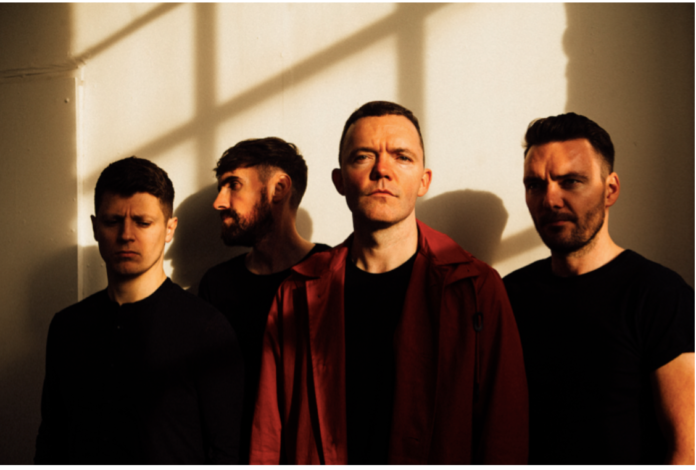 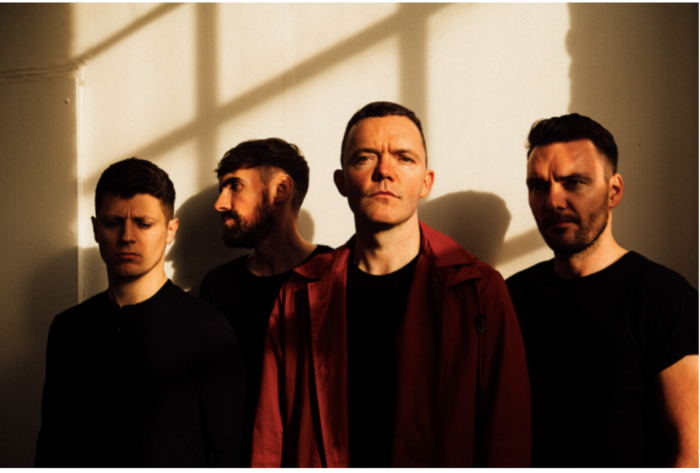 The Slow Readers Club have shared ‘Killing Me’, the final single to be taken from their upcoming album The Joy Of The Returnahead of its release on March 20thvia Modern Sky UK.

Blending powerful guitar lines with subdued verses which showcase singer Aaron Starkie’s darkly insightful lyricism, the track is an infectious and brooding anthem for a world consumed by toxic societies.

“‘Killing Me’ is a song about inequality,”explains Aaron. “It’s about being controlled by a ruling class, and how we’ve designed a system of living for ourselves that’s a kind of prison, emotionally and spiritually. It’s about a world where we increasingly isolate ourselves through an addiction to our phones and social media. ‘Son I’m a slave to technology, talk through the glass’.”

‘Killing Me’ follows the release of ‘Jericho’ and ‘All I Hear’, released to acclaim from the likes of Steve Lamacq and Chris Hawkins at BBC 6Music, who premiered the track. Recorded at Parr Street Studios in Liverpool and produced by long-standing collaborator Phil Bulleyment, The Joy Of The Return marks a significant change in the band’s process, with their extensive touring allowing them time to write and develop tracks and arrangements through soundchecks and back-of-van jams.

Throughout the album, the band explore a vast swathe of sonic territory, with the dark power-pop that defined their previous releases still holding a strong influence. ‘No Surprise’ provides a powerful dose of evocative, brooding lyricism amid immersive soundscapes, while the unsettling ‘Paris’ is an undulating exploration of observational songwriting and eclectic musicality.

Elsewhere, the swelling, arena-sized ‘Zero Hour’ displays the enormity of The Slow Readers Club sound and sets the precedent for their incredibly exciting future, before ‘The Wait’ closes the album with a beautifully absorptive combination of atmospheric synths flipping the pace of the record on its head to intoxicating effect.

The new album comes on the back of a stellar 2019 for the band, which saw them play a mammoth 32-date European tour, and a number of sold out UK shows including London’s The Dome and two consecutive nights at Manchester’s The Ritz following the release of their critically acclaimed third album, Build A Tower.

The Slow Readers Club will embark on an extensive tour throughout the UK and EU in March, April and May, including shows in Edinburgh, Birmingham, Bristol and London’s Electric Ballroom, with many close to selling out. The band will also perform a number of in-store shows in Leeds, Nottingham, Sheffield, Newcastle and Edinburgh. Full dates can be found below.

Ahead of the tour, on Thursday 19thMarch, the band will play an intimate hometown show at Manchester’s Night & Day Café. A ticket link for the show will be made available closer to the date to everyone who has pre-ordered The Joy Of The Returnfrom the band’s website. More details can be found here – https://www.theslowreadersclub.co.uk/posts/night-and-day