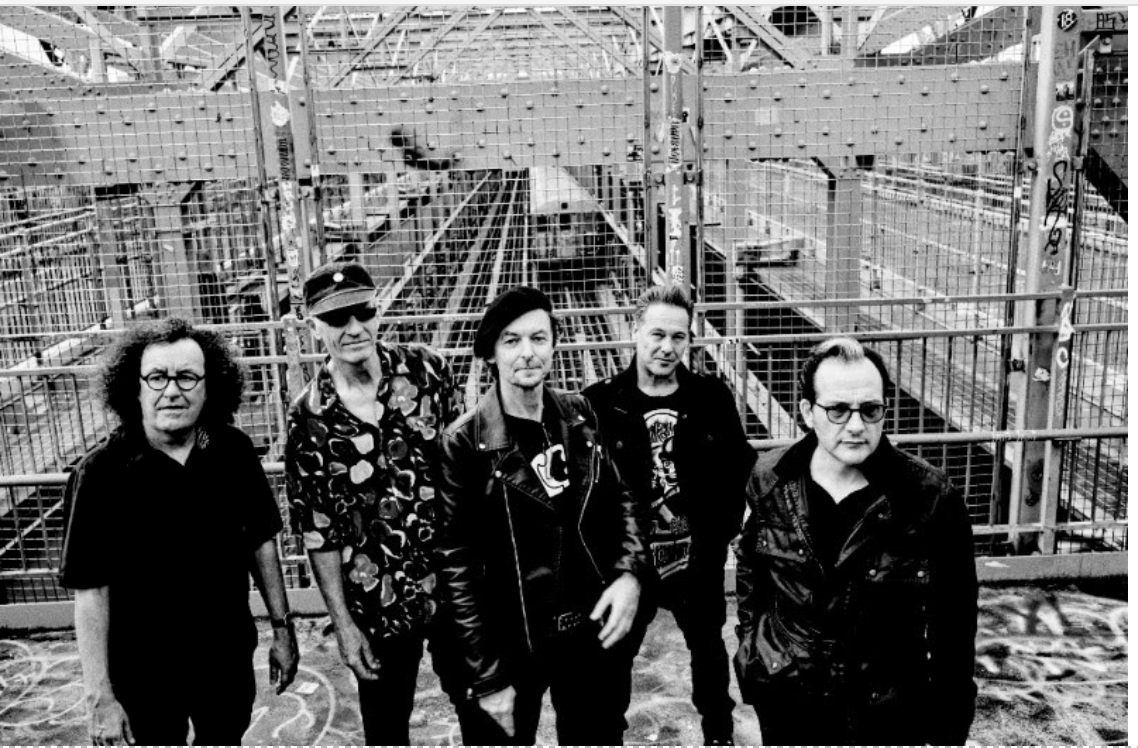 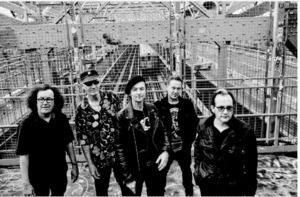 Following a hugely successful UK tour which saw British punk legends The Damned rev up 2018 by playing to over 23,000 rabid fans, including two back-to-back sold-out London shows, the band return this month with a double A side single available to stream/download now on Spotify.
Culled from their forthcoming ‘Evil Spirits’ album, released April 13th via Search And Destroy/Spinefarm Records,the band have released two new songs, ‘Look Left’ and ‘Devil In Disguise’ that perfectly represent the albums’ many shifting moods and styles.
‘Look Left’ is The Damned at their most epic and grandiose; a sweeping sugar-coated mind-grenade, addressing post-millennial society’s “media-induced coma” over lush vocal melodies and show tune theatrics. Written by drummer Pinch as a love song to the human race, the lush balladry holds a heavy lyrical theme within.“While everybody’s looking left, what the hell is happening right? Tough subject matter is easier to digest when coated in honey rather than vinegar and the message in this song is so important, I couldn’t risk it being a throw away aggro punk tune that was immediately overlooked,” explains Pinch. “The future is here, and until you awaken your mind, I’ll wait for you.”

Next up, ‘Devil In Disguise’ is an energetic garage-punk monster, replete with Monty Oxy Moron’s era-specific Farfisa organ, a raunchy Vanian vocal attack and classic Sensible guitar chimes. Again, written by drummer Pinch, he explains “people gravitate towards blaming individuals rather than the systems they are part of. Figureheads are only puppets. It’s the puppet masters we should be concerned about. The enemy of our enemy is our friend, apparently.”

Recorded by famed producer Tony Visconti, ‘Evil Spirits’ is the result of a frantic, high-energy burst of creativity at Atomic Sound studios in Brooklyn in October of 2017, with ‘Black Album’ and ‘Strawberries’ era-bassist Paul Gray back in the fold.

You can catch the band live in the UK next in June when they tour as support to the Hollywood Vampires (Joe Perry, Alice Cooper, Johnny Depp) at the following dates:

‘Evil Spirits’ will be available on digital download via Spotify and i-Tunes, on CD and 180g vinyl available to pre-order now from https://thedamned.lnk.to/evilspirits .