Home Music Bands Listen to this! Terry Malts unveil Used To Be 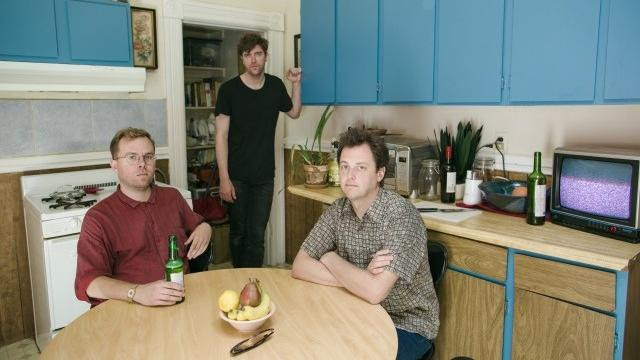 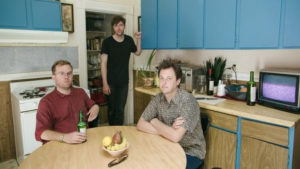 Terry Malts unveil their latest single Used To Be from their new album Lost at the Party.

Having spent the last three years working on this their third album, Terry Malts have shaken off their lo-fi tag with this polished driving slice of indie pop. Used To Be is packed with energy and excitement, with it’s bouncy synths and chanted vocals. Providing the perfect precursor to Lost at the Party, which is released on Slumberland Records on the 14th of October.

The album was co-produced by Monte Vallier (Soft Moon, Weekend, Swell) at Ruminator Audio studio’s in San Francisco. This is their first in a proper studio as they seek to broaden their sound, and on Lost at the Party they truly accomplish this.

Check out the brilliant Used To Be below, the album Lost at the Party is out on Slumberland Records on the 14th of October.