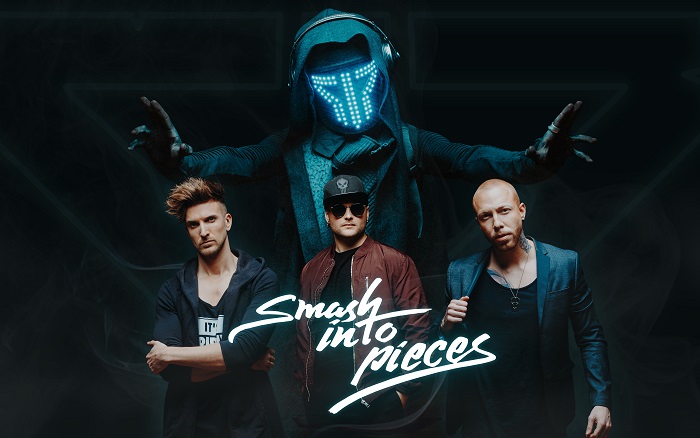 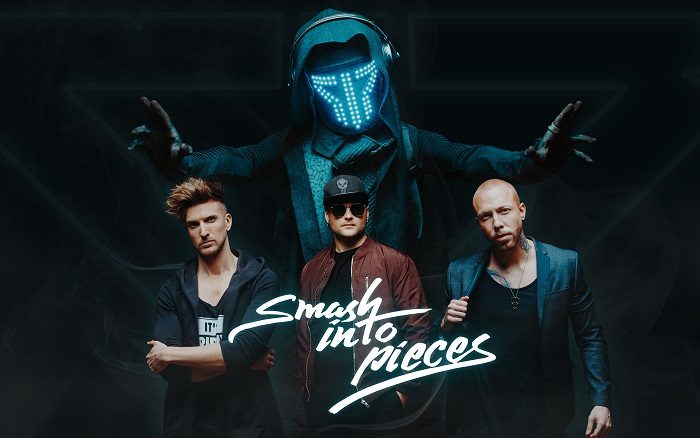 Swedish four-piece Smash into Pieces empower on their bombastic new single In Need of Medicine.

Bridging the gap between rock, pop and electronica, Swedish four-piece Smash into Piece are a band impossible to pigeonhole. Having cut their teeth playing more than 1000 live shows in more than 30 different countries on three different continents, they’re a band who’ve had plenty of time to hone their craft while amassing a loyal, disparate, and global, audience.

The band’s latest single, In Need of Medicine, is a rousing, euphoric number about being strong in the face of adversity. And while that may be a well-trodden path, it’s a song that’s impossible to hear and not feel empowered by. “To me this is one of the most important songs from our upcoming album. The bravest thing we can do is face our own demons and stop act on emotions, we have to control them and not the other way around to find inner peace.” says founding member of Smash into Pieces, Jennebo Founder. You can stream In Need of Medicine in full below: