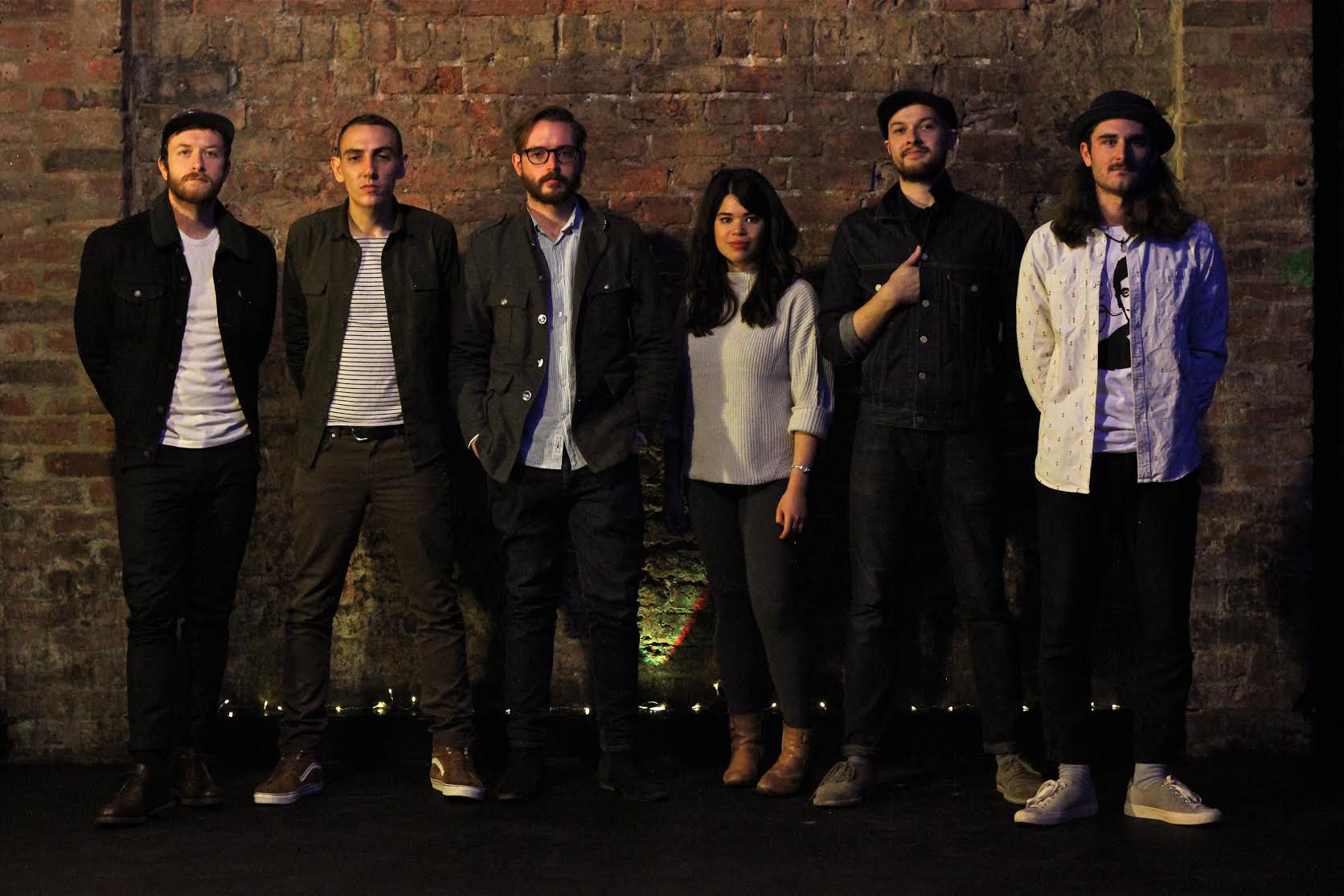 Forging an entirely new sound built off the back of funky guitar riffs and intelligently harmonised vocals, Lilliput are a six-piece pop-rock band from Sunderland, UK. The recent addition of Carmen Green from indie-dance outlet Polarsets on to keys and vocals means the band are fully primed for the release of the upcoming debut album Midnight Daydream.

Following the recent success of their latest single ‘Heavy Clouds (Believe)’. ‘Midnight Daydream’, their debut nine track album is a dreamy web of indie rock arrangements and synth laden hooks. With Robert Whitely on production and engineer duties, the band spent months perfecting their album’s pristine and immersive sound in Liverpool. Built on dreamy guitar riff structures and throwback pop blushes, it’s no wonder listeners have made comparisons to artists such as Foster The People and Tame Impala.