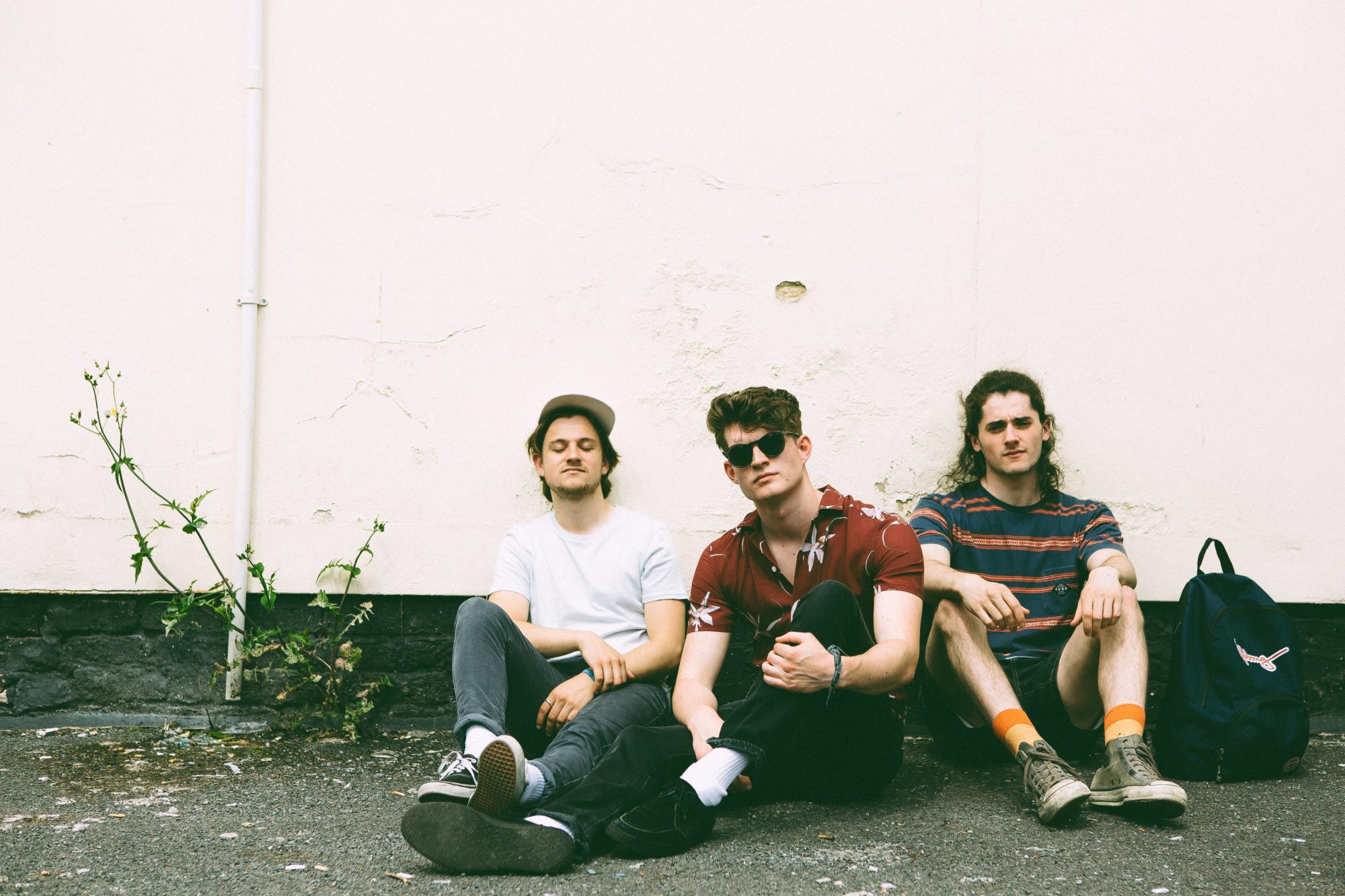 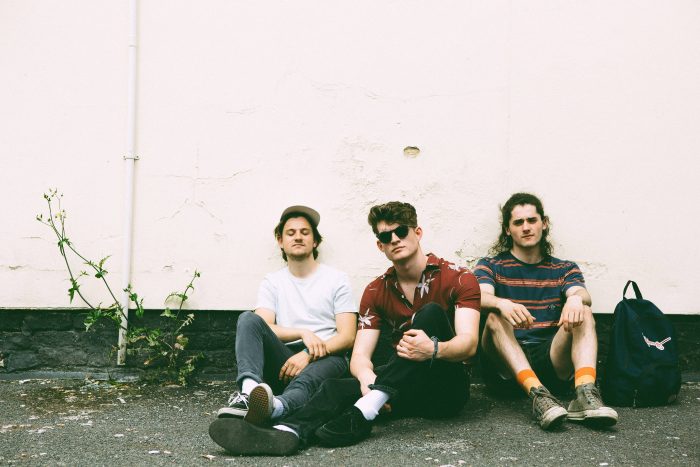 Already making a name for themselves with their continent-spanning influences and razor-sharp musicality, the 3-piece band have become known for their unique brand of upbeat, calypso-flavoured rock. The band are devoted to feel-good music and positive vibes. Their philosophy is that people should dance to their music – not just mosh.

The Macclesfield trio take their inspiration from an impressive and broad range of sources, from sunny Caribbean melodies to African-inspired rhythms. Their sound is a deft balance between quintessentially British, and unequivocally exotic. They are a rare breed of act from the Manchester scene; forward thinking, progressive and inclusive. Their extensive touring and unique sound has already earned them a legion of fans, clocking up an impressive 20,000 followers on Facebook with very little promotion.

Following on from their most recent single ‘Sink’, ‘Out of Her Mind’ is the second track to be taken from their forthcoming Movers and Shapers EP, and sees the band’s trademark pop sensibility brought to the fore through the frenetic bass licks and noodley guitar lines that prove Cassia as far more than your average pop band.

Having enjoyed a summer which saw the band play to crowds up and down the country and as far afield as Germany and the Netherlands while taking in festivals such as homegrown festivals such as Y-Not, The Great Escape and Reading & Leeds. This tireless work ethic has served the band well, and though definitely deserving of a break, they show no sign of slowing down as their current tour culminates with a massive sold out show at Manchester’s Deaf Institute, just one date of many on this tour to sell out weeks in advance.