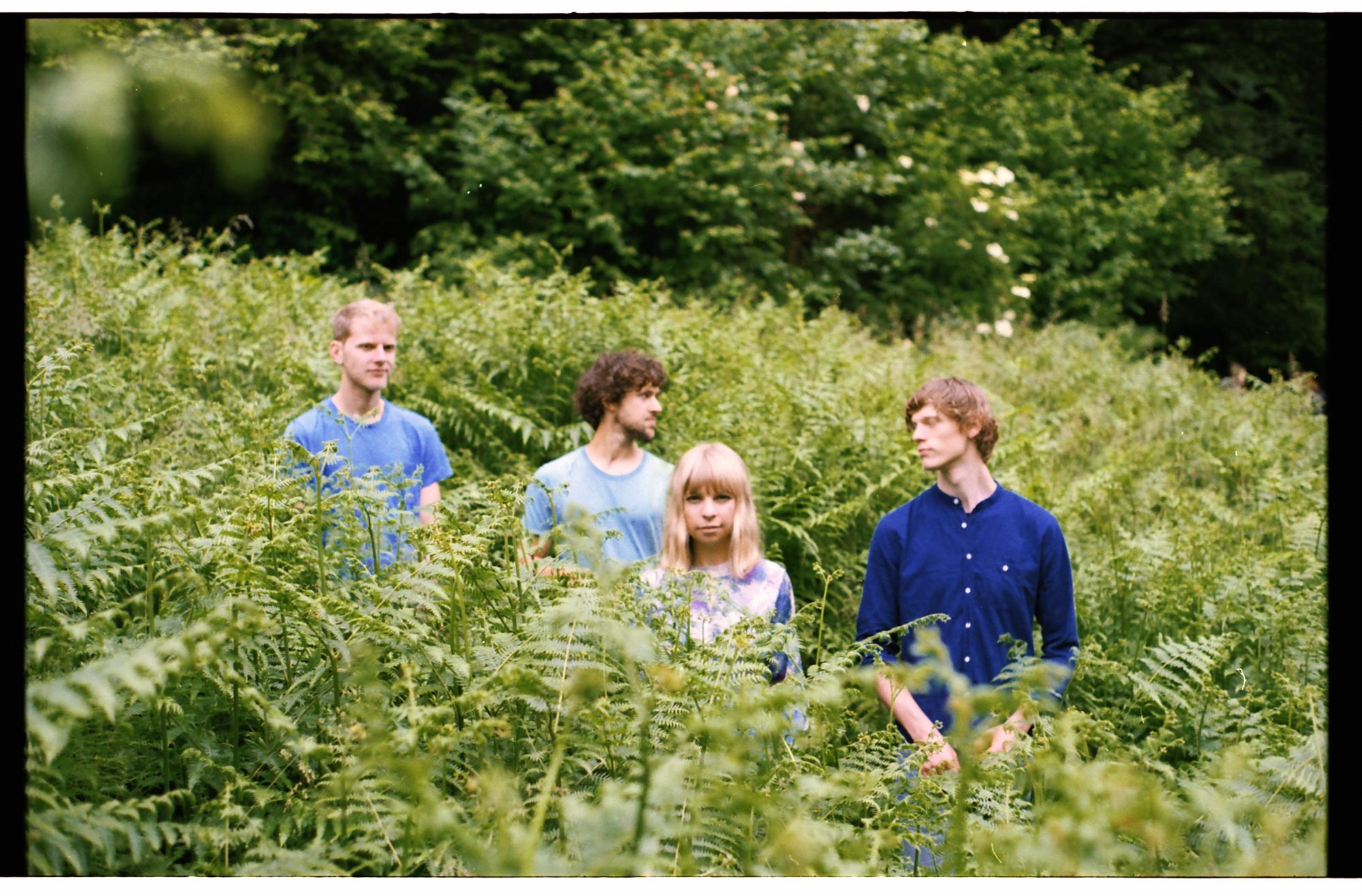 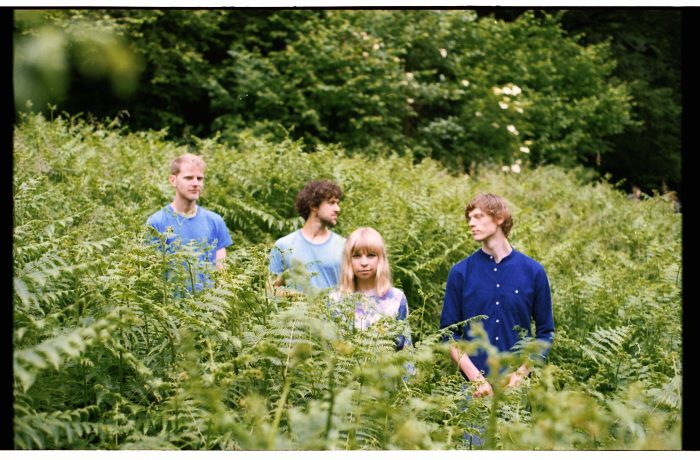 Built around shifting time signatures, wistful melodies and vocals that feel both fragile and empowered, the latest single from Stroud-based quartet Low Chimes are a band almost impossible to pigeon-hole. While generic ideas of indie-pop will just about cover it, it also does the band a disservice.

A far cry from scrappy jangle of those who pray at the C86 altar, Low Chimes share more in common with bands such as Arctic Lake, and as such refuse to bound by any genre’s rigid conventions. Instead the band relish in a rich fluidity, that allows their tracks to flow seamlessly despite the shifting time signatures. It’s something that’s manifest beautifully in latest single Dust Will Blow; multiple melodies interwining effortlessly, coming together to create something stunning.

“This is probably the most positive song on the album.” explains singer/guitarist Marianne Parish “It’s essentially about how opening up to people and their ideas can enhance your life in unexpected ways. After a period of change for me and the band and a lengthy writing process, ‘Dust Will Blow’ became a celebration of the good that can come from the willingness to move on from the past and embrace the new. It feels right that the final recording is a coming together of influences, ideas and an expansion of our sound. We feel like this is a pretty complete expression of who we are musically at this point.”

Louder Than War are please to be able to exclusively premiere Dust Will Blow below: