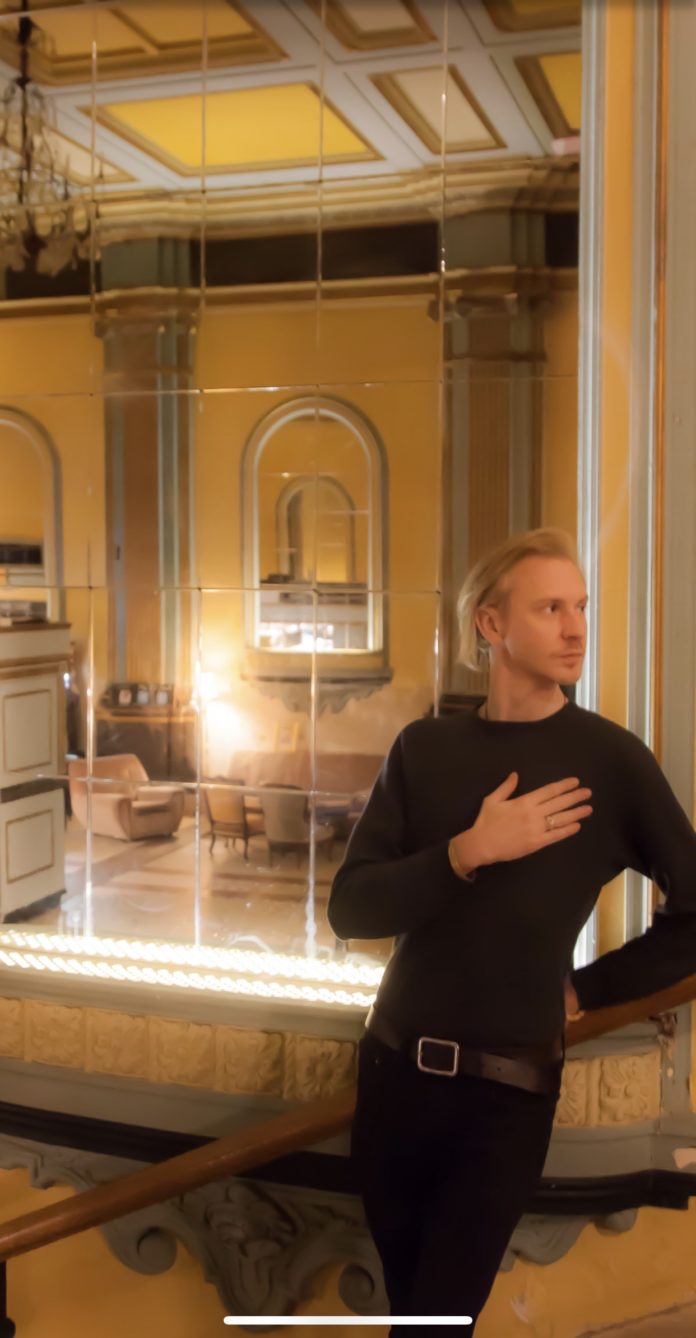 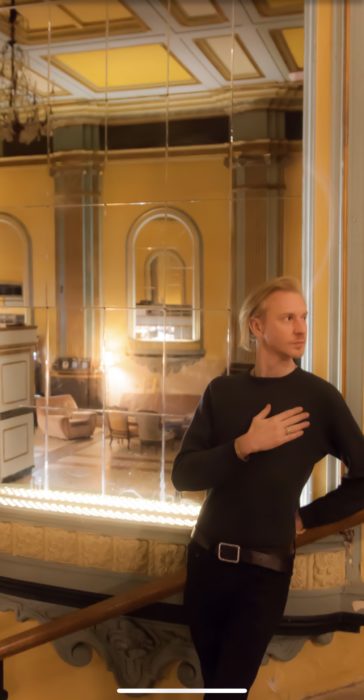 Saint Leonard, rising lyrical folk rocker returns from psycho-spiritual adventuring, with a new single on Bad Life Artists through PIAS on the 15th of November 2019.

A tangential change of direction from previous single ‘Light Years’, right from the very first guitar strike, snare hit and syllable ‘Dark Miracles’ thrusts us into twilight, a half-lit world where Leonard muses wistfully on the contingent nature of reality as he wanders beatifically around the gloaming Gothic Streets of Highgate. Grappling with foreboding sensations of transcendence and drug induced apocalypse, chance encounters with friends and possibly even amphibians and finally confronting strange, not entirely knowable cosmic forces in the form of the ‘Dark Miracles’ that occur in the long dark night of the soulful chorus. “Get on your knees” indeed.

This single is a polaroid of Leonard’s classic songwriting combined with the vanguard of non-traditional sounds and production. It’s a treatise on the complexities of contemporary life, the quest for psychological and existential meaning and a vision of Blakean eternity that can be found in the ‘magnificent coincidence’ of existence. It is also in keeping with Leonard’s previous works in its poetic scope, wry humour and arresting visual range, and is indeed a testament to his unique creative process ‘He writes them at night, when no one is listening’. It is a clear signpost to a new direction as an artist and teasingly heralds what may prove to be his most sonically and visionary landmark set of songs to date.

After the release of his acclaimed debut album ‘Good Luck Everybody’ which was recorded in the mysterious location of Stanley Kubrick’s former estate outside of London, Leonard toured across the UK and Europe, with stand out shows supporting Patti Smith, Nick Cave and The Bad Seeds and three extraordinary sold out nights in Dublin with Father John Misty. The album received warm radio support from BBC 6 Music with Tom Robinson describing it as “Brilliant, radically adventurous music from an extraordinarily talented artist”, Q Magazine awarding it 4 stars and the NME declaring it “a surrealist, mystical odyssey of self-discovery, maximal hedonism and Jaws of death revelation”.

Saint Leonard will play at the Moth Club in Hackney as special guest of KAZU, the new solo project from the lead singer of Blonde Redhead on Wednesday the 20th of November.