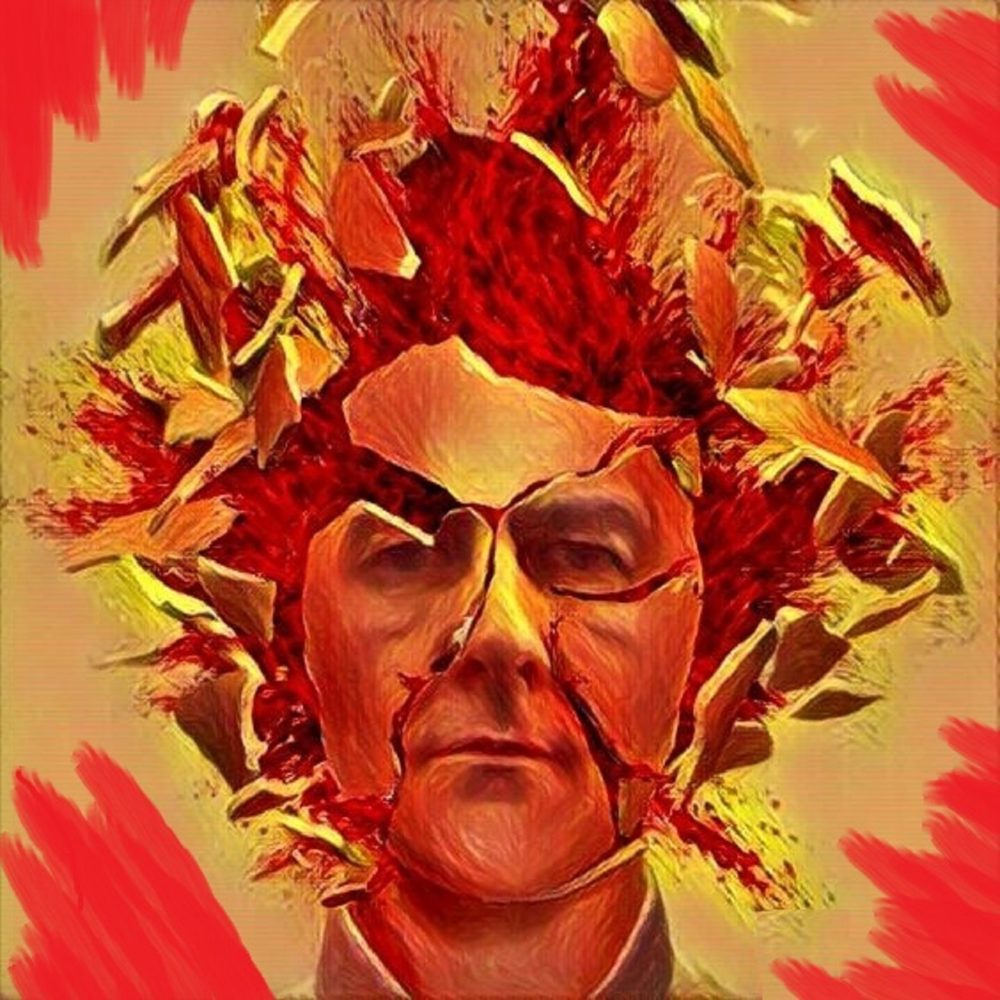 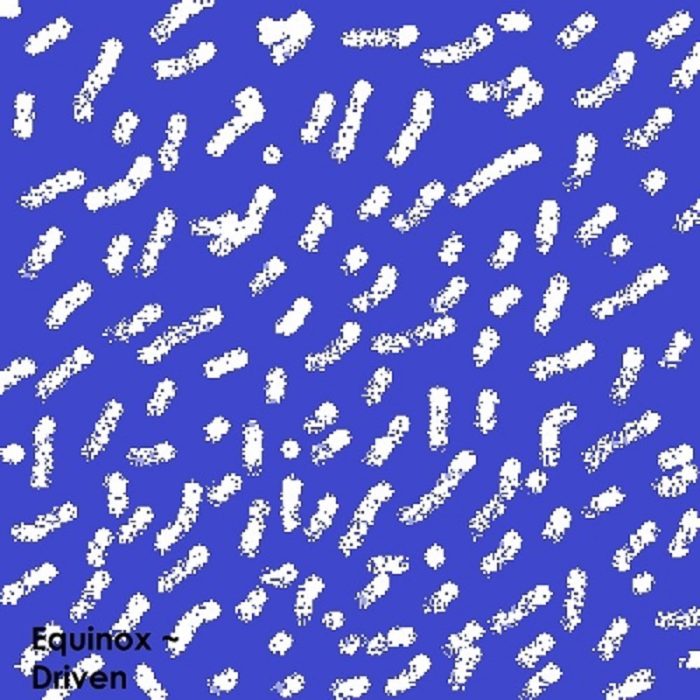 The two versions of the track offer as a stark contrast to each other as Equinox continues with his various collaborations with other musical artists. Reed Hays of synth duo Reed & Caroline, currently recording with Vince Clarke’s Very Records, offers an upbeat electro dance version whilst electro/folk/krautrock composer Transmission 13 provides a slowed down, almost orchestral accompaniment.

Both tracks will feature on the forthcoming second album by Equinox which features collaborations with a broad cross section of artists including hip-hop rapper Razorrawks, non-conformist idiosyncratic artist Karl Bielik (aka Lark), the legendary Helen McCookerybook formerly of The Chefs and Helen & The Horns and, highly rated industrial post-punk band Vukovar.

Correction will be available on limited edition cd and download via Equinox and Wormhole World Bandcamp pages.