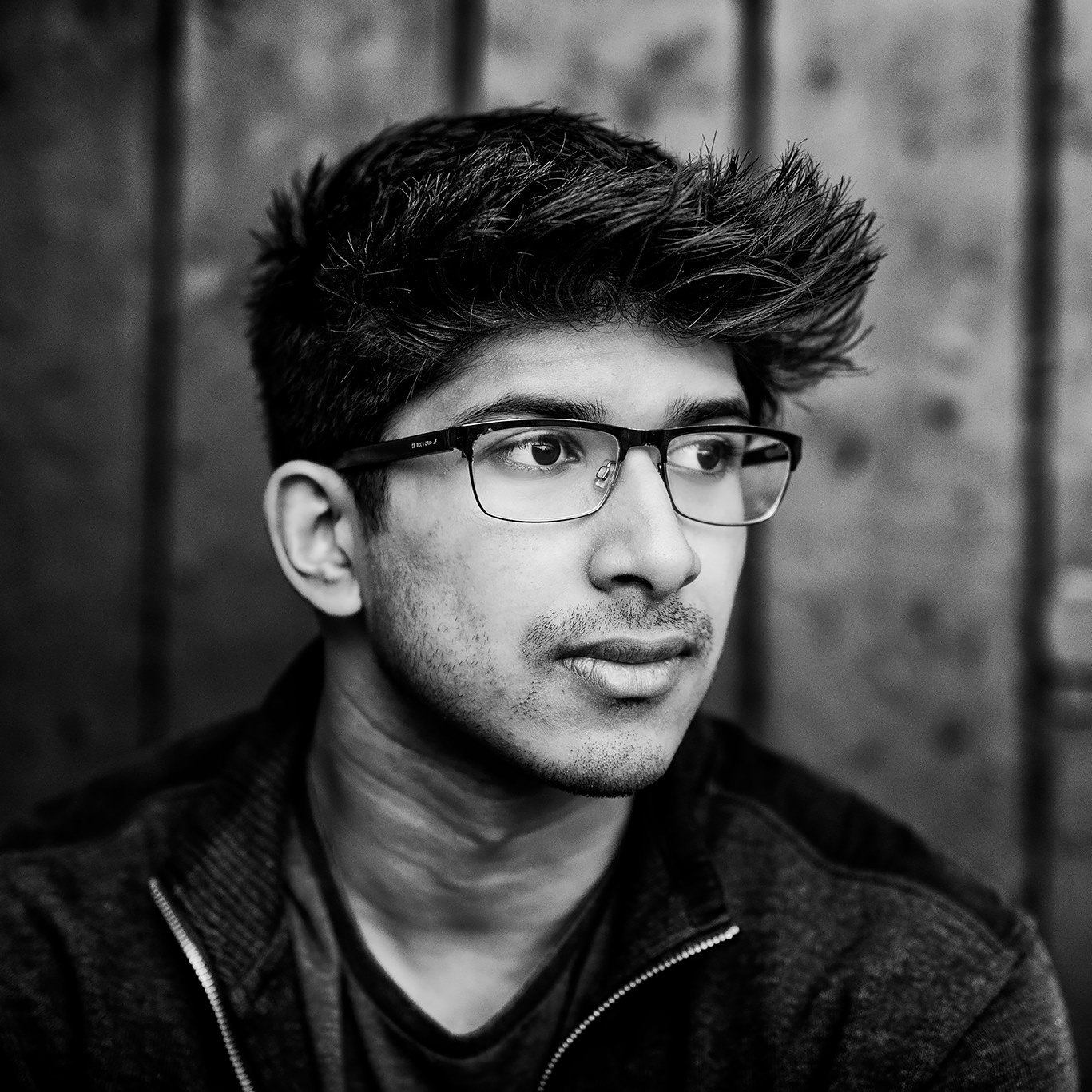 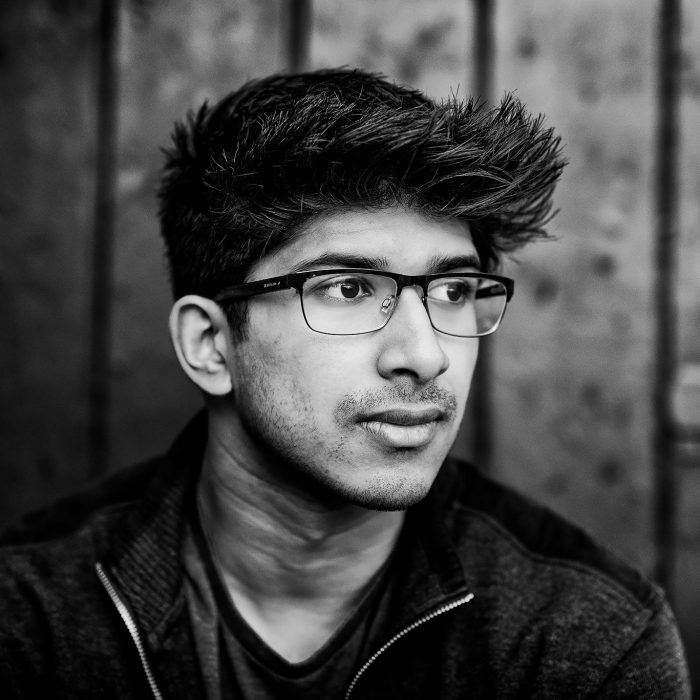 Despite being just 19 years old, Norfolk’s Soham De has managed to establish a sound that’s both idiosyncratic and instantly familiar. Drawing influence from the likes of Ben Howard and Newton Faulkner, his music is built around a combination of effortless melody and emotional clout. Having shared stages with the likes of Gabrielle Aplin and Saint Raymond, not to mention catching the ear, and earning the praise of Frank Turner, it’s obvious that De’s talent is worthy of your attention.

Latest single Ecstasy is a testament to such talent. Rife with subtle nuance, it’s a track both delicate and with a surprising amount of weight behind its delivery. His influences can be felt throughout the track but Soham’ s voice and playing style puts him in a world of his own. Louder Than War are pleased to be able to premiere Ecstasy below: