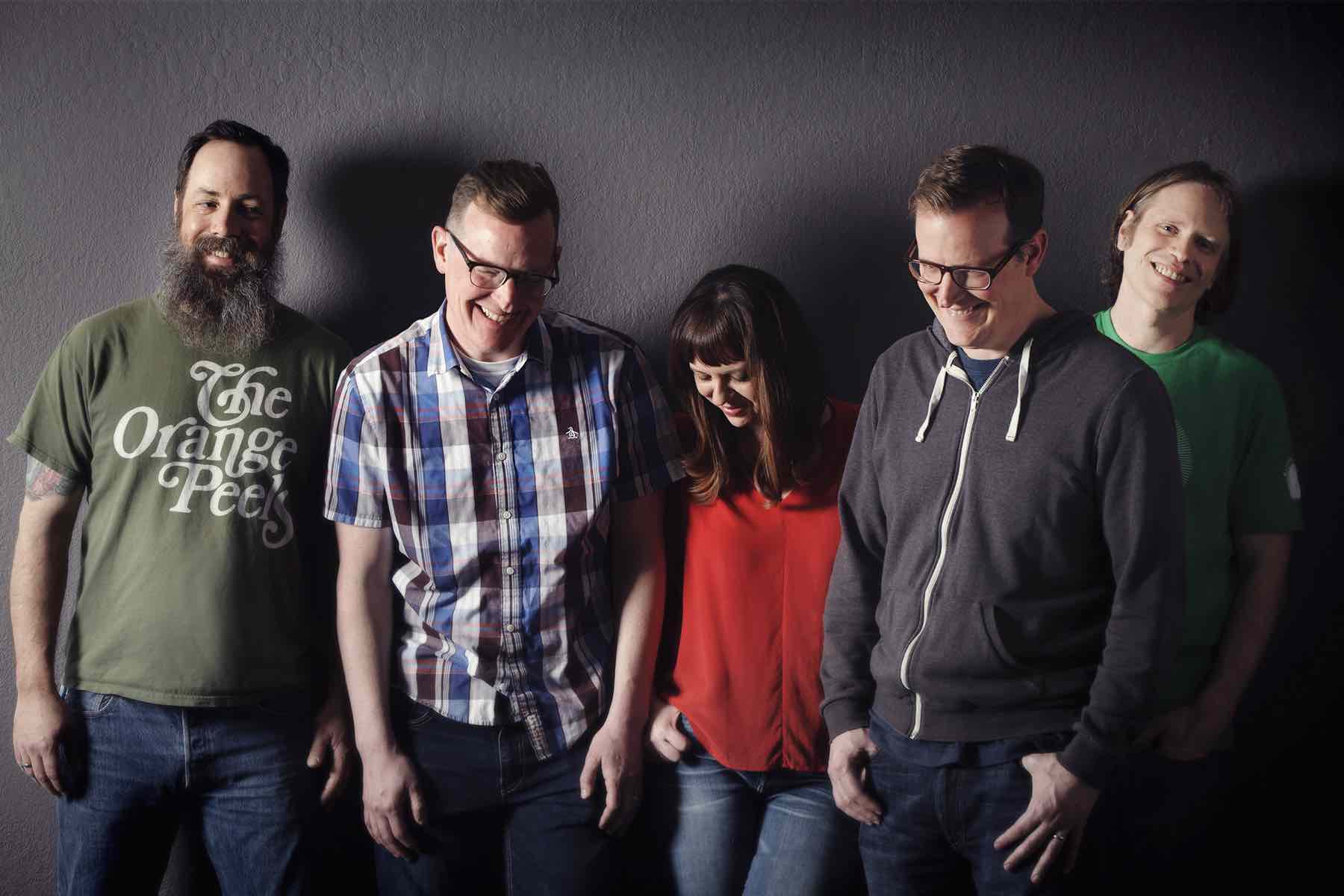 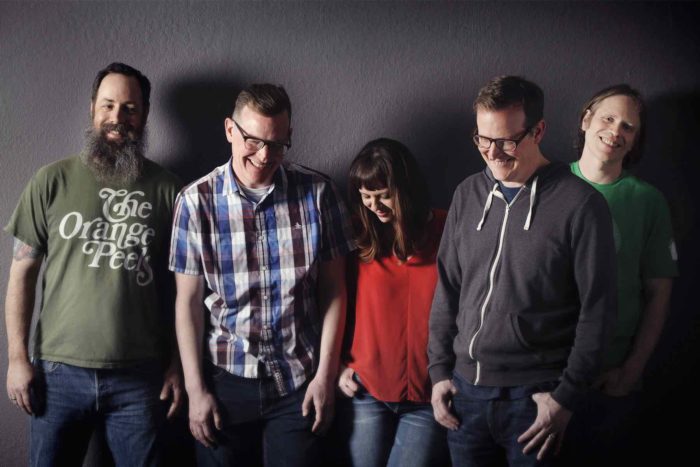 We are pleased to premiere the new album Maps from California’s up-and-coming and very dreamy shoegaze outfit Soft Science. This 10-track album drops Friday and is being released through Test Pattern Records.

Hailing from Sacramento Valley, Soft Science is a five-piece comprised of Katie Haley, Ross and Matt Levine, Mason DeMusey and Tony Cale. The band has gradually been establishing themselves as one of California’s leading dream pop artists.

For this album, Soft Science received a helping hand from longtime friend and engineer Eric Stenmen (AWOLNATION, Tokyo Police Club) with mastering at Malibu’s Black Bear 11 Studio and mixing of I Don’t Know Why I Love You at Redbull Studios in Los Angeles.

Maps follows up two double A-side singles released this year by the band – Sooner/ Paris (including a wistful-blue cover of Northern Picture Library’s (NPL) ‘Paris’ as the B-side) and Undone / I Don’t Know Why I Love You, which saw the band flirt with sounds closer to My Bloody Valentine and The Primitives.

Soft Science fuses melody, sound and texture of 60s pop and 90s shoegaze like molecular gastronomists blend physics and chemistry to transform food. Together this 5-piece band have managed to create their own sweet blend of modern pop music with a sonic edge.

Full of reverie, this is perhaps the best album of 2018 on the dream-gaze scene with layers of reverb-laden guitars and rhythm overlaid with Haley’s vocals – seductive, yet wholesome – taking their music to celestial effect. Standout tracks including Undone, Sooner, Breaking, There, Still and Enough.

Soft Science rose from the ashes of indie pop band California Oranges prior to releasing their last album in 2008. Soft Science was a natural transition for Katie Haley and twin brothers Ross and Matt Levine, who had essentially contributed to each other’s music projects on an off for over a decade. The band was rounded out with the addition of Mason DeMusey and Tony Cale.

In 2011, Soft Science debuted with their High and Lows LP, with Pop Matters noting the band’s “potential to become one of the great Left Coast power pop bands.” In 2013, the band released the Detour LP, which received notable critical reviews and was ranked #2 among Jack Rabid’s Top 40 in issue 74 of The Big Takeover Magazine.

The band’s members are influenced by bands ranging from the Zombies and Beach Boys to Lush, Teenage Fanclub, Ride, Pale Saints, New Order, and Jesus and Mary Chain, along with newer artists such as Beach House and Frankie Rose. Their compositions are well-crafted and if you are a fan of The Mighty Lemon Drops, My Bloody Valentine, Kitchens of Distinction, The Primitives, Lush, The Go-Go’s, this music would fit nicely in your playlist.

“The lyrics on Maps are reflective of the process of time passing, relationships breaking apart, and coming together. Overall, there is an element of the idea of appreciating the time we have with the ones we love. The lyrics on Maps are, at times, a stream of consciousness of everyday life and, at times, are more abstract but always with an undercurrent of processing life,” says Katie Haley.

The band is planning live tour dates in the U.S. and Europe in support of this album, starting later in 2018. In the meantime, you can find their new album on Bandcamp here.

Enjoy the flip side of the two most recent singles here: