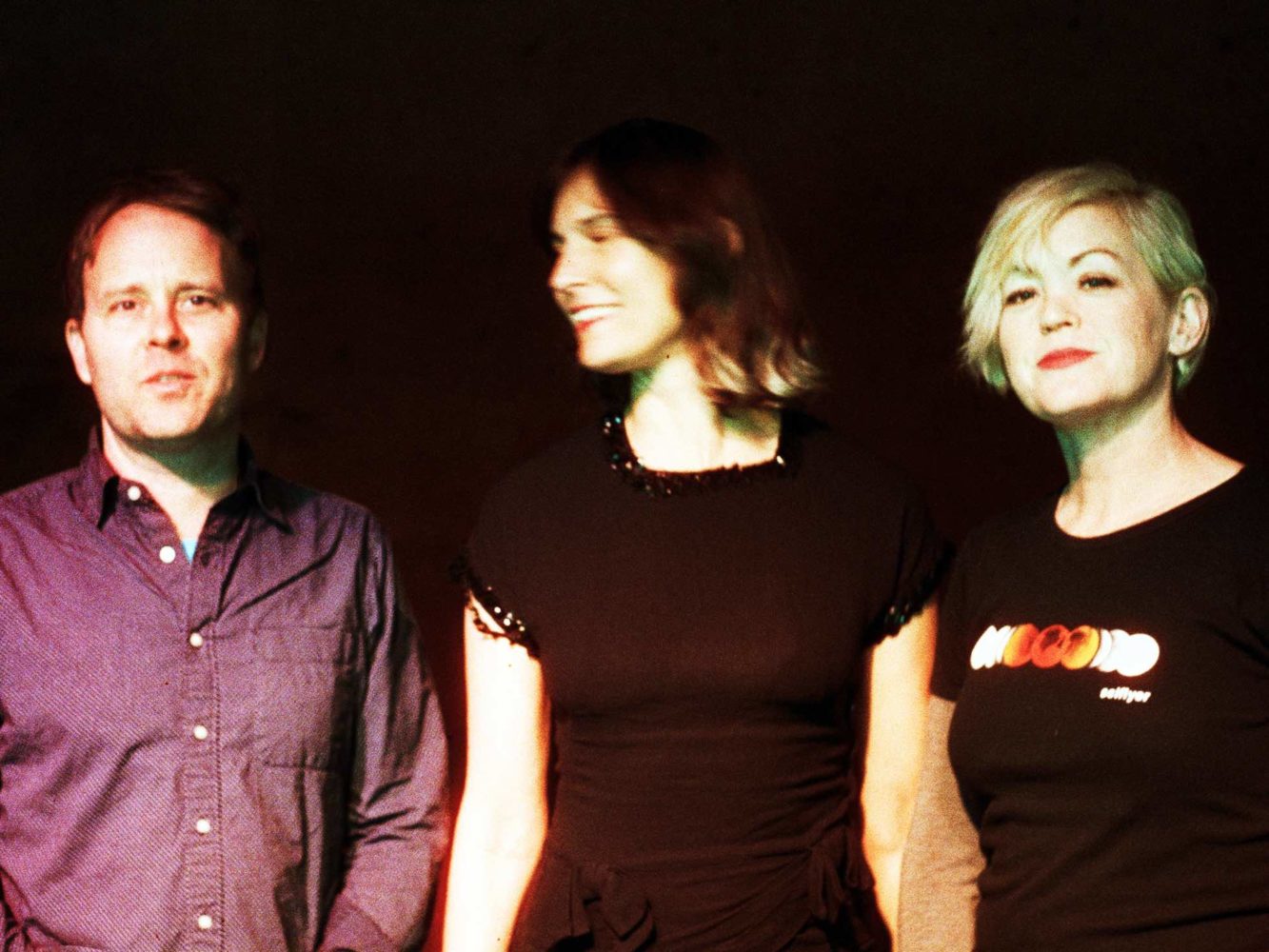 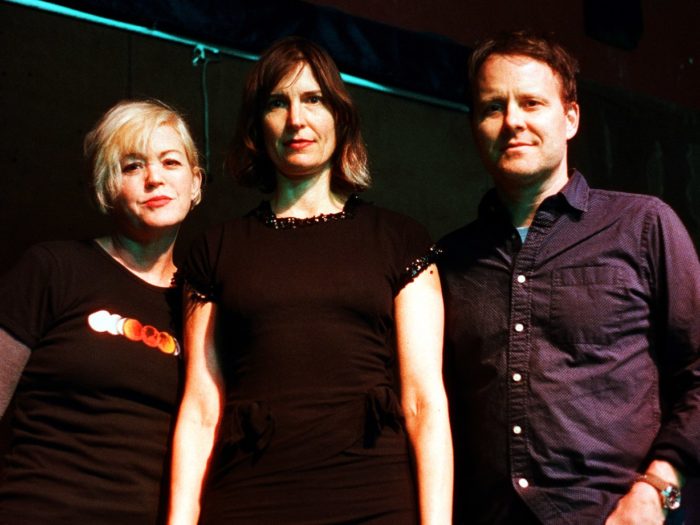 Ever since the 1960s, San Francisco has been known as a hotbed for musical and cultural movements. The Brian Jonestown Massacre, Dandy Warhols and Joe Satriani, among many others, have their roots in this city. The peace and love of hippie eras, may have passed, but somehow the band we introduce you today have carried that chilled space-out vibe with them into this century, only with a serious infusion of shoegaze to boot. The album comes across like a slow-release drug, gradually washing over you in equally potent doses throughout. This is remarkable and wistful psych-drone-gaze at its best.

We’re talking about Slowness, originally a duo and now a trio, whose ‘Berths’ album is out later this week. It’s been several years since the world last heard from the dreamy space rockers, whose latest release before this was in 2014 with their sophomore release ‘How to Keep from Falling off a Mountain’.

All of the band’s LPs and EPs are produced by Monte Vallier, best known for his work with Weekend, The Soft Moon and Wax Idols. Side A was engineered by Dave Voigt (Luna, John Cale, Yo La Tengo, Alex Chilton) at his Beyond Notes studio in Brooklyn with Side B being handled by Vallier at Ruminator Audio in San Francisco.

The ‘Berths’ album is slowcore goodness – like a mélange of Spiritualized, Mojave 3 and The Brian Jonestown Massacre. Often labelled shoegaze or dreampop with elements of slowcore, psych rock and even Krautrock, this music is perhaps best referred to as drone-pop. Other bands that come to mind are Low, Red House Painters and Galaxie 500.

“When we returned to New York from touring Europe, we wrote ‘Berlin’ immediately. Despite the title and some of the lyrics, it wasn’t written about Germany in the 30s, but about our own country just before our current president got elected. It made us realize how over time we as a people have become less hospitable, and seem to move with less gentleness and grace. Coming back to America felt like we were being thrown back into into a dog-eat-dog world,” says Geoffrey Scott.

“The stark contrast between the warmth and collectivism we felt in Europe and the individualistic and aggressive elements we felt upon returning to the USA made it feel as if our nation were spiraling into crisis, and that the fabric of our own society was becoming seriously threatened,” says Julie Lynn.

“The surveillance we all live under now is so wrapped up in the very workings of day to day life that our sense of entrapment is normalized. It is hard to imagine what the light at the end of the tunnel looks like when the invasive eye is part of government, business, and basic social interaction has become voyeuristic on an unprecedented scale. And yet tunnels always lead somewhere away from the starting point and, to quote James Baldwin, I am a prisoner of hope.”

Formed in 2008 in San Francisco, Julie Lynn and Geoffrey Scott started recording demos, crossing and tripping over wires from the pod to the four track recorder. In 2009, they enlisted Erik Karl on drums to help turn those demos into the songs that would become their 2011 debut EP ‘Hopeless but Otherwise’.

Eventually Lynn and Scott were joined by drummer Christy Davis, who has been playing for over 30 years with a wide variety of NYC artists, including Beastie Boy Adam Horovitz, downtown avant garde artist Rebecca Moore, and political activist Reverend Billy.

Set for release on June 7 via Schoolkids Records, the ‘Berths’ album can be ordered here. The band will be playing three release shows, as follows:

Also check out their two accompanying video for ‘Rose’.