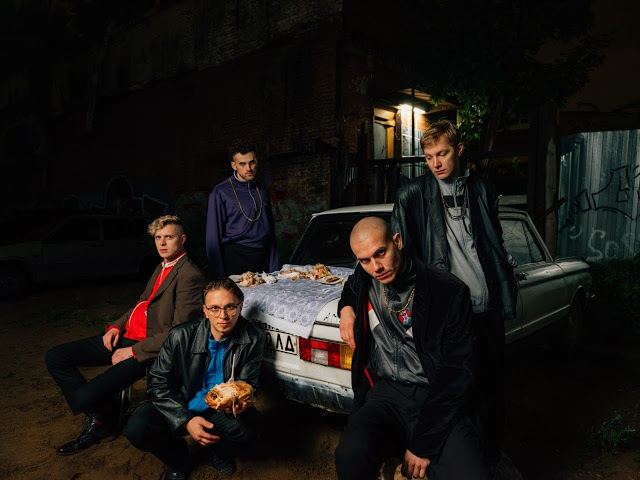 St. Petersburg band continue their ascent to greatness with new single via Universal 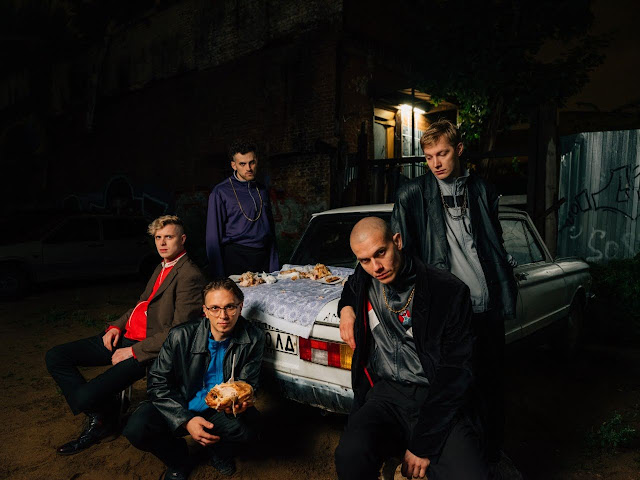 Today marks the news of Shortparis’ first new music since the release of their 2019 album, Thus The Steel Was Tempered.

The track title, “Structures Don’t Take To The Streets”, is a reference to a piece of graffiti that became a slogan for discontent during the far left Paris riots of May 1968.

These riots, which saw 10 million people take to the streets of Paris, were sparked by a subversive student protest movement, which used anarchistic direct action to fight for the change they wanted to see.

To this day, such forms of protest show no sign of dwindling.

Sonically, the new single continues with the cold atmospherics presented on “Thus Steel Was Tempered”, but with more hard-hitting production and evocative melodies – it’s the sound of a band that’s arrived at the top of their game.

Having announced huge shows for November – A2 in St Petersburg and Adrenaline Stadium in Moscow – Shortparis’ reputation is truly booming. You can’t go far in Eastern Europe without someone exclaiming their new favourite band is Shortparis.

The band’s stock is rising internationally, too. Feverishly lapped up by critics for the darkly-atmospheric stadium bombast, the UK has been a bright path for them, with gigs at Sound City, The Great Escape leading to a sold out London gig at Moth Club, and a slot at the Corona-cancelled Wide Awake festival. And with the new material showing a truly epic acceleration of form, Shortparis is about to create further shockwaves globally, which is justified considering the once-in-a-generation force-of-nature quality they are. 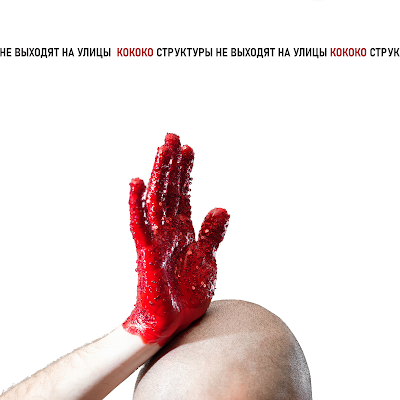