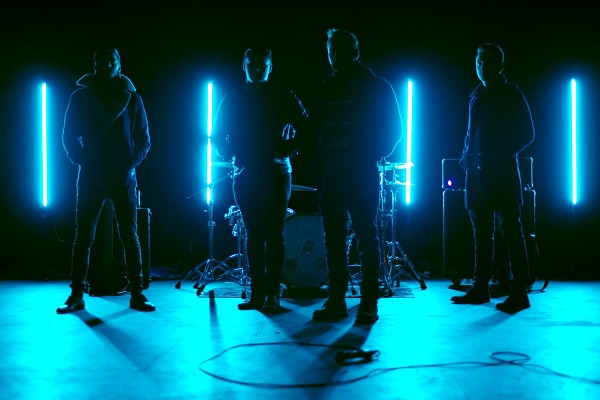 Ahead of their appearance at Tramlines Festival this weekend, indie-pop four-piece Four Authors are streaming their self-titled debut LP in its entirety. Having earned comparisons to more-recent Fall Out Boy, the album takes elements of the band’s back catalogue, reworked into ten pop‐rock anthems showcasing their finest tracks to date. You can stream it in full below:

Four Authors will play Tramlines as part of a string of the following dates: