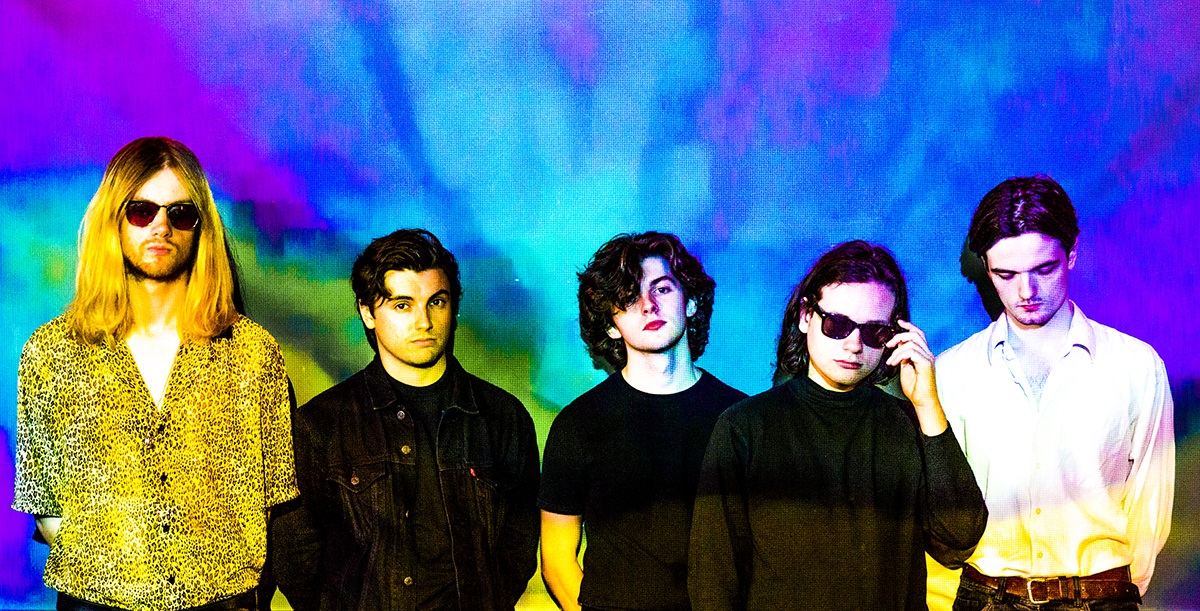 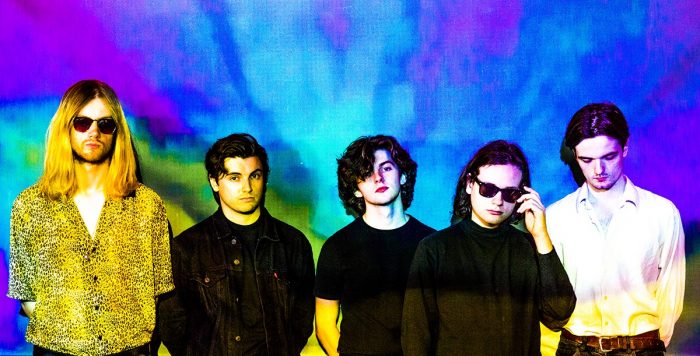 Preying on a bounty of shared influences that include The Velvet Underground, Brian Jonestown Massacre and The Horrors among many others, Sheffield’s Vultures have created a sound that embodies all the grit, glower and swagger of their core inspirations. With a buoyant confidence in their new outfit, and a determination to prove themselves from the off, the band are planning to pull out all the stops to ensure every undertaking will be anything but run of the mill.

“Our music was the product of listening to a lot of ’80s gothic music (Echo & The Bunnymen, The Mission, Jesus & Mary Chain) after boozy nights out” says Nathan Keeble, of the band “we wanted to curate thought-inducing music that you can also gyrate your hips to.”

The band’s new single Murder Ballad is as dark as the name suggests; a propulsive and hypnotic bass forms the backbone for a moody and psychedelic foray in to a world of weirdness. It gives Louder Than War great pleasure to be able to premiere Murder Ballad in full below: