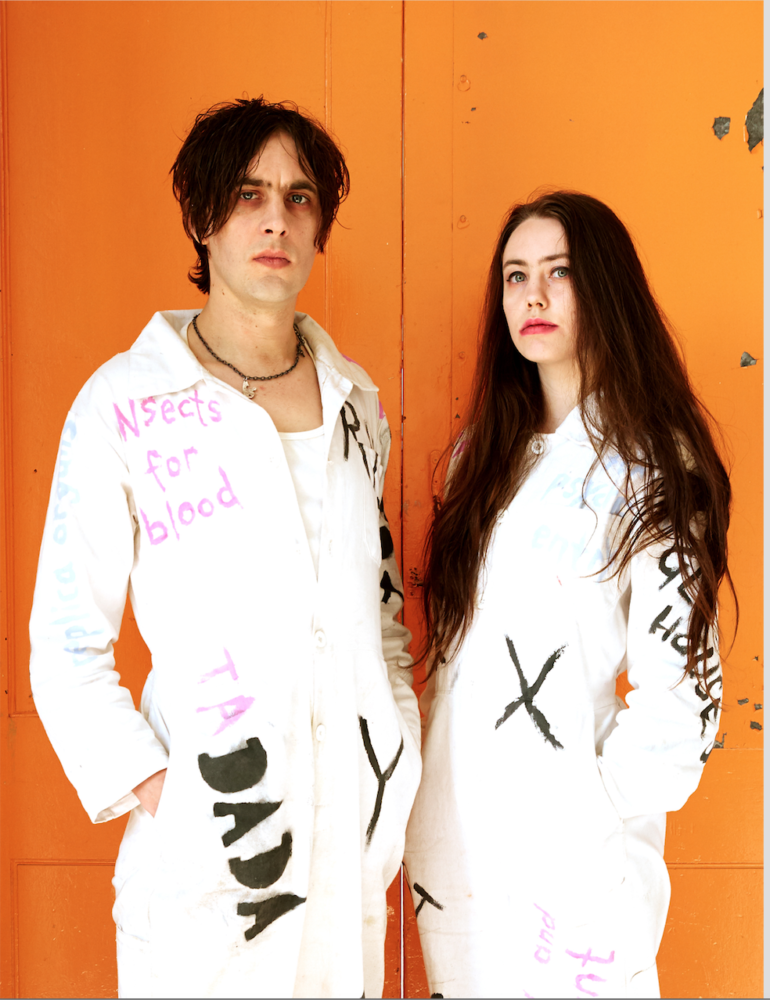 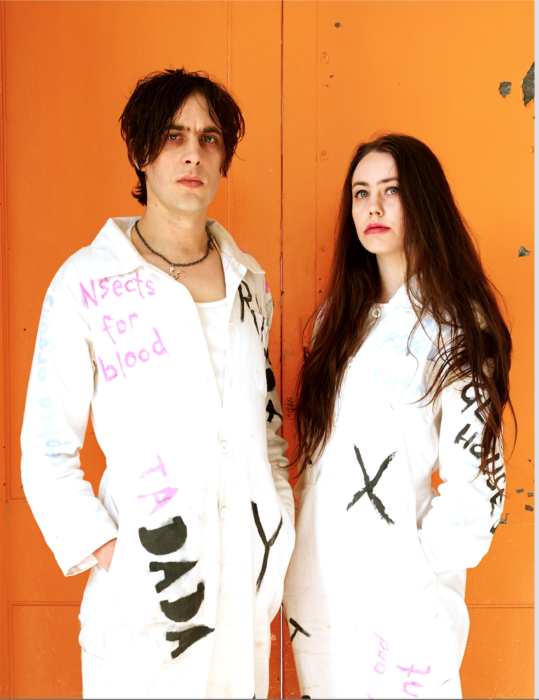 DEBUT SINGLE – ‘ARE YOU READY’ / ‘HELL IS WHERE THE HEART IS’

London based synth duo, SEX CELLS are set to release their debut single on their own Pretty Ugly Records on the 15th of June 2018.

The duo’s stripped down electro pop joins the loose ends between the classic TVOD, Suicide, stark early 80’s electro pop but with the dark pop nous of Depeche Mode and an entrancing emptiness and glacial beauty. We love it here at LTW.

A double A-Side release featuring ‘Are You Ready’ and ‘Hell Is Where the Heart Is’, the new single will be available digitally at all the usual major outlets and will be released on limited edition seven inch vinyl. Under the guidance of Raf.E and produced by Dave M. Allen (The Cure, Yassassin), the two songs will be accompanied by self-directed music videos and a series of surrealist artworks also made by the band – like a love letter to a nightmare.

Taking their inspiration from early synth pioneers such as Wendy Carlos and Delia Derbyshire, SEX CELLS perform a kind of ritual dance – a mixture of Suicide, Psychic TV, and Art House sensibilities. The band are Matt Kilda and Willow Vincent, originally hobbyist promoters running monthly nights of live music and visual projections for experimental noise acts. SEX CELLS started off life as a purge of shared anger after the pair were ripped off in a house rental scam. Left completely penniless from the fraud, they sought sanctuary in a Peckham rehearsal room where they decided to document their crisis with a synth and house drum kit.

Soon after, early shows in South London for Trashmouth Records introduced the pair to those at the centre of the same scene that The Fat White Family and Shame have risen through. Finding musical allies in bands like Meatraffle and Madonnatron, SEX CELLS have become regular fixtures at nights around London, sharing bills with the likes of The Rhythm Method and HMLTD.

SEX CELLS have been navigating London full circle ever since, setting up camp wherever they can, and rarely staying in one place for longer than a few months. Together with a mutual interest in Dadaist values, Surrealist imagery and an obsession with ‘lost London’ and the esoteric, the band’s slum living conditions and precarious existence has provided a fitting thematic universe which both of these tracks draw from.

A truly exciting live prospect who reject the modern stereotype of electronic music made by laptops, SEX CELLS are set to announce dates to coincide with the single release.