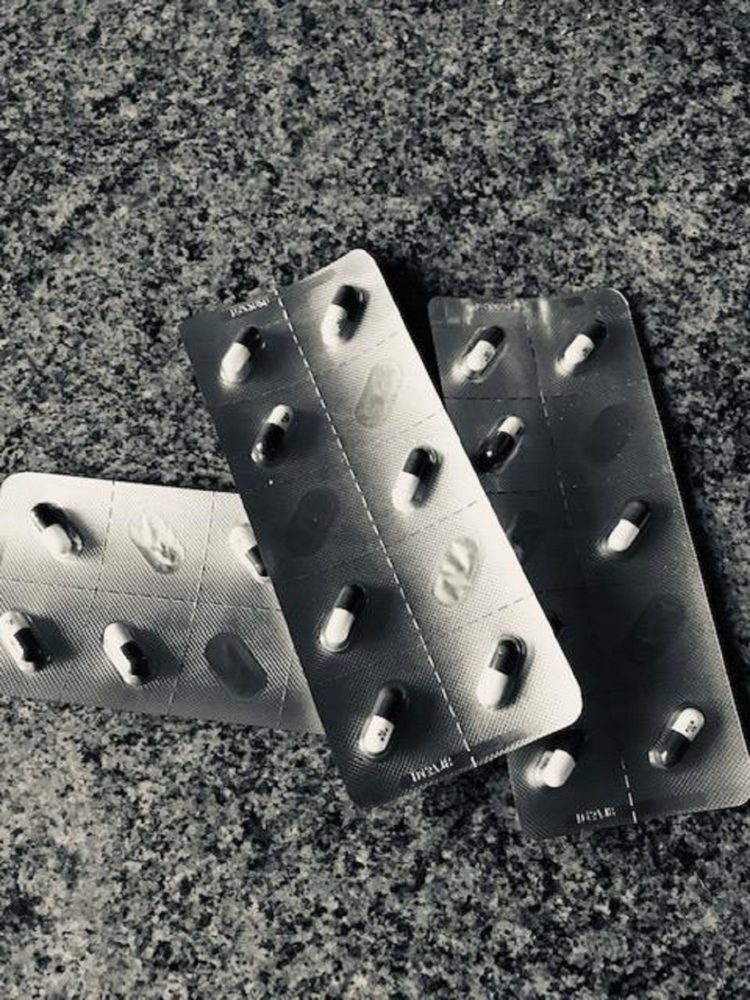 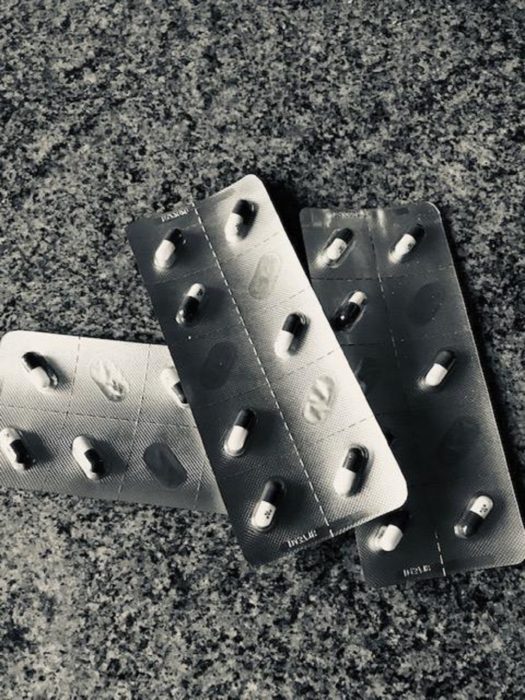 Riding The Rails is the brand new single from spoken word reprobates Radio Europa. For this project the core duo of Steven Leigh and Simon Tucker decided to reach out to like-minded artists to see if they fancied collaborating. Alec Mac (Mwstard) and Whettman Chelmets (experimental producer / writer / artist) answered the call. Working as a foursome has bred new life into the Radio Europa project and has seen the band produce a heap of work which will be revealed in 2019. Riding The Rails also features Simon’s then five year old son George on percussion.

Of the lyrics Simon says: “Riding The Rails is about a friend who suffers with severe mental health and addiction issues. There are some who call themselves his friend yet they keep ploughing him with drink and fueling this bullshit “rock star” myth that has seen so many casualties throughout the ages. When the inevitable breakdown occurs and hospital stays are needed, they retreat and check on his well being via third parties wiping their hands clean of the damage they have caused. Leeches, sub-human parasites, and fantasists who surround their tiny minds with the rock n roll myth and not the human realities of addiction and mental health issues. These people are dangerous and need filtering out of someones life.”

They wont be happy til he’s dead. x4
Throw him whiskey throw him gin
better me than better him
We’ll pick the bones
We’ll watch the fall
We won’t fucking care at all

They won’t be happy til he’s dead x 4

Riding The Rails will be released via Wormhole World as a pay-what-you-want download.