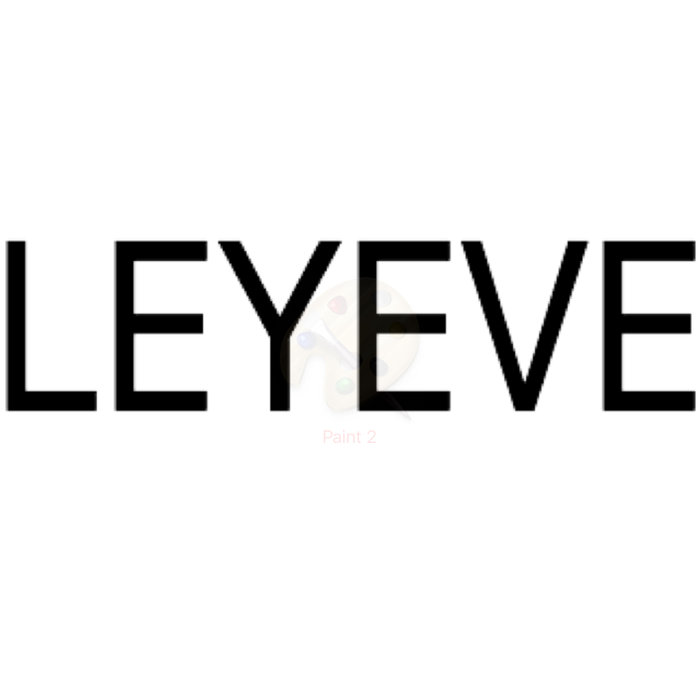 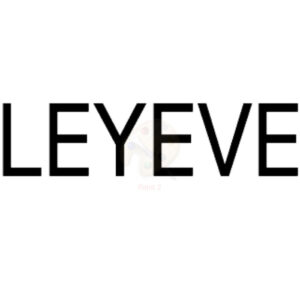 There’s something rather special about new material from self-proclaimed Welsh miserabalists Radio Europa. You can’t rest on your laurels, there is quite literally no inkling as to which direction they will go and their new marathon piece is no exception. Live At The Old Infirmary contains just one track, To T’e And T’u, We’re Sorry but, don’t let that deceive you. Weighing in at a mighty fifteen minutes long it experiments and cogitates with a passing speed far less than its length.

The depth of passion and expansiveness is quite remarkable as it transcends ambience and experimentalism with ease, sliding by with like a medley of a mature artists best bits and stitched together seamlessly.

Radio Europa are currently recording their third album due for release in the coming months via Recordiau Prin, and if their new direction is anything to go by then it promises to be a rather special affair.