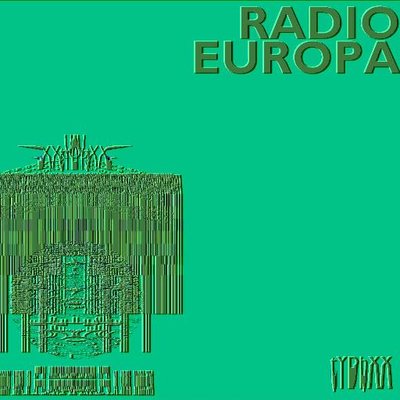 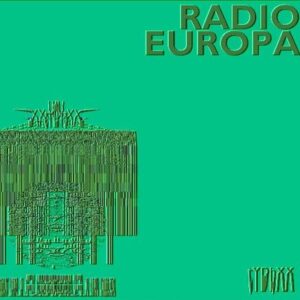 2015 was a brilliant year for Radio Europa. They emerged from nowhere and quickly apppeared in Louder Than War as New Artist of The Day and with their debut album, Rise Of The Gutterzz Press And The Death Of Modern Thought featuring in our top 100 of the year. Secret gigs attracted loyal gatherings and an EP of previously unreleased material was the icing on the cake.

TAK TAK TAK is the brand new single from the Welsh experimental miserablists. The single is the first to be released from their forthcoming album ‘tYdBxX’ which is due in August via Malt Barn Recordings. This version is the “unrubbed” version with no mastering or mixing. Inspired by the works of Burroughs and Chris Morris, TAK TAK TAK is Radio Europa’s version of Americana…or maybe not.