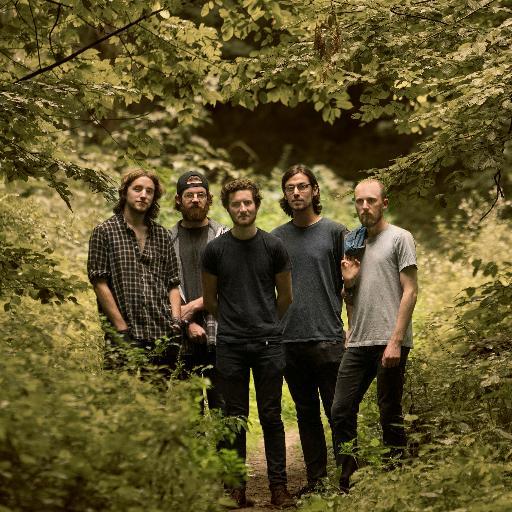 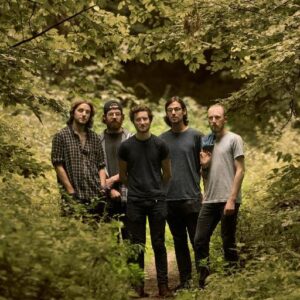 Racing Glaciers make their return with a glorious new single ‘Samadhi (So Far Away)’ this month and we have the premiere right here on Louder Than War.

The new track is a bold and thrilling return to the fold from the 5-piece from Macclesfield, just ahead of their debut album release ‘Caught In The Strange’, being released through Killing Moon on August 1st.

‘Samadhi (So Far Away)’ shows off all that is great about Racing Glaciers. Opening with a haunting dreaminess, intersected with a big rock riff, and finally leading the listener to a soaring melody that is unforgettable. It’s all gloriously cinematic and as essential as we need right now. On the basis of their tracks to date, forthcoming album ‘Caught In The Strange’ is looking set to be one of the years best underground releases, and only likely to propel Racing Glaciers even further in to the limelight.

Racing Glaciers release their debut album ‘Caught In The Strange’ on August 5th 2016 through Killing Moon.