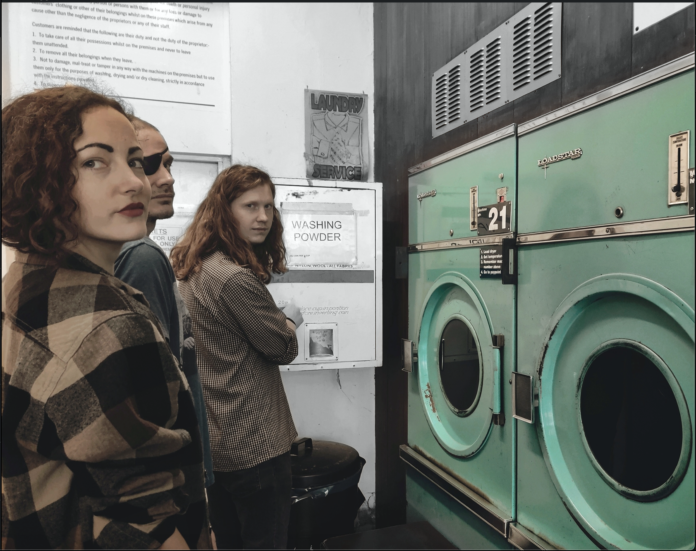 South West London’s alternative music Queen gets gritty with new single GRIM, an energetic alt rock song about the mental strain and frustration of going over old ground, whether that be repeating the same stories in a psychiatrists office or the drudgery of endless small talk with people you don’t know. This will be the first release from the band’s upcoming EP – LOVE & WAR.

Hailed queen by legendary director Cameron Crowe, and described as a potentially ‘really important artist’ by Bella Union boss, Simon Raymonde, Queen of Uncool has been making music for well over a decade, all the while fighting for understanding and connection.

“Ultimately it’s all about being heard, the bands I grew up listening to have saved my life many times, I want to do the same for others, I may be a loner, but I know I’m not alone” – Queen of Uncool.