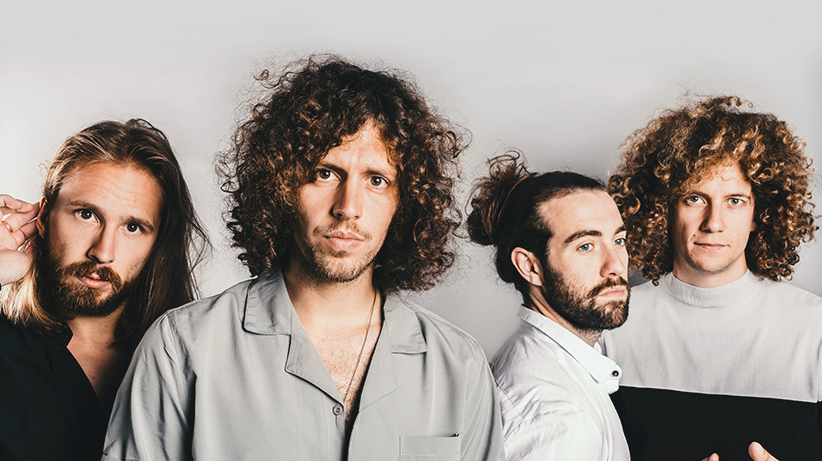 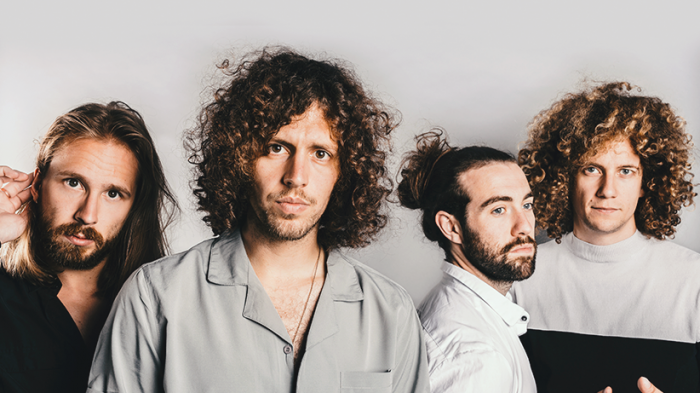 Since making their name busking on the street corners of cities up and down the UK, Pontefract’s Glass Caves have gone on to become on of the country’s most dedicated, and indeed impressive, bands. With 2017 affording them the chance to play in Germany for the first time, as well as supporting The Sherlocks and releasing several well-received singles, it should come as little surprise that the band are starting 2018 in a big way.

As if heading out on their first run of European dates in support of their German brothers Razz wasn’t enough, the band are also gearing up to release their I Do EP which drops tomorrow. For those who can’t wait that long however, the band have given Louder Than War the pleasure of premiering their new single Bad Liar ahead of the EPs release. A rousing indie-rock anthem that bristles with the typically melodies we’ve come to expect from Glass Caves before building towards a hugely anthemic conclusion, it’s undeniably impressive stuff. You can stream in full below: