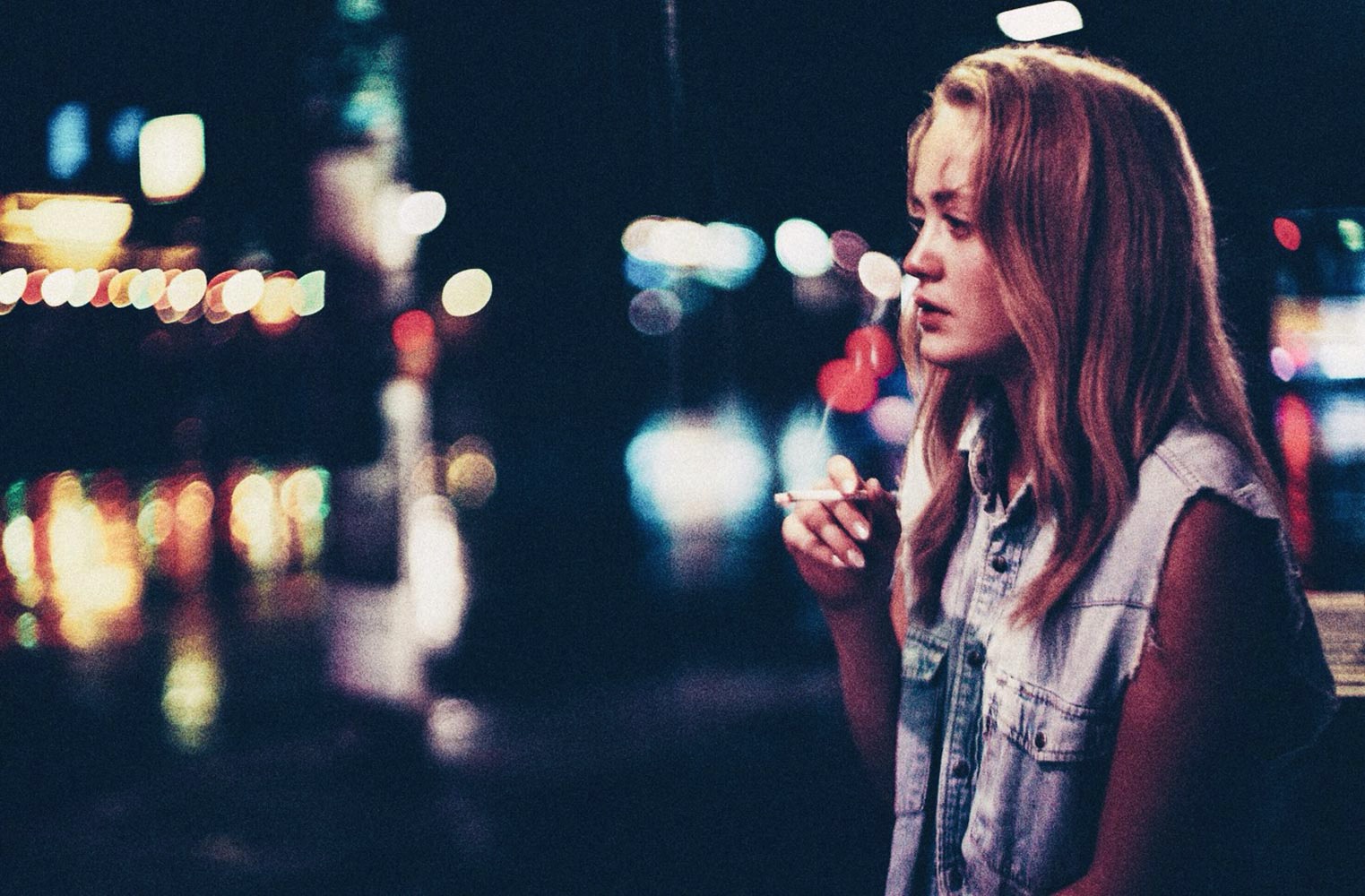 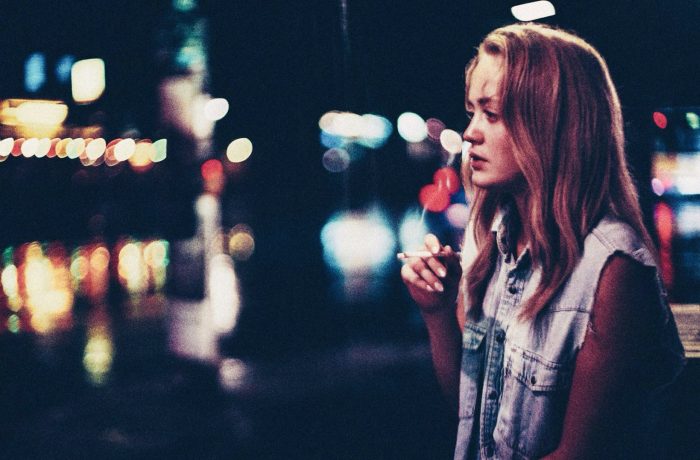 Phantom Runners is the moniker of future-pop producer ADAL. Forged through a love of R&B, pop and ’80s music, Phantom Runners are embarking on a journey of collaboration. Working on an album featuring several vocalists, the initial track is the aptly named ‘First Time’, featuring Brooke Bailey.

“First Time” is a track about chasing that first feeling you get with someone, that initial rush,” explains Adam Al-Hilali (ADAL).

Phantom Runners first came onto the scene in the form of an art rock band but is now exploring a new sound, taking notable influence from the likes of Years & Years, Caribou and Michael Jackson.