Home Music Bands Listen to This! Oxford’s Flatlands Premiere New EP At The Time It... 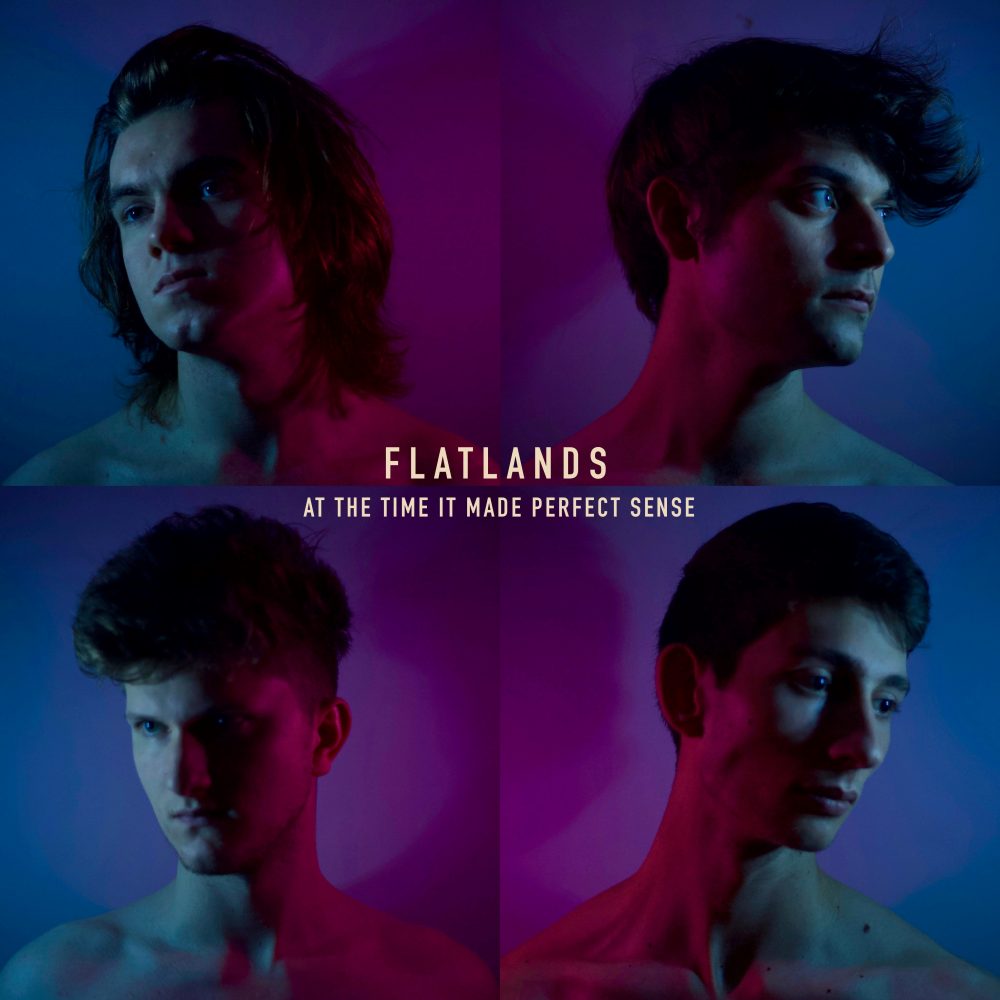 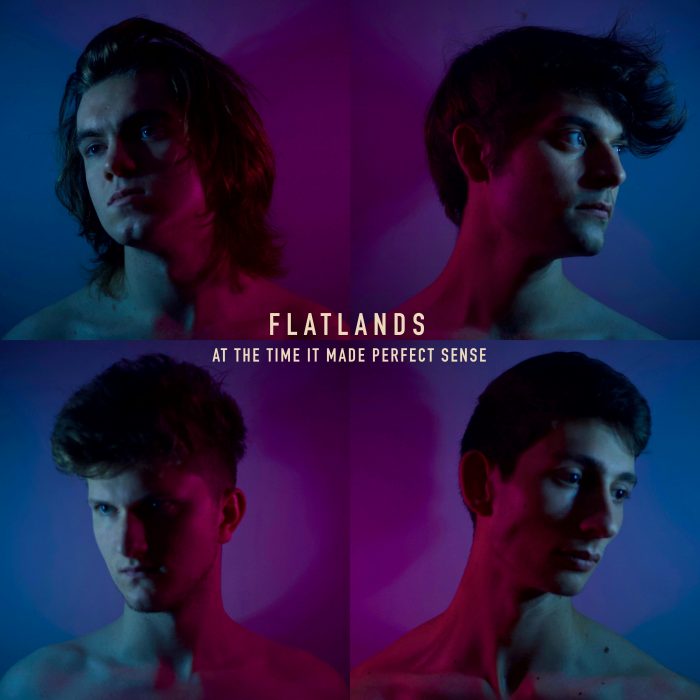 Oxford-based four-piece Flatlands follow up recent single with the release of their second EP, At The Time It Made Perfect Sense.

Coming quickly off the back of recent single Reset, Oxford-based four-piece Flatlands return with their new EP At The Time It Made Perfect Sense. The EP sees the collision of American punk and British indie. Modern Baseball combats The Wombats with the edge of October Drift chucked into the mix.

You can stream the EP in full below and catch Flatlands at one of the below dates too: