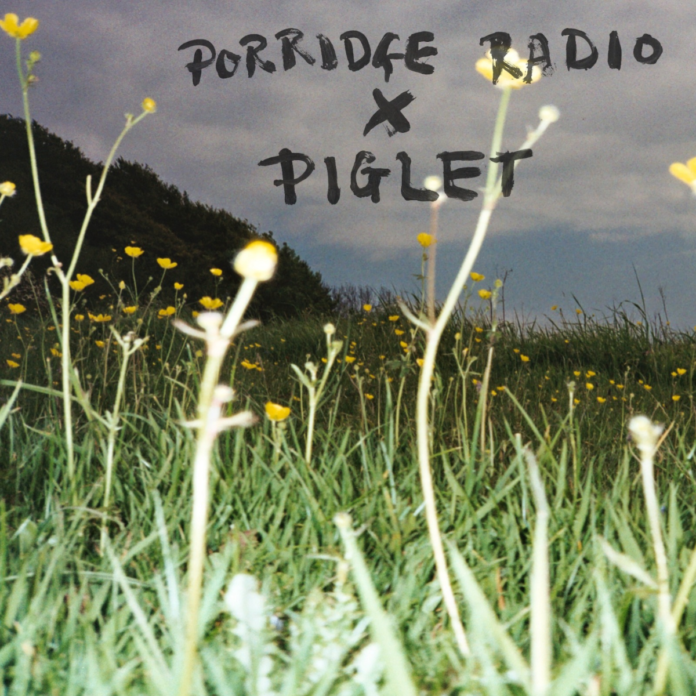 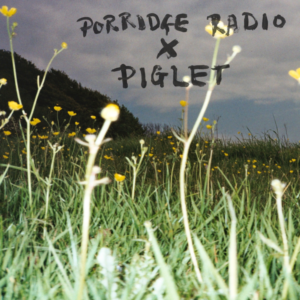 The two contrasting tracks – Let’s Not Fight! and Strong Enough – can be found on the Deluxe Edition of Every Bad, the Brighton band’s breakthrough, Mercury Prize-nominated album, released last year via Secretly Canadian.

Perhaps it’s the effect of the pandemic but both tunes push boundaries that Porridge Radio have not explored before, taking them into exciting new experimental territory.

Let’s Not Fight! is as languid and dreamy as its title suggests, its hypnotic beat slowly dissolving into a warped and woozy whirlwind of sound that makes you just want to dive in and immerse yourself in its blurry beauty.

Strong Enough continues the mood, starting slowly and strangely with vocals that are more like an incantation or a mantra – “I like the sound of the drums” – repeated over and over as skittering drums and what sound like backward-recorded instruments create a disorienting but compelling soundscape. 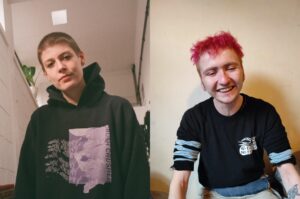 The new tracks follow post-album single releases from Porridge Radio including Good For You (a collaborative song with Lala Lala), 7 Seconds and their Christmas single The Last Time I Saw You (O Christmas). Piglet’s debut release, the Alex’s Birthday EP, was released in February 2020 through Double Dare Records.

On working with Piglet for the newly released collaborative tracks, Dana Margolin, who fronts Porridge Radio, said: “Piglet is one of my favourite artists. I remember the first time I saw Charlie fronting his other band, Great Dad, and just being completely blown away and entranced by his songs and the way he was performing them.

“I feel very lucky that he likes my music. This collaboration felt like it was coming for a while, and luckily lockdown gave us a chance to make these songs last summer. Writing together felt great, and I really loved the whole process and bouncing off of each other’s ideas. Something that Charlie really gets is emotional intensity and I am so glad we could be intense as hell together on these tracks.”