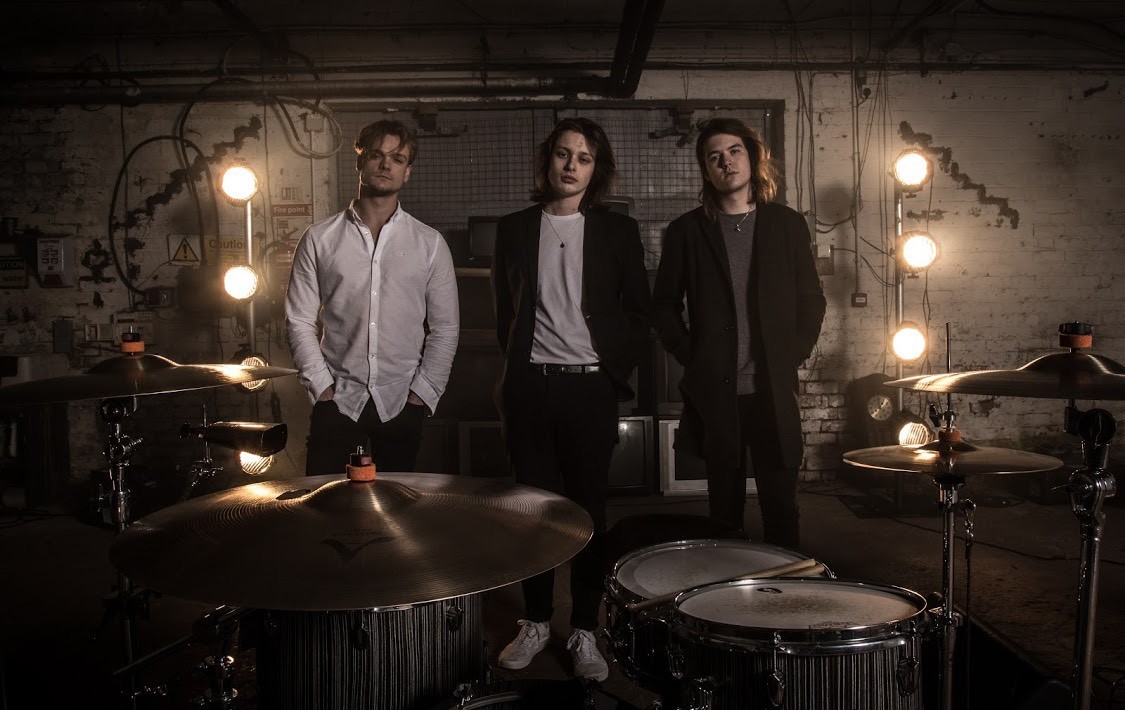 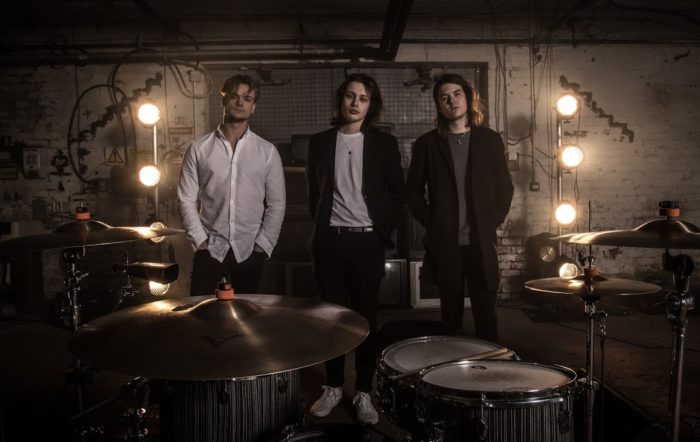 Ellesmere Port-based trio Turbulence bridge the gap between the classic and the contemporary as they premiere new single The Weatherman.

Hailing from the Rock’n’Roll mecca of Ellesmere Port, North West trio Turbulence are a band who take the snarl and swagger of classic rock and drag it kicking and screaming into the 21st century, all the while providing a contemporary and biting indie edge that sets them apart from their contemporaries.

Having formed in 2014, the past five years have seen the three-piece go from strength to strength across their native North West; a smattering of singles and shows of an increasingly higher profile a testament to Turbulence’s tireless work ethic.

These singles, of which there were three last year alone, have seen an already burgeoning fanbase continue to grow. It’s ‘The Weatherman’ however, the forthcoming single from the three-piece, that really shows just how far they’ve come.

Three and a half minutes of emotionally charged indie rock, it’s easily the band’s strongest single to date. Bringing to mind the likes of The Verve and Oasis in its gravelly anthemia, there’s a quiet optimism buried beneath initial feelings of despondency. Huge choruses punctuate impactive verses, while singer James Smith’s heartfelt lyricism elevates ;The Weatherman’ from the realms of indie anthemia in to something truly special indeed.