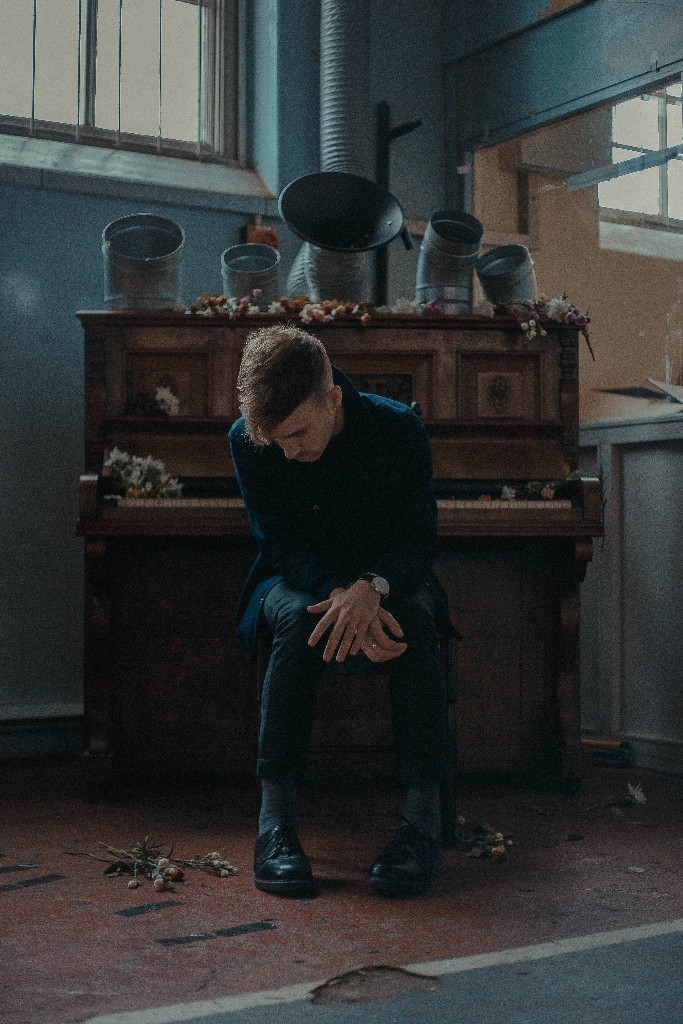 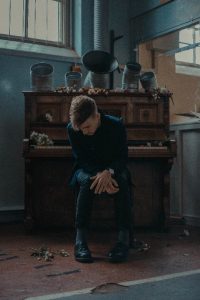 The hugely emotive and uplifting new single from the North East’s Cape Cub, Flowers, marks his first release for LAB Records, and the first in a trio of released for the label. Having spent much of the year locked away in his studio in his native North East, Flowers bursts forth with rich swells of synth and the heart-on-sleeve lyricism that made Cape Club’s early releases so irresistible.

“In these next few Cape Cub singles, starting with Flowers, I guess I’m exploring the highs and lows of what it means to be a person today in this crazy world we live in, and thinking about what it means to exist.” explains Chad Male, the producer and artist behind Cape Cub. “These songs are my diary entries about stumbling and traversing life without a guidebook or a how-to… because at times I’ve been crying out to find one”

With support from the likes of Clash, and DIY, not to mention having BBC Radio 1 already behind him, it’s obvious we’ll be seeing a lot more from Cape Cub soon. You can stream Flowers below: