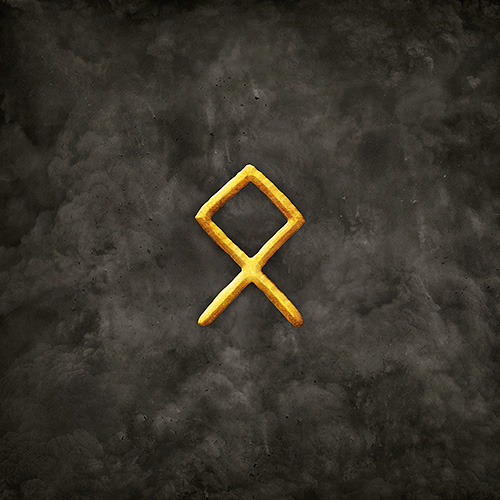 Wardruna have already released two great albums of Viking folk music – two albums that are big favorites at LTW. The songs are about runes and played on lovingly recreated Viking instruments and drip with melancholy and longing and a misty beauty. The band came out of the black metal scene and retained that darkness but have veered off in their own brilliant direction.

At last they have a new album and have premiered a new song, “Odal” from their upcoming album “Runaljod – Ragnarok” set to be released 21 October through By Norse Music.

This release is the third installments in a trilogy of albums that began with ‘Runaljod – gap var Ginnunga’ (2009) and continued with ‘Runaljod – Yggdrasil’ (2013). The song itself features special appearances from Einar´s own children.

Einar Selvik comments on the song: “Odal” represent such things as family, heritage, birthright and allodial right but also inheritance in broader and more metaphorical sense. Serious and reflected poetry melting together with the sound of a child’s voice is for me a very strong expression in itself. And with thematic like this as a starting point, it is safe to say that doing this song together with my own two children made it very emotionally charged for me, which I can only hope is something reflected clearly in the end result.”