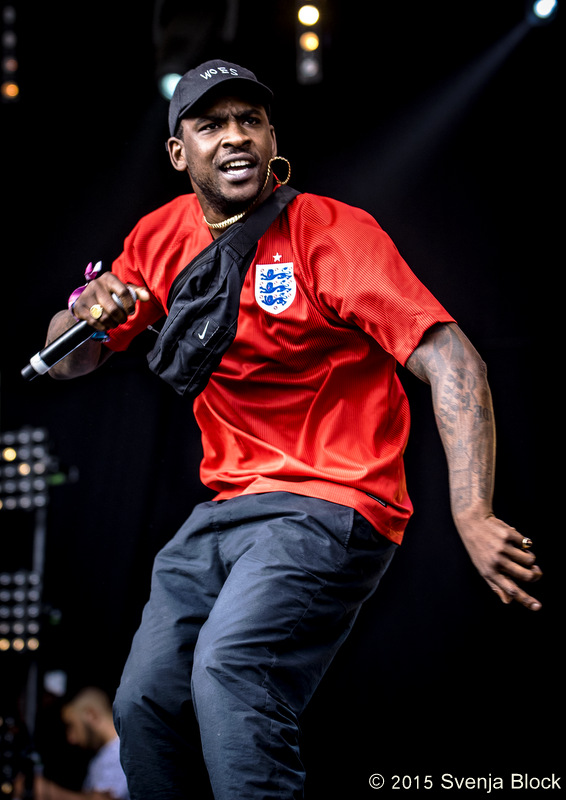 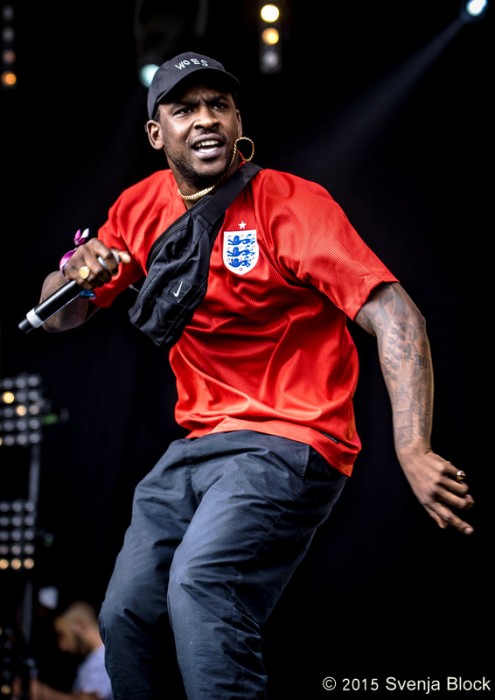 In the recent tradition of his biographical work the singer dealing with apparently down an MBE with following couplets…”The MBE got rejected / I’m not trying to be accepted.”