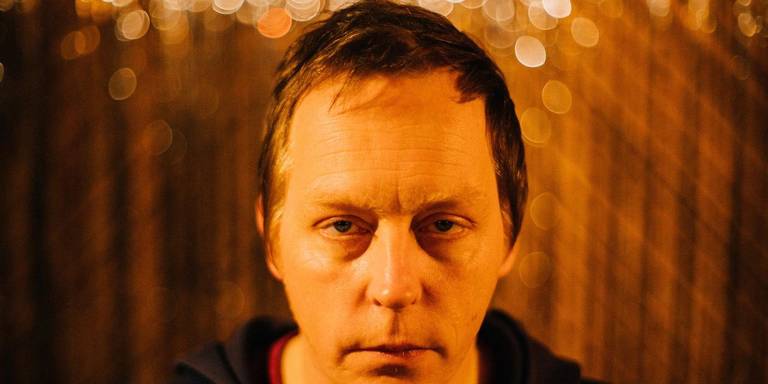 Arnold de Boer needs no introduction as the current lead singer of Dutch punk legends, The Ex. His vibrant, empathetic solo project, Zea, has been for going on two decades, knocking out a succession of low key classics with the aid of a guitar and a repertoire of samples. A new single in classic Zea vein, ‘Agency / My First Friends Were Animals’ is hot off the pressing plates. A timely record, too; dealing with the matters of electoral representation, waste and the general mess we find the planet in. But it’s a fun listen, we promise! Dutchophiles may note a tongue-in-cheek nod to that nation’s politics (The Netherlands being the first country to have a party for animals, the Partij voor de Dieren).

The record is classic Zea, an intelligent message given form and direction by a catchy melody and burnished by some restless guitar picking.

Recorded in the legendary underground Katzwijm studios and joint-released by Subroutine and Makkum Records, the record is out on May 29. To celebrate, a gig is planned on the same date at one of the last bastions of artistic freedom in Amsterdam, OCCII in a double-bill with Calvin Johnson (Beat Happening).