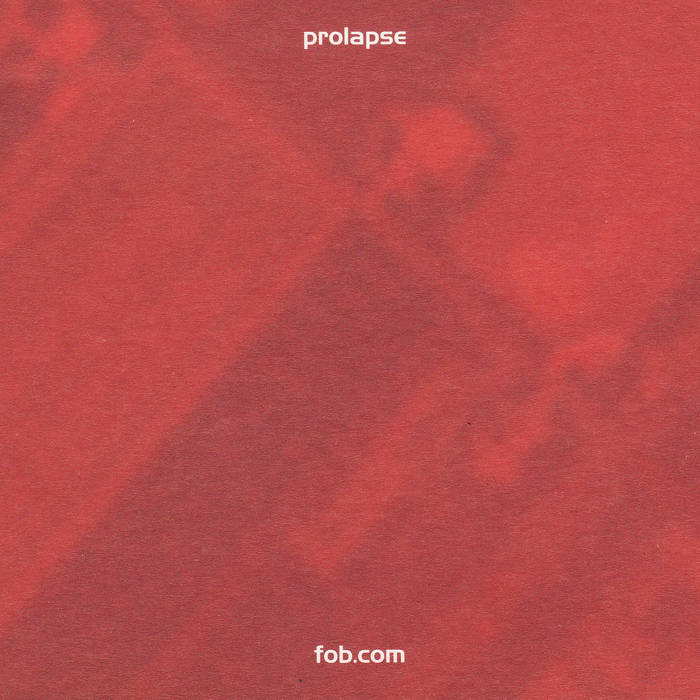 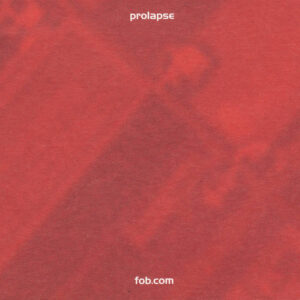 As we reported back in January Prolapse, the Leicester indie-post-punk-krautrock band much loved by John Peel had reformed at the request of Mogwai who wanted them to support their 20 year anniversary gigs. The band’s practises, it’s to be assumed, must be going well because they’ve decided it’s time to put a new single out – albeit reissue of an old track. Mark Whitby fills us in below.

There were few bands in the late nineties who blended the twin influences of punk and krautrock into quite such an intoxicating mix as Prolapse. Four albums between the years of 1994 and 1999, a couple of wonderful Peel sessions and two entries in the 1997 Festive Fifty whispered of their greatness, but there always seemed an element of unfinished business about a band who went their separate ways shortly after their final album, Ghosts of Dead Aeroplanes, saw the light of day.

Now they’ve back and, it seems, hell bent on reminding us of how much we’ve missed them. That’s if their new release is anything to go by, a reissue of the magnificent ‘TRC’ single that got its first airing back in 1995.  Paired with the equally frantic ‘Irritating Radiator’, it offers a thrilling reminder of what made this band so special. What they’ll get up to now they’re back together we’ll have to wait and see, but there is already a short tour in the offing, kicking off with a date at Manchester’s Roundhouse on 28 May (full details below).

To download the single, go to the band’s Bandcamp. The single’s available on a “name your price” deal, but while you’re there check out other releases from the band’s past that they’ve made available for digital download. If you caught them first time round, the return of this band will be welcome news. If not, enjoy catching up.