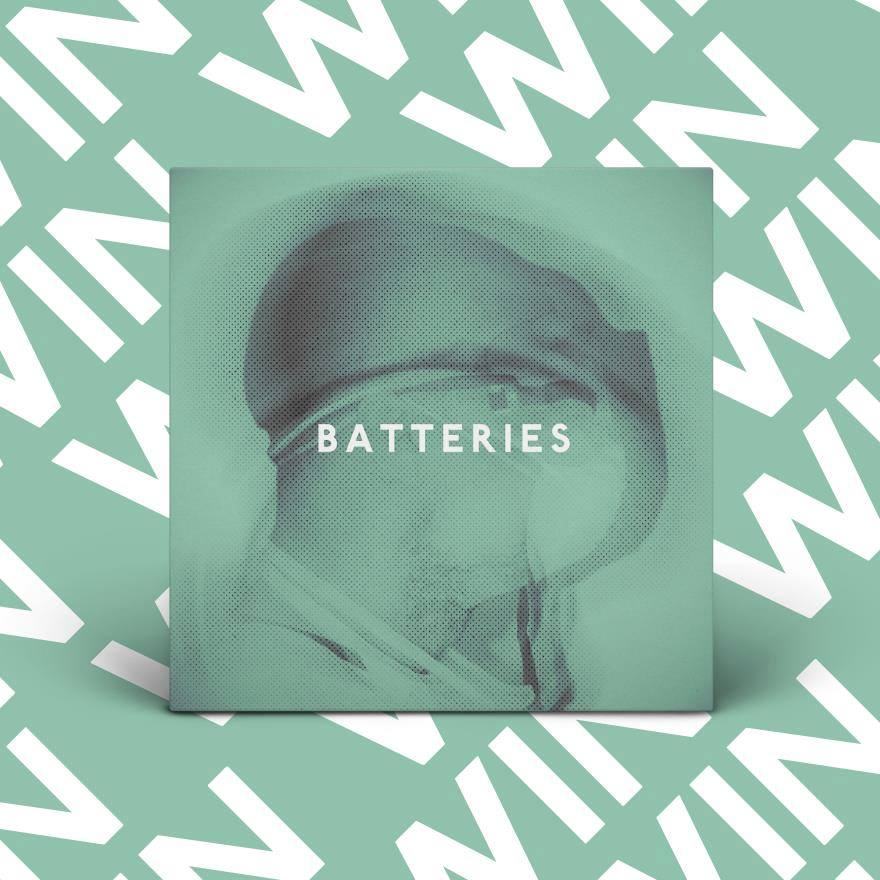 Ahead of his sophomore album later this year Sci-Fi Steven under his Batteries moniker is releasing the final single from his debut. Listen here!

On Wah! Kinder Sci-Fi Steven said: “Wah! Kinder” is a semi-autobiographical tale of trying to stay in touch from the peripheries and the fear of being replaced and rendered obsolete.

“It’s an ode to conversations where one side dishes out a list of current cultural references and instead of admitting ignorance, the other side feigns active knowledge – really the lyrics are a list of imagined bands, record labels and venues.

“It’s designed to encapsulate the desperate need to stay relevant.”

Speaking about the other A side track he said: “Anorexia Poster Girls was written in about five minutes after I mistakenly opened up a copy of “Heat” magazine which was lying about at work.

“It’s a fairly blunt dismissal of the over-arching influence of the media on vulnerable female health, not a belittling of those suffering the affliction. It’s a societal disease, created by modern, pointless pressures – surely we all aspire to be “healthy” but this addiction almost seems encouraged in the mainstream.”

Both videos were once again directed, filmed, produced and edited by Gully, who also created the video for the title track, Batteries, from the debut album.

The sophomore album is due out later this year.

The single is out on Friday 22 January 2016 and you can pre-order here.