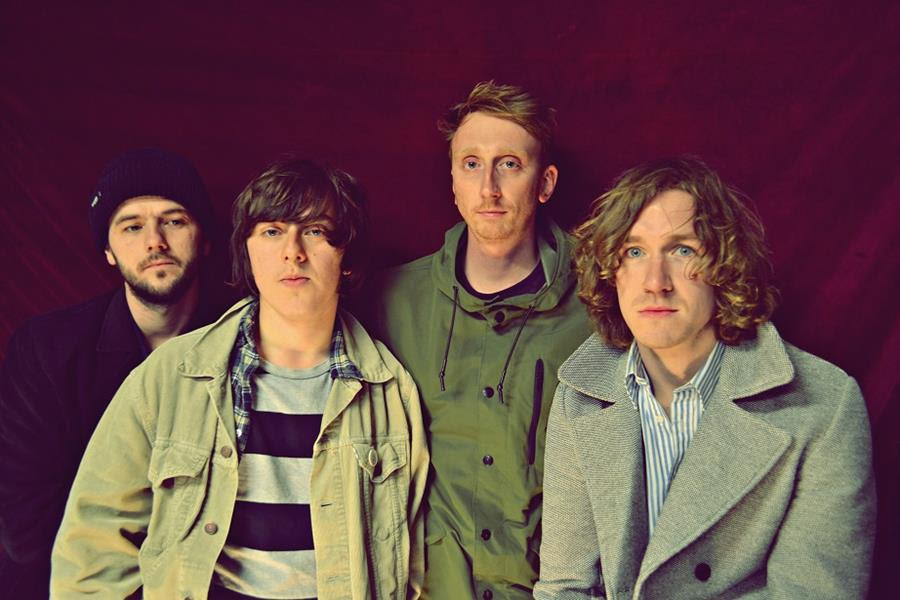 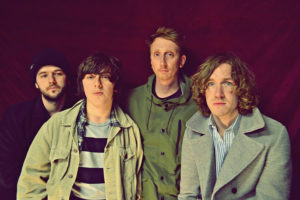 Later this week Leeds quartet NARCS will release their incredible second album A Thinking Album on Clue Records, the album promises a slew of intricate and brilliantly articulated alt-rock. However, there’s a deeper underlying meaning that rules these fervent tracks, in their own words the band describe their music as “guitar-centred alt-rock aimed at Tory scum”.

It’s safe to say that A Thinking Animal is a tirade of of desolate themes and Head Boy Sonnet is no different, a punishing tour de force of heavy riffs and overtly passionate vocals. It’s still underpinned by this seething anger towards the establishment, their angst and rage exude from the track. With its cacophonous close of fierce proportions, Head Boy Sonnet is the perfect precursor to the band unleashing their exquisite sophomore album this Friday (July 8th)

Check out Head Boy below: