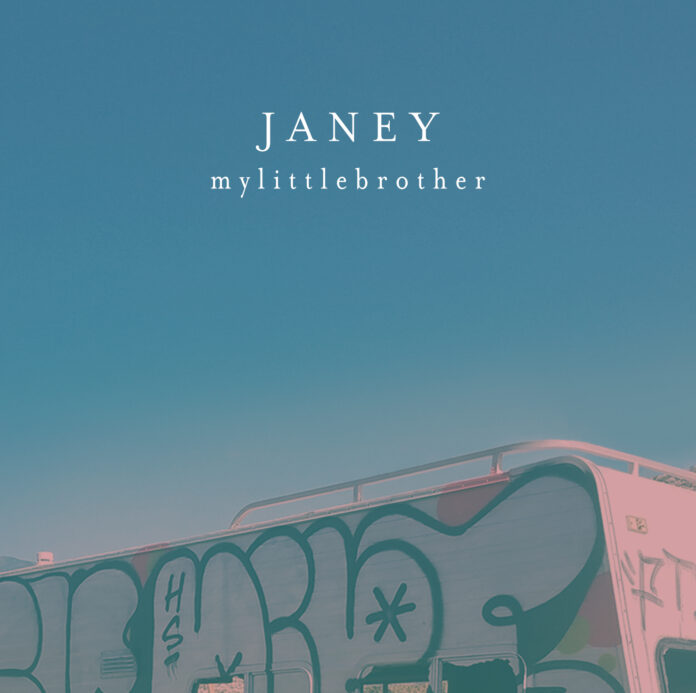 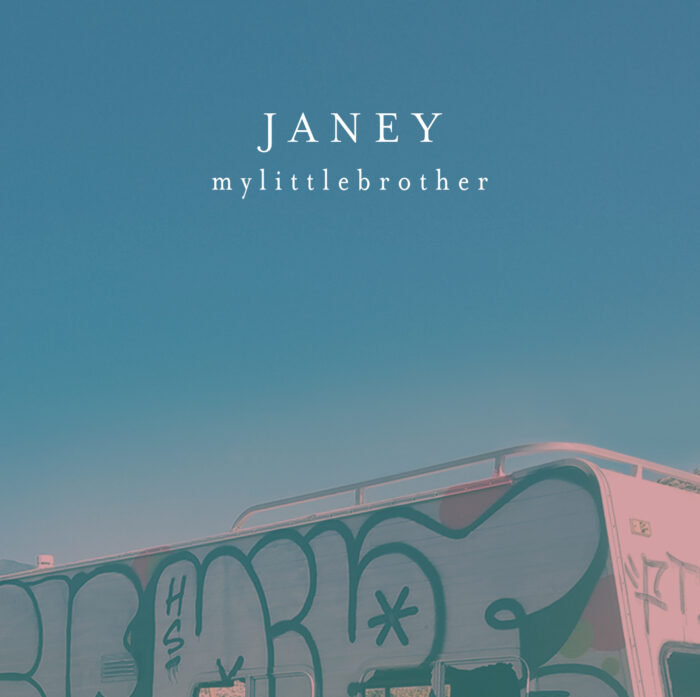 Janey is the latest single by Cumbrian harmony-laden indie-rock band mylittlebrother. It will be available to download and stream in all of the usual places from Friday July 31st (when they were due to have been playing at
their favourite festival, Kendal Calling).

It is the first single from their new album “Howl”, to be released Oct 30th 2020 Front-man Will Harris, says of the single: “It’s a song of hope, about realising that despite feeling that everything is going wrong and life is slipping out of reach, you’re still doing ok.”

They have recently been honing their live sound, with gigs including British Sea Power’s Krankenhaus festival, a headline slot at Kendal Calling, and gigs across the country and supporting the likes of Glasvegas and Juniore.

They are led by Penrith-based singer-songwriter Will Harris. Will is also known as a member of Scottish band ‘Aaron Wright & the Aprils’, with whom he has worked with members of Teenage Fanclub, Belle & Sebastian, Camera
Obscura, The Blue Nile and many more. Over the past 10 years they have toured with the likes of The Charlatans, Ocean Colour Scene and Eliza Doolittle, and appeared at festivals across Europe including Glastonbury, Benicassim, Latitude, T in the park, Electric Picnic and dozens more.

Will (piano and lead vocal) is joined by Dan Mason on guitar/vocals, Robin Howson on bass/vocals and Simon Buttress on drums/vocals. Their 3 EPs and 1 album have received rave reviews, and gained airplay from Huw Stephens on BBC Radio 1, Gideon Coe and Tom Robinson on BBC 6 Music, BBC Introducing In Cumbria, Radio Caroline and have featured on BBC television, ITV, Channel 4 and in several short films.