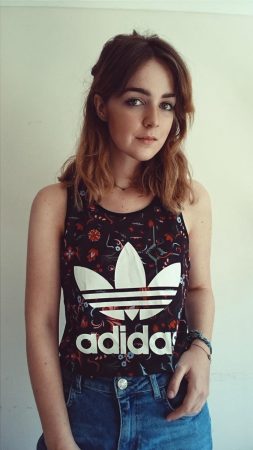 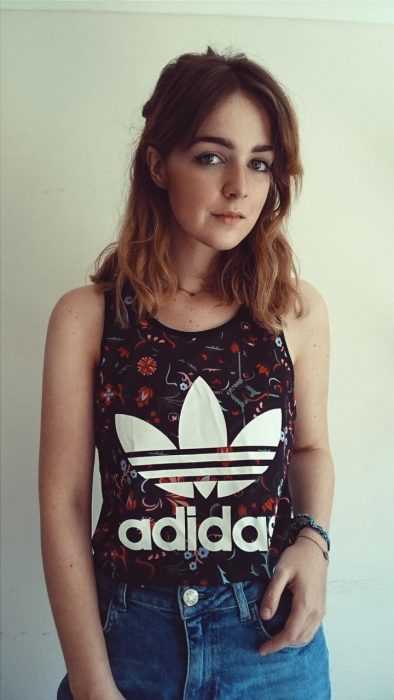 After the huge success of her debut single ‘Crystalline’ Mhairi is back with a beautiful new single ‘Clarity’. This multi instrumental electronica pop song, is the perfect blissed-out summer soundtrack.

Mhairi is a 20 year old from Bournemouth who, like so many other young artists, started out by posting covers of songs on YouTube. It was her rendition of Ben Howard’s ‘Black Flies’ that got the attention of her now manager, but the atmospheric electronic sound she is so familiar with now is a far cry from the covers recorded in her bedroom.

Spanning genres, influences include Massive Attack, Peter Gabriel, and Imogen Heap, all of whom encouraged Mhairi to move away from the acoustic covers of her comfort zone.

Whilst still at school, Mhairi’s interest in other artists developed from exclusively acoustic folk, to a more expansive soundscape, with albums from Volcano Choir, Kate Bush, and Sigur Ros becoming pivotal in her songwriting.

Before any understanding of production came into play, she was using her voice and the manipulation of household objects, such as ripping paper, to try and replicate these sounds in her own songs. With the help of her producer, these ideas and experiments have been brought to life in her music and her ensuing releases showcase how her sounds has developed.