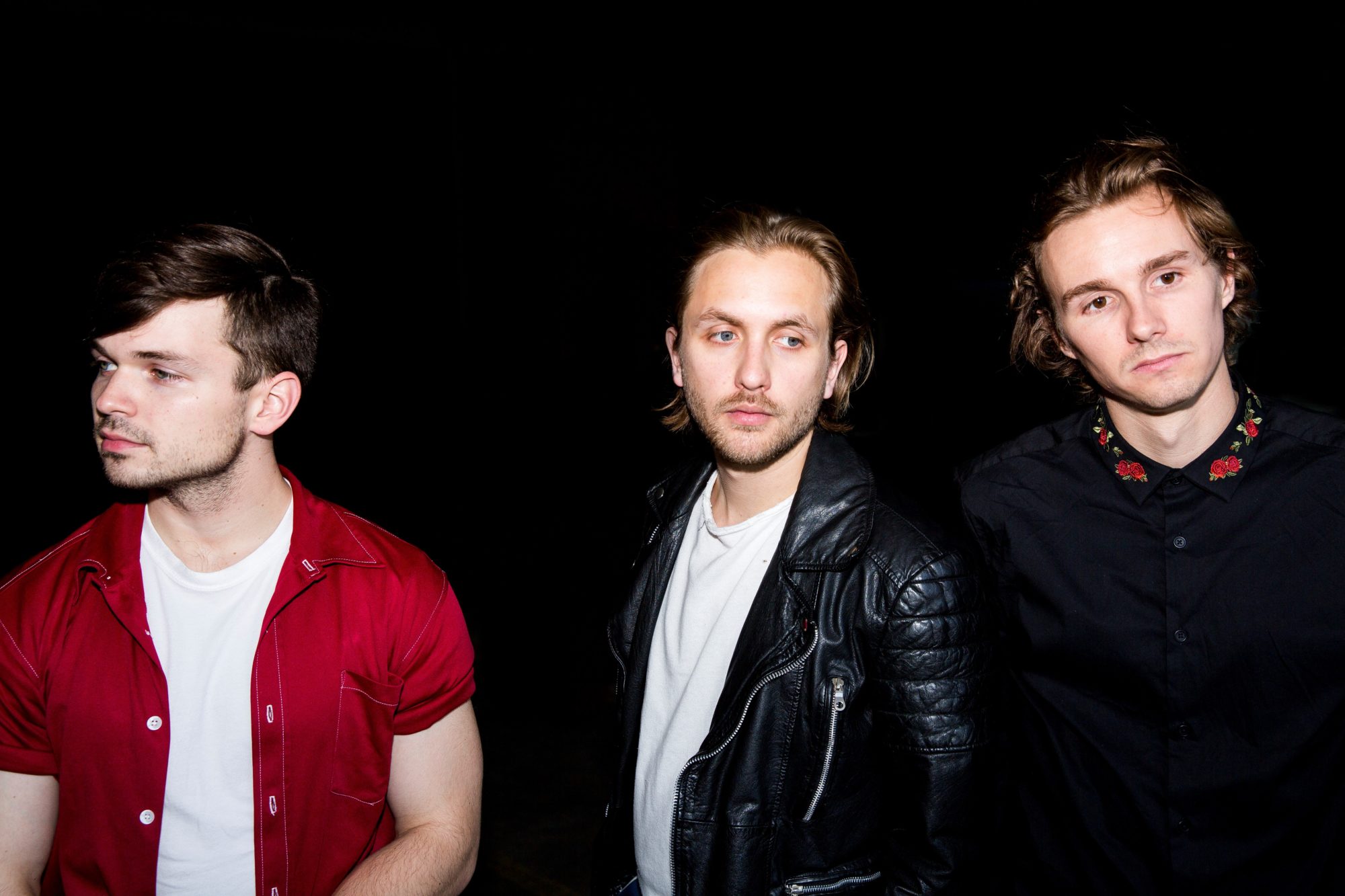 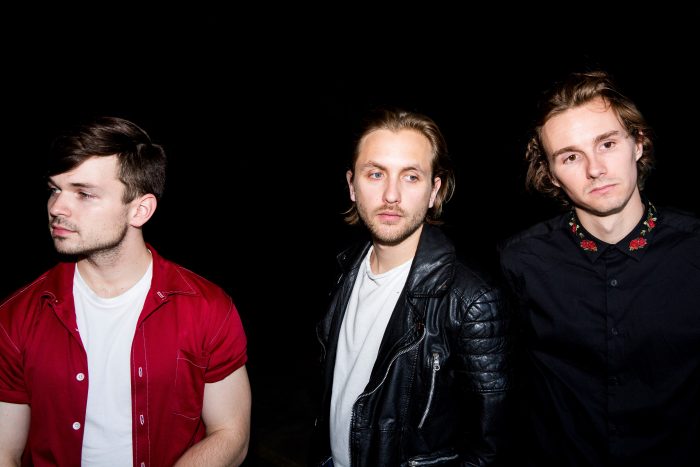 Minneapolis trio DENNY deliver what they label ‘posh boy pop’ to the masses. Their last single Bloom, released in 2016, gained recognition and acclaim for its authenticity and versatility by Atwood Magazine and The Daily Listening.

Fifteen months on the group return with Girls Like You – a track that may just be their best yet.

A song that reminisces on an unforgettable night, Girls Like You details the scenery, atmosphere and stimulation of the five senses brought on by close interaction with an attractive woman.

Starting off slow with ticking guitar lines and pulsing synths, it goes on to suddenly burst into life with a leaping vocal performance from Rollins alongside blasts of explosive guitar chords and melodic yet robotic-like backing vocals. The full and breezy production bring a nostalgic feeling to the music, conjuring a sense of youth and good vibes and reckless abandon. And so for DENNY, the future is looking bright. Their musical flair and talent makes them an exciting act to look out for in the coming year. You can stream the track below: