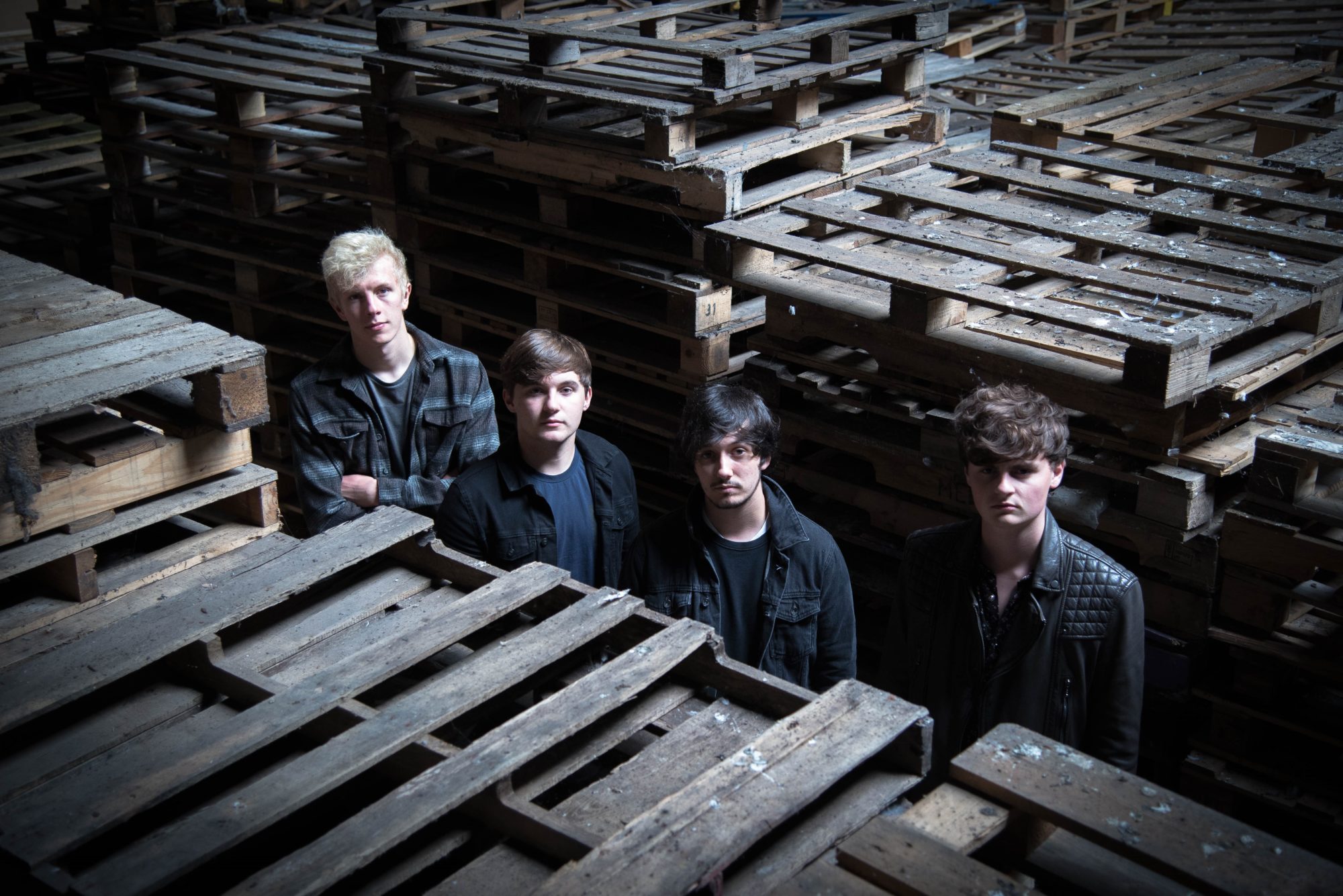 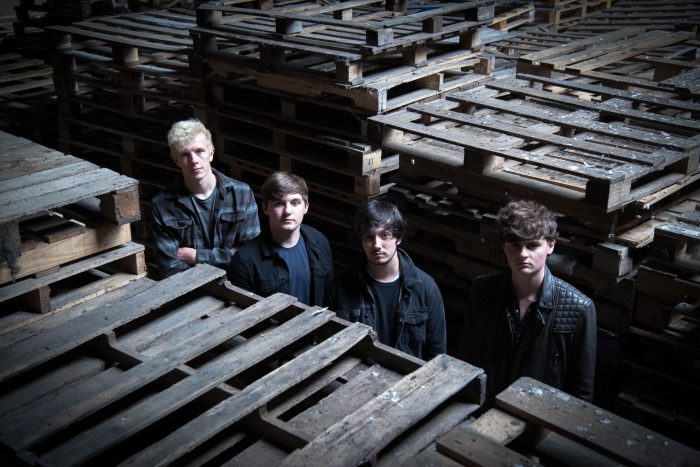 Emerging from their native Stockport in 2015, Matter of Mind quickly began to turn heads and garner praise from industry professionals and music fans alike; their no-frills blend of alt-rock and post-hardcore earning them coveted slots at the likes of Y-Not and Tramlines barely a year in to their career, something which boosted their profile to now end.

Now set to release their second EP, Dead Apologies, the four-piece have proven themselves as a far cry from the identikit indie of much of their city, and instead build on the Kerrang! worthy guitar licks and singalong vocal hooks that will carry the band throughout their career. Having previously supported Matter of Mind in the past, Louder Than War are pleased to be able to premiere Dead Apologies in full below, ahead of its release party at Manchester’s Ruby Lounge on November 24th: