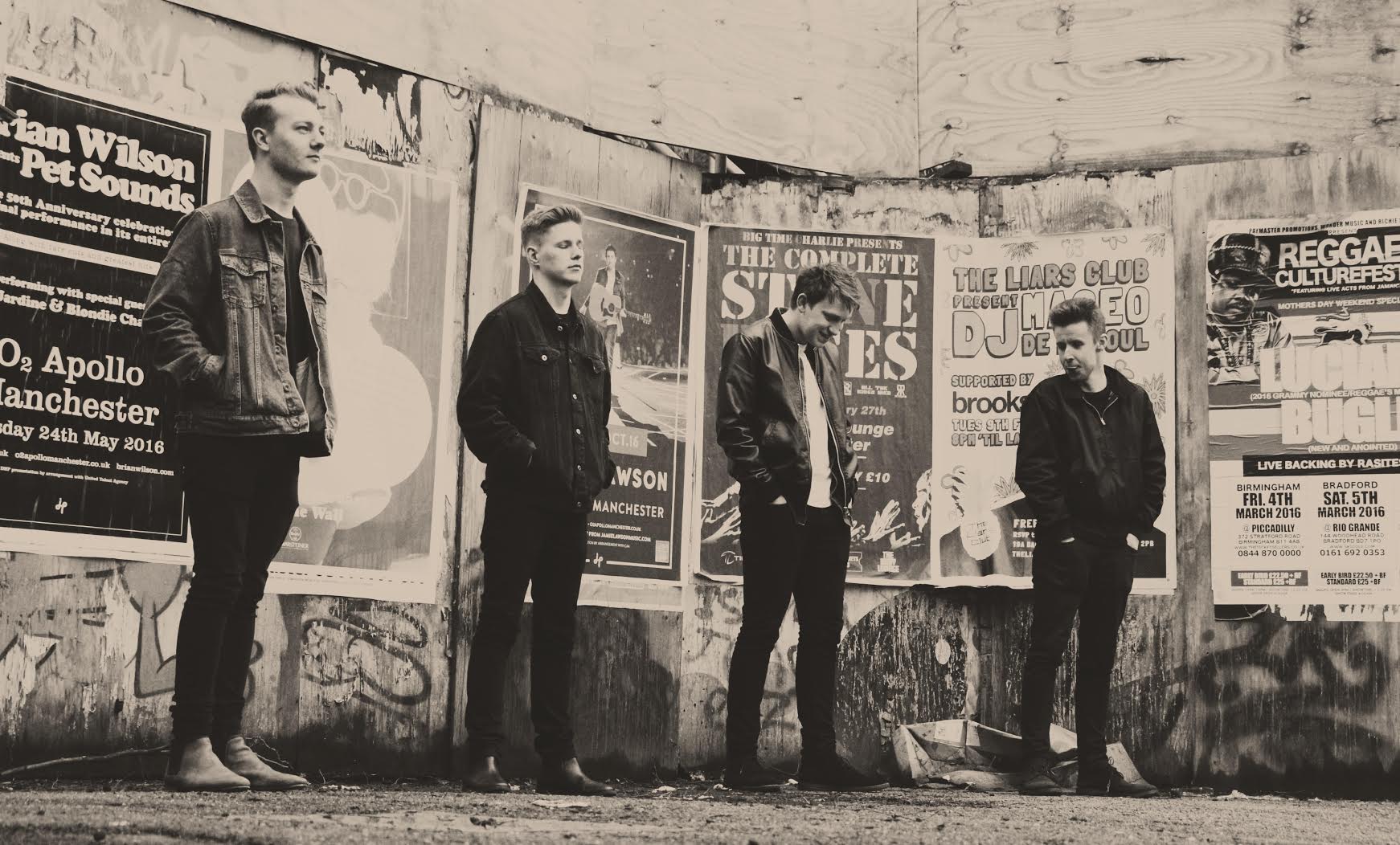 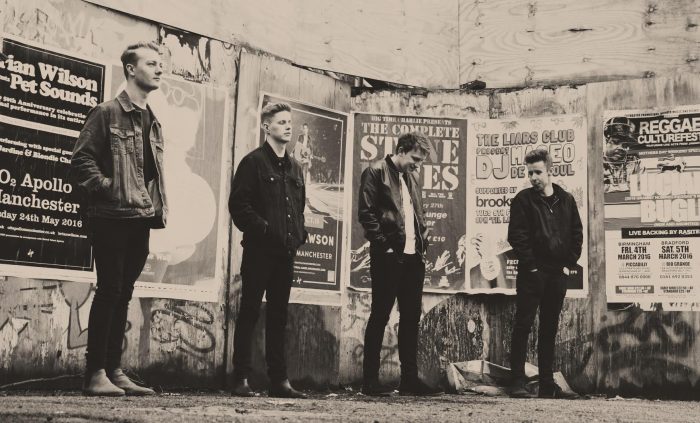 Mad Winter are an exciting and infectious indie rock band based in Manchester. Comprising of four very down to earth young men united by their love of music, in particular Stereophonics, Foals and hometown idols Oasis; the influence of all three can be felt in their music.

Get Away is the first single to be released from the band’s debut EP released later this month. A beautiful song with gentle nods to the 90s without getting hung up on nostalgia, Get Away highlights the band’s indie pop roots whilst still retaining more than a edge of the contemporary.

Though the Manchester influence makes up part of the band’s sound, it isn’t central to it, allowing for a unique addition of subtle electronic tones and extremely catchy melodic hooks; a dynamic combination is sonically evident on the aforementioned EP.

You can stream the video for Get Away in full below: