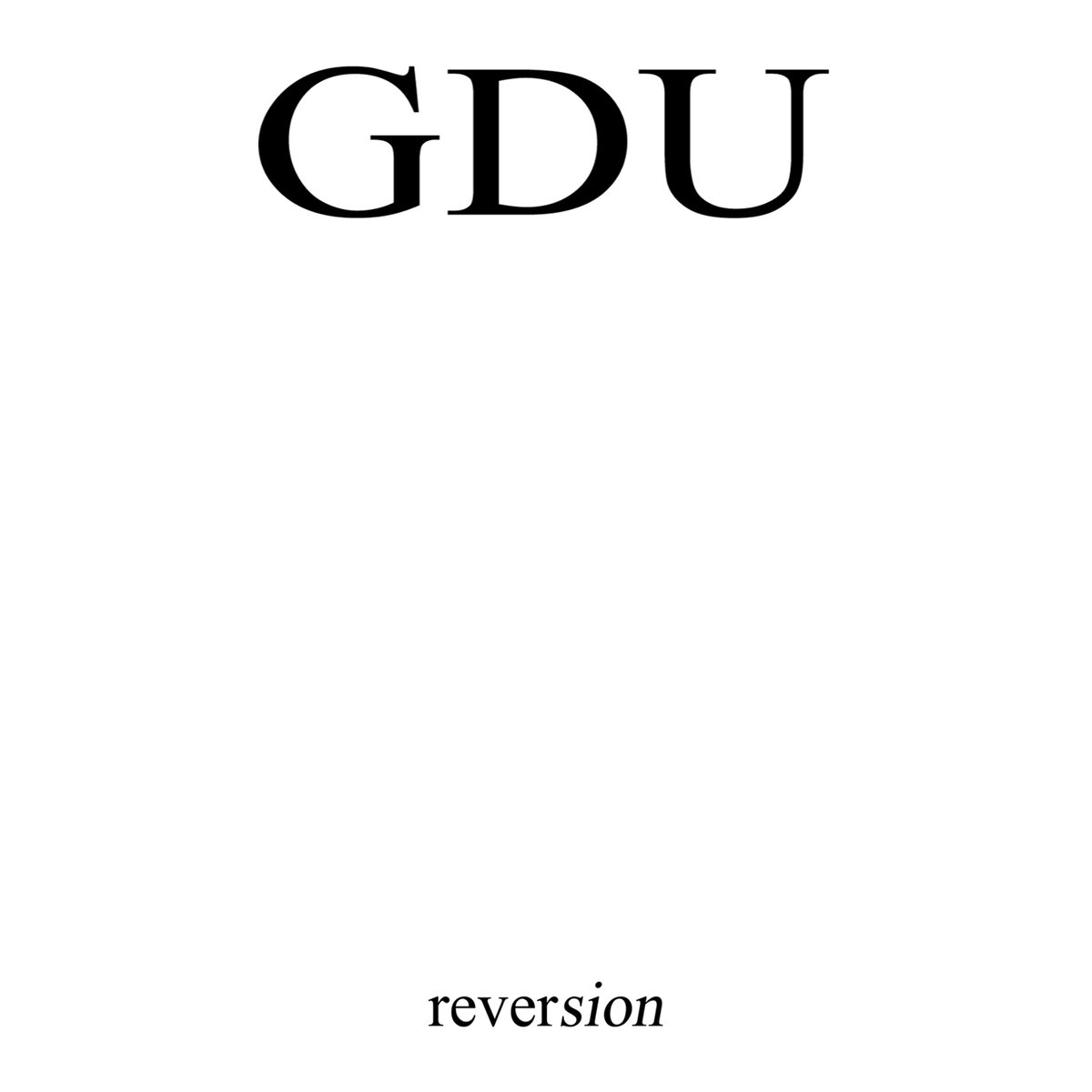 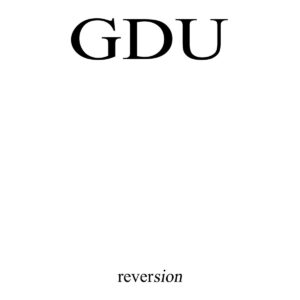 Noise-mongers in their own right, Grave Diggers Union have turned their attention to other people’s material, fracturing and fucking with four different tracks from bands across the North West, including Manchester favourites ist ist, as well as the likes of Liverpool’s Oh Well, Goodbye.The result is an EP of varying ideas and aesthetics, loosely tied together through an appreciation of post-punk, before being inextricably linked through the idiosyncratic electronics of Grave Diggers Union.

Having previously featured almost all bands involved previously, not to mention that the EP is essentially a love-letter to the North West’s disparate musical output, Louder Than War are pleased to be able to offer an exclusive premiere of the EP ahead of its release. You can stream in full below: