Home Music Bands Listen to This! Manchester’s Demons of Ruby Mae Just Want To Be... 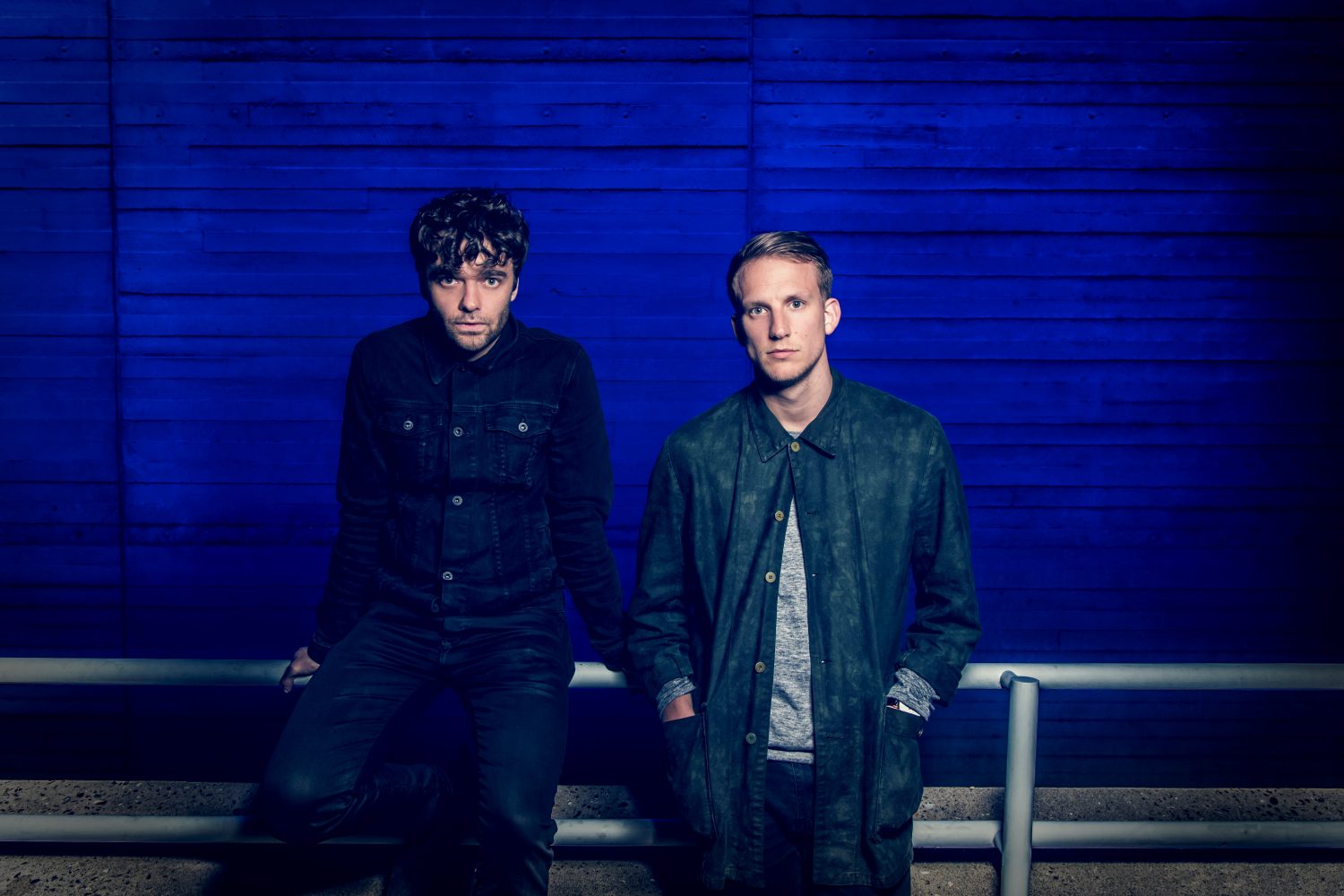 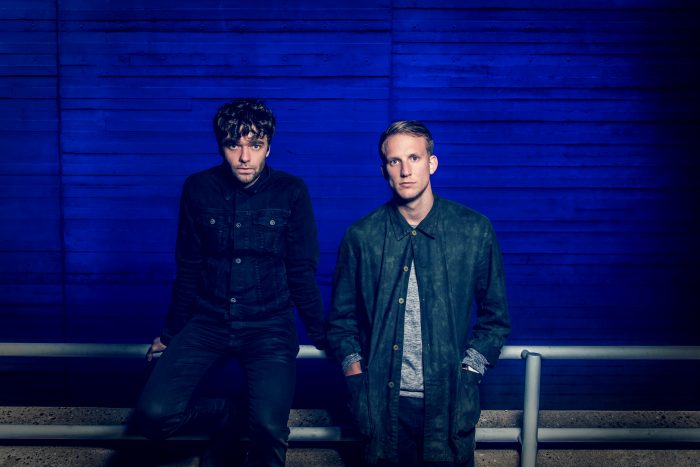 Coming quickly off the back of last year’s rousing single release ‘Someday’, the Leicester-born, Manchester-raised duo Demons of Ruby Mae are set to begin 2018 in a big way.

‘To Be Adored’, their latest single, finds the two-piece building on the sonic spaciousness of that previous single, before punctuating those spaces with a more electronic aesthetic, something that allows the band’s obvious talent to blossom.

Recorded over Summer 2017 in France’s Barneville Carteret commune, little to no distractions meant the duo were able to focus their full attention on the task at hand; resulting in a track that harbours a feel-good freneticism which, in turn, offsets ‘To Be Adored’’s ideas of selfishness, and not caring about anybody apart from yourself.

While selfishness might well be paramount to the single’s overarching theme, it’s a selfishness that stems from drive and determination, and in doing whatever is necessary to earn the adoration referenced in the title. As such, the song’s standpoint switches from 1st to 3rd person, something which allows a sense of ambiguity to creep into the track, questioning whether or not you are the one that’s being selfish in order to succeed.

It’s a bold move, narratively speaking, and one that succeeds in distancing itself from the aspirational yearning of ‘Someday’, all without ever feeling arrogant or conceited. Earning comparisons to the likes of The XX thanks to its vintage synth lines, and even Coldplay due to its rich anthemics, ‘To Be Adored’ not only feels like quintessential Demons of Ruby Mae, but feels like the perfect progression in their career. You can stream To Be Adored in full below: