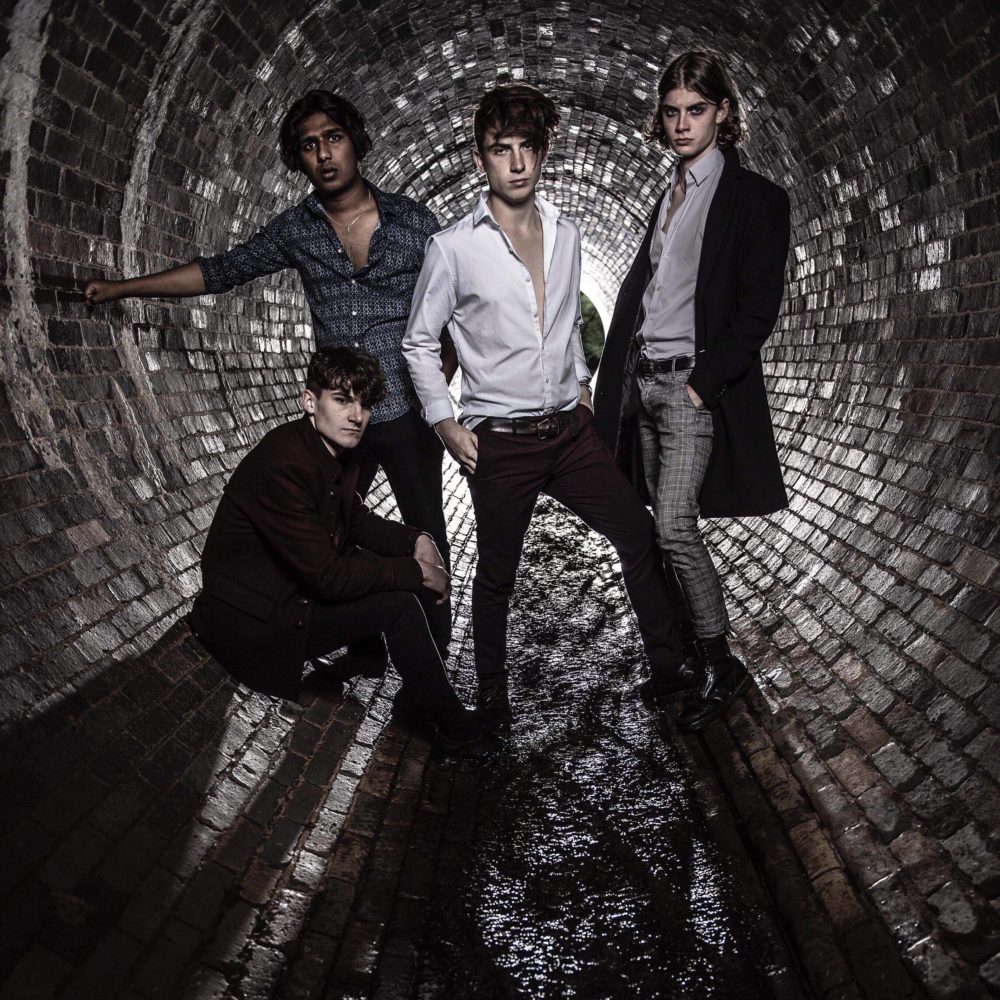 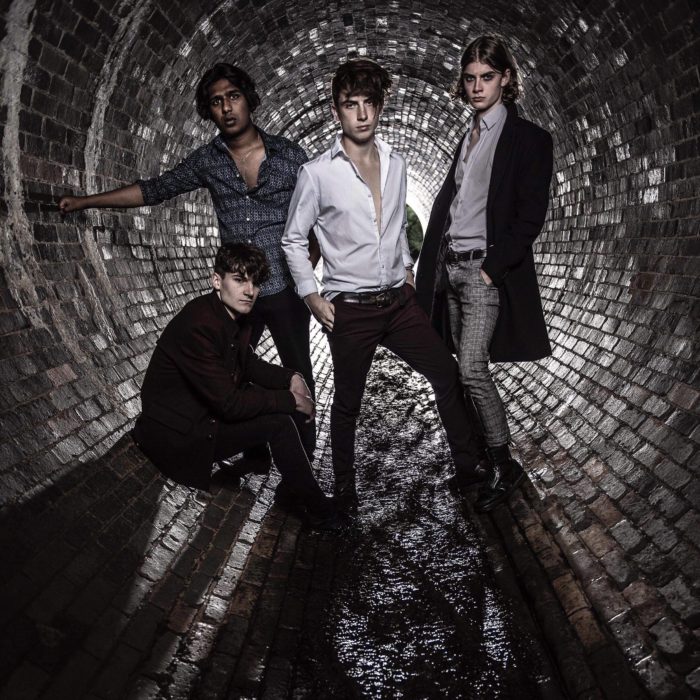 Manchester four-piece Dear Caroline shatter any preconceptions of what Manchester’s music sounds like with their uncompromising and acerbic new single I Still Taste Blood.

With The Courteeners recently announcing a massive Heaton Park show earlier this month, a new single from Ian Brown, not to mention the constant ‘will they, won’t they’ bullshittery surrounding an Oasis reunion, outsiders would be forgiven for thinking that Manchester was catching up with Liverpool on the Cities That Rest On Their Laurels table.

Fortunately, if you dig a little deeper than the bucket hats and cans of Strongbow Dark Fruits, Manchester’s music scene is as prolific and as uncompromising than ever before, regardless of which genre you look at. One such band, who dress far better than this writer could ever hope to, are Dear Caroline.

Eschewing the lad-rock mentality of many of their contemporaries, in favour of drawing their influence from sources as diverse as Nirvana and Romantic English poetry, the four-piece answer to no-one but themselves, resulting in an uncompromising amalgam of indie, grunge  and post-punk, all the while harbouring a penchant for the darker things in life.

The band’s latest single, I Still Taste Blood is an explosively cathartic effort that earmarks them as one of Manchester’s most promising outfits, while being immediately obvious to those familiar with the band that this is them taking it to another level entirely. An effortless juxtaposition of brooding acoustic guitar and sinister percussion backbones the track and entwines with its occult imagery, before exploding in to the kind of chorus that feels like the bastard offspring of The Libertines and Nirvana, only with less heroin and more eyeliner.

Honestly, you owe it to yourself to check this out.