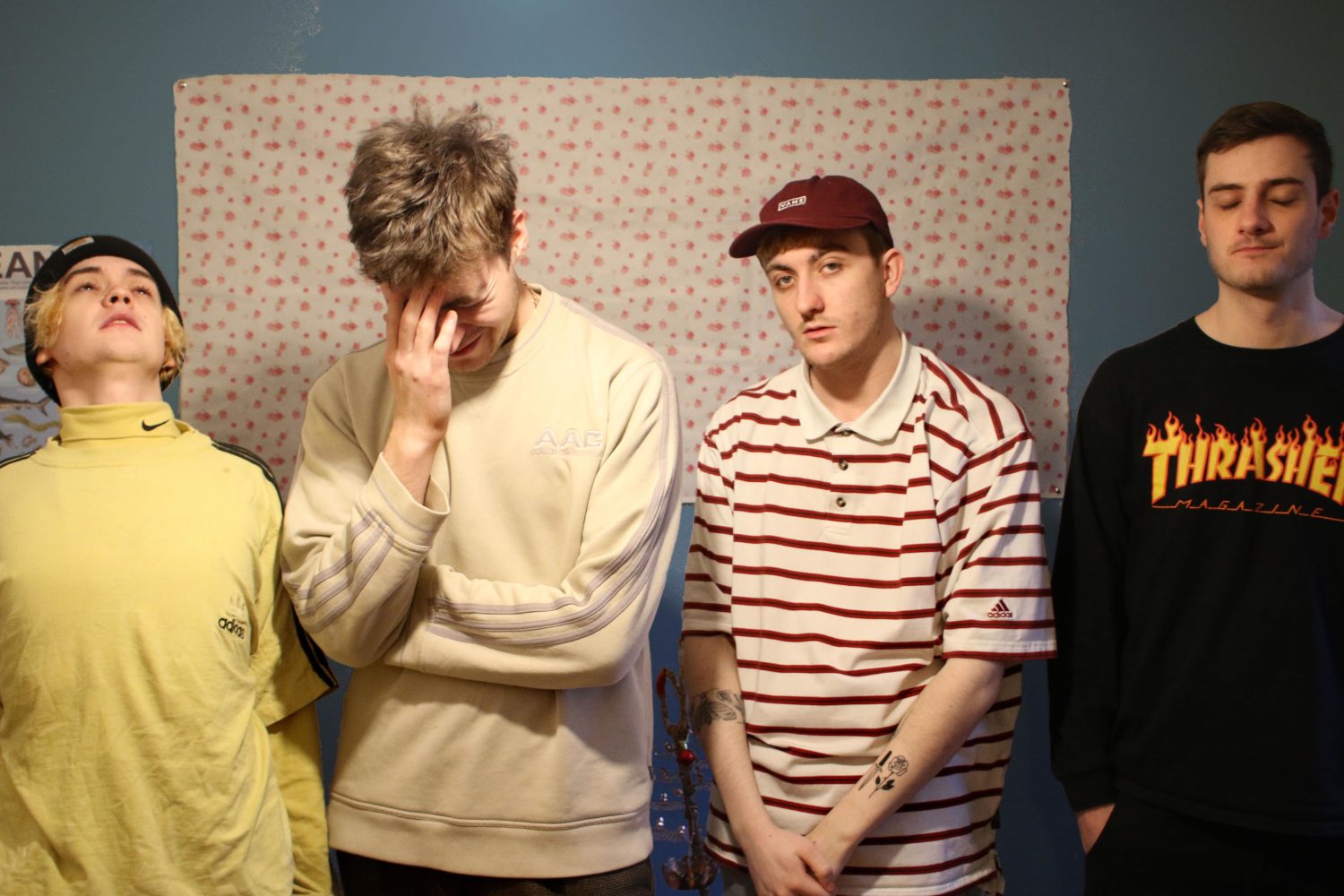 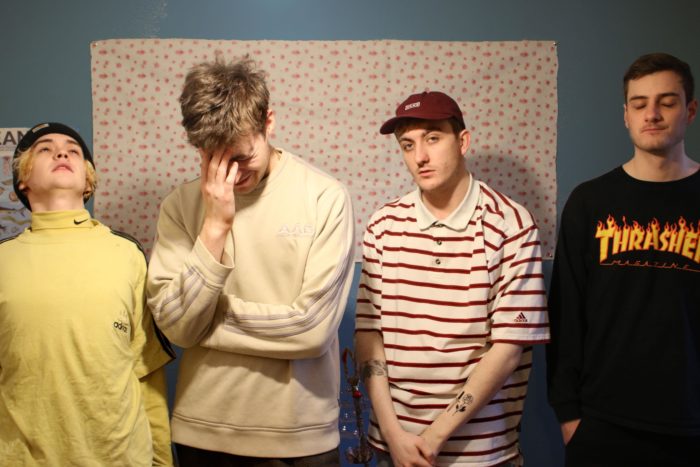 The quartet have released their debut single, Death Row, along with a music video directed by Sam O’Leary. Louder Than War’s Will Metcalfe reports.

Describing them as fresh would be false advertisement. They’re far from it. They’re sweaty, raw and spitting their T’s onto your lip. The sad in sad-boy has been redefined. But don’t be intimidated. They’re a lovely bunch of lads. 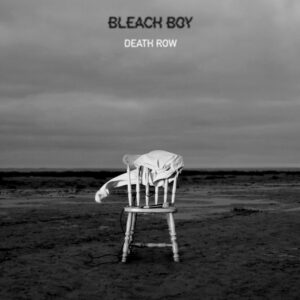 Their debut single, Death Row, demands your attention from the off. Watch the video here;

Milo Flynn’s vocal maintains professionality and does manage to stay within the realms of conventional 90% of the time. It doesn’t, however, hesitate to break into episodic breaks of intense rage. Yet never out of character. Although the vocals somewhat steal the show and orchestrate the dynamics of Death Row, they are only a product of the cymbals upon distortion which are never over-layered, creating a sonic massacre. Might be worth actually paying attention to the colour code that comes up when you turn the volume up on your earphones. And God fucking help you at their gigs. 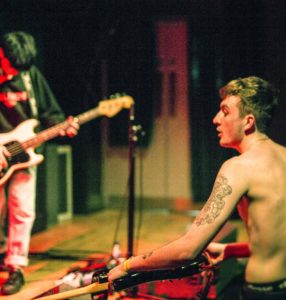 Yet within the rage and noise, there is a sense of fragility. Something that the human heart just locks onto and recognizes. Once you do pick up on it, there isn’t any going back really. You’ll quickly become obsessed.

They stick out of the local crowd, which isn’t hard considering the landfill indie that makes up 110% of Manchester. The only thing stopping them from sticking out from the crowd on a bigger scale is time. Is it too early to call for 2019 bands? Is it bollocks. It’s simple; watch out or miss out, they’re hanging around for no one.