Home Music Bands Listen to This! Manchester Psychers Control of the Going Unveil Their New... 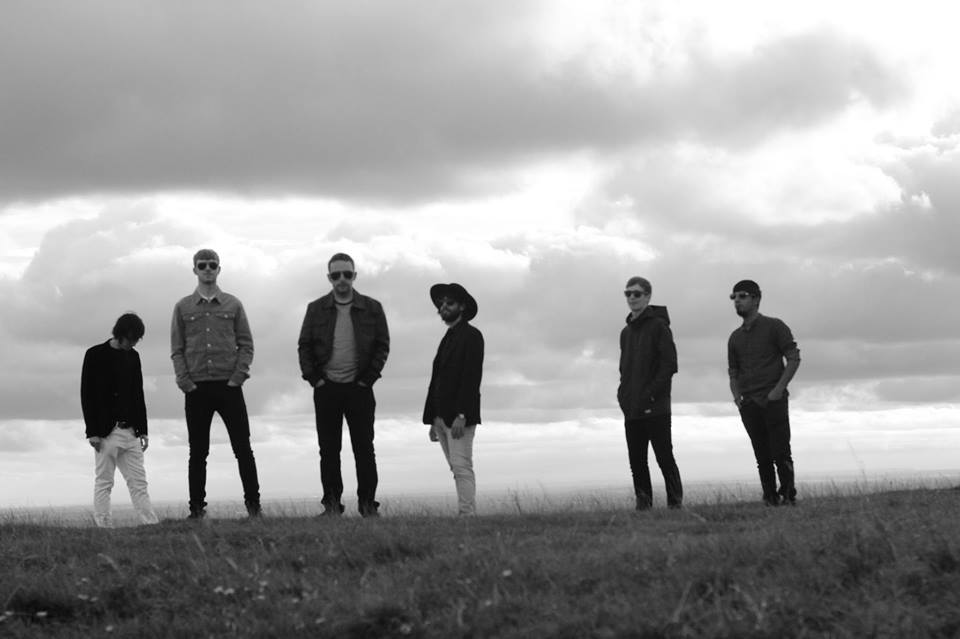 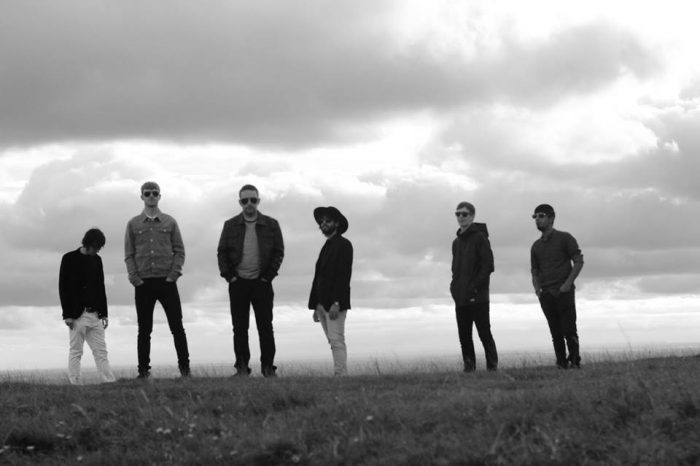 Manchester Psychers Control of the Going Unveil Their New Single She

Having established themselves as one of Manchester’s premiere psych outfits, Control of the Going are rapidly becoming one of the City’s go to bands for those looking for something a little left of centre. Progressing both steadily and strongly from gig to gig,  the band’s reputation has grown tenfold, with previous singles earning crucial airplay on both sides of the Atlantic; American tastemakers KEXP going so far as to provide the band with their first taste of the international airwaves, elevating them head and shoulders above their contemporaries.

She, the band’s latest single, is an affirmation of their prowess. A richly woven sonic pharmacopoeia, built around warm washes of blissed out grooves, it’s arguably the band’s strongest release to date, and the benchmark for what’s to follow. With an album on the way, not to mention their recent signing to Wrong Way Records, it’s obvious that Control of the Going are in fact heading the right way. Rather than find a niche, they’ve opted to carve out their own, and in doing so have earned the favour of fans and critics alike. You can stream She below: