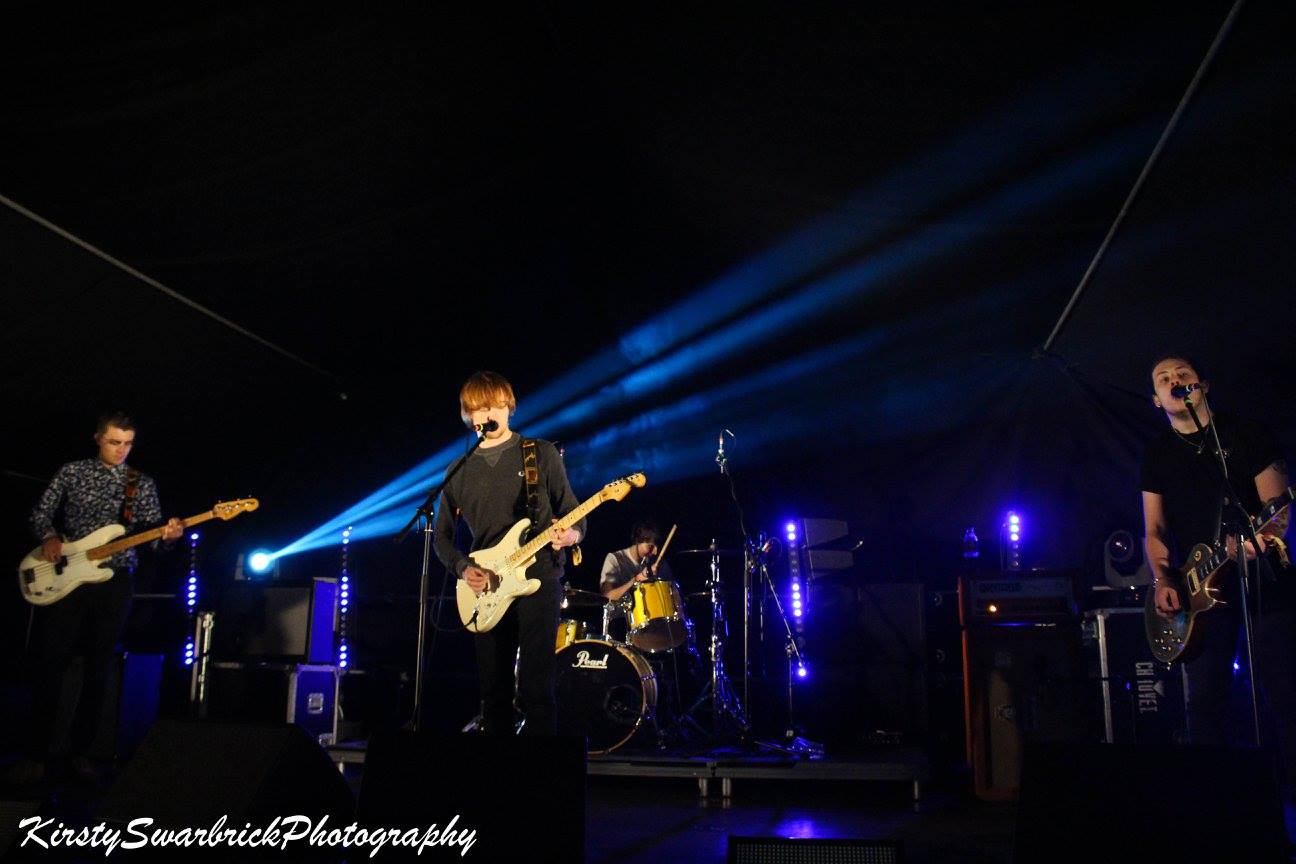 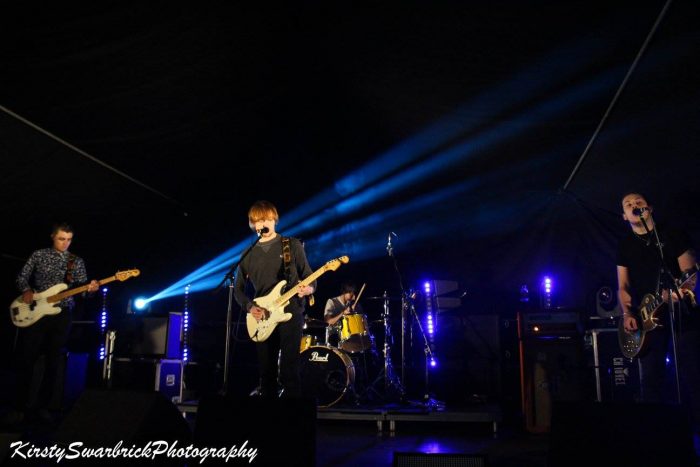 Though originally hailing from Cumbria, the inevitable allure of Manchester saw The Chadelics bring their rakish charm to the city; a move which has benefitted them massively. 2016 has been something of a dream year for the four piece, who as well as a slot at Kendal Calling this Summer, have shared stages with the likes of Cast and Inspiral Carpets, support slots which have seen the band’s fans swell.

New single Love Me Again is somewhat of a departure from The Chadelics rough and ready indie swagger, though still harbours a melodic oikishness not dissimilar to early Libertines singles; it’s inherent charm a clear indicator of the chemistry possessed by The Chadelics. With 2016 already being a huge year for the four lads from Cumbria, who knows what 2017 offers.