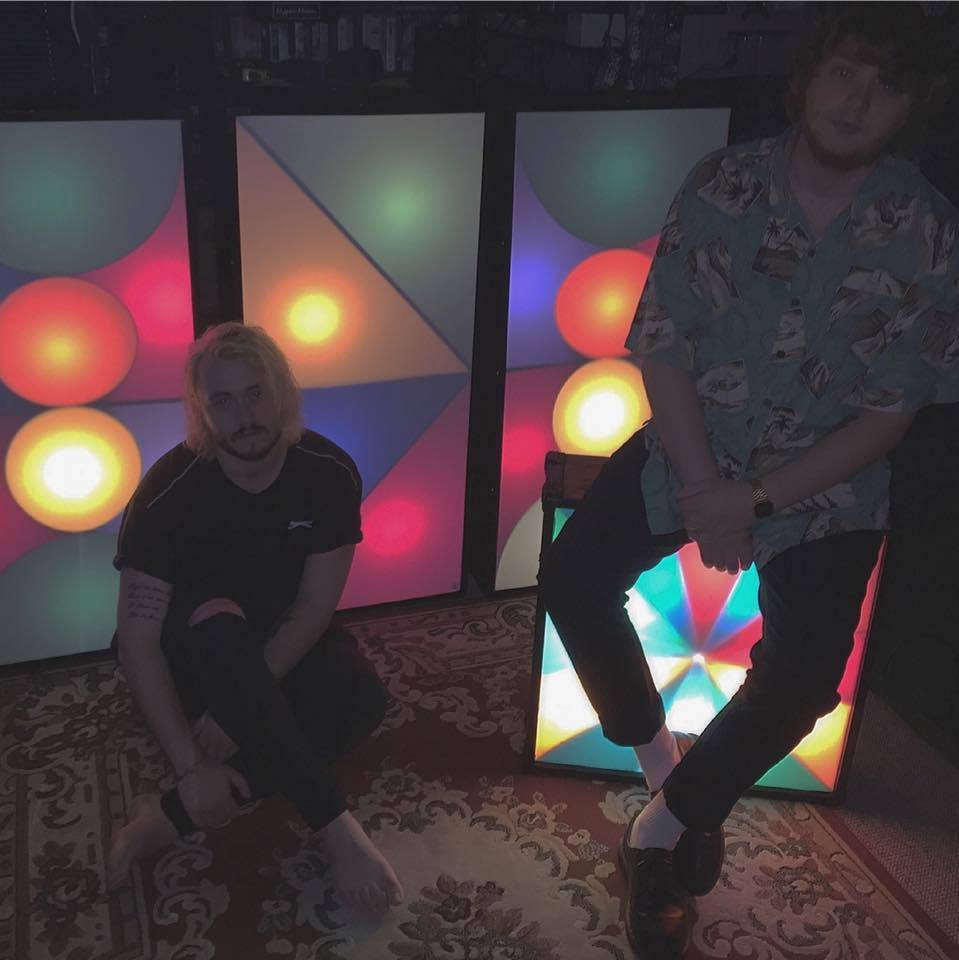 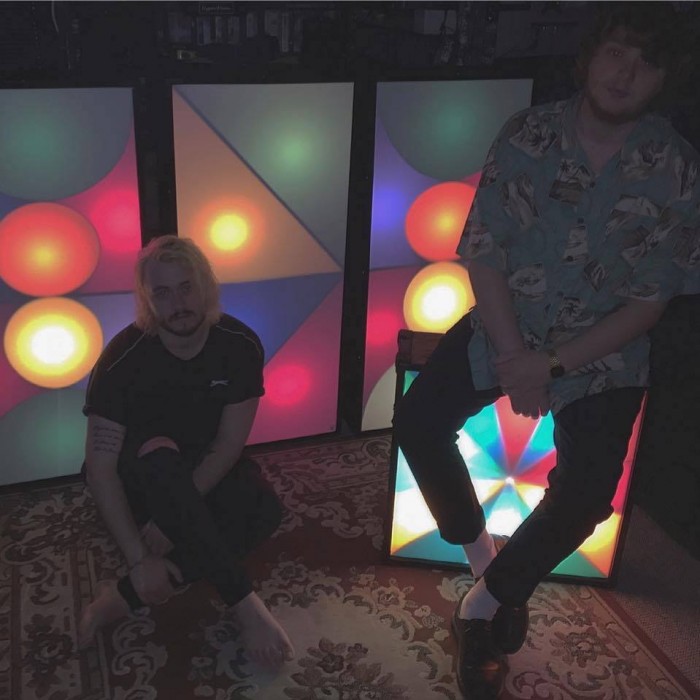 Having formed from the ashes of a previous four-piece Indie band of which they were both members, Indie/electronic duo Fliiis aren’t wasting any time with getting their ball rolling. Fusing together myriad genres in order to create something as eclectic as it is danceabe, Daniel and Jarred have taken on multi-instrumental roles, alongside production duties in their DIY home studio.

With their latest single ‘Feel It’ due out this month, Louder Than War are pleased to stream the track prior to its release.