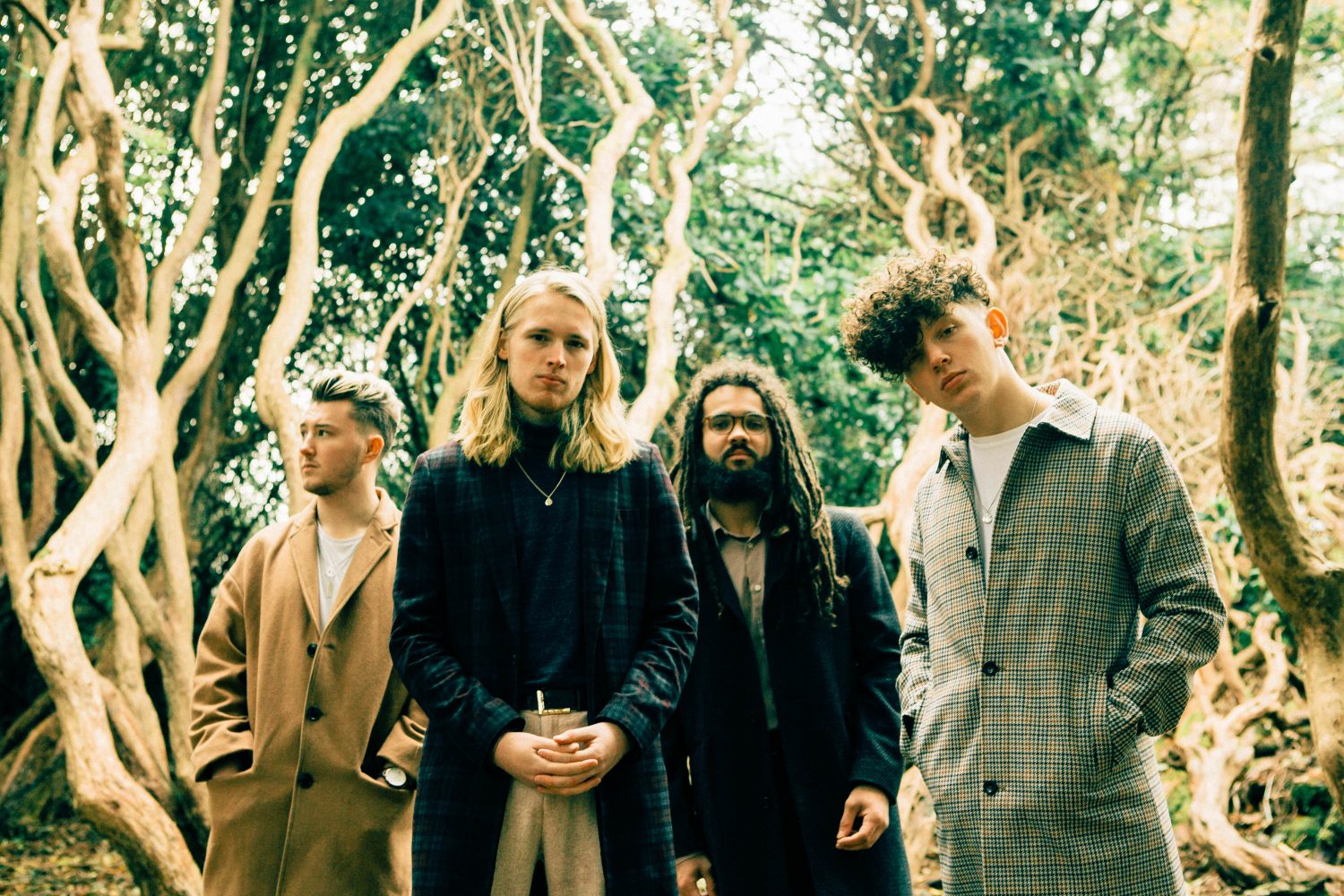 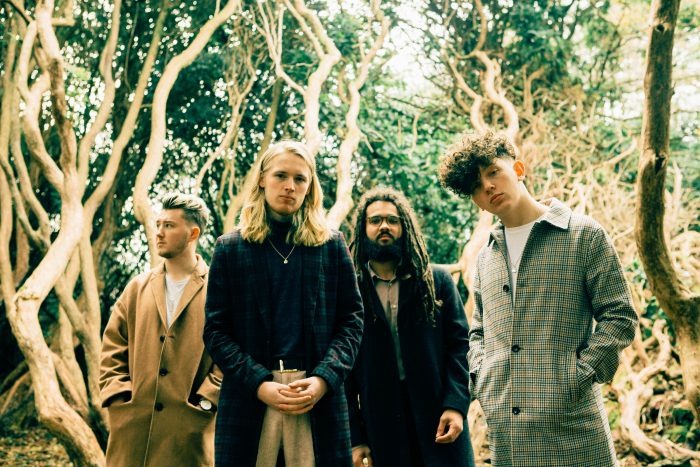 Manchester’s Larkins release Something Beautiful, their first single of the year.

It’s a fact that all bands have to grow up, but while ageing is inescapable, maturing is always optional. Fortunately for Manchester-based four-piece Larkins, they’ve managed both; refining and maturing their sound, while at the same time retaining the same sense of youthful optimism that’s endeared them to so many since their inception.

It should come as little surprise however, the band exude such blatant chemistry. Having grown up and gone to the same high school together in Derbyshire’s Glossop, (with the exception of drummer Joe Stott), Larkins have been able to forge a strong bond with both each other, and the town in which they grew up. Harbouring such tangible links to their roots is something that’s informed the band’s songwriting, allowing their chemistry to blossom while also being intrinsic to their appeal across the North West and further afield.

With 2017 seeing the band flourish thanks to a seemingly endless run of shows that took in some of the UK’s most iconic venues and best-loved festivals, not to mention their first foray in to mainland Europe, the band growing and evolving in to the sleek, well-oiled outfit they are today was inevitable.

Latest single ‘Something Beautiful’ is the first taste of that maturing process to be released, and bristles with a cocksure swagger that epitomises said maturity perfectly. Eschewing the button-bright indie-pop of previous releases (such as the fittingly titled ‘Sugar Sweet’), in favour of something darker and more refined, ‘Something Beautiful’ draws on the ubiquitous touch of the band’s soul and R’n’B influences, resulting in a single that’s both frenetic and funky, proving once again why Larkins are one of the most impressive and versatile bands doing the rounds at the moment.