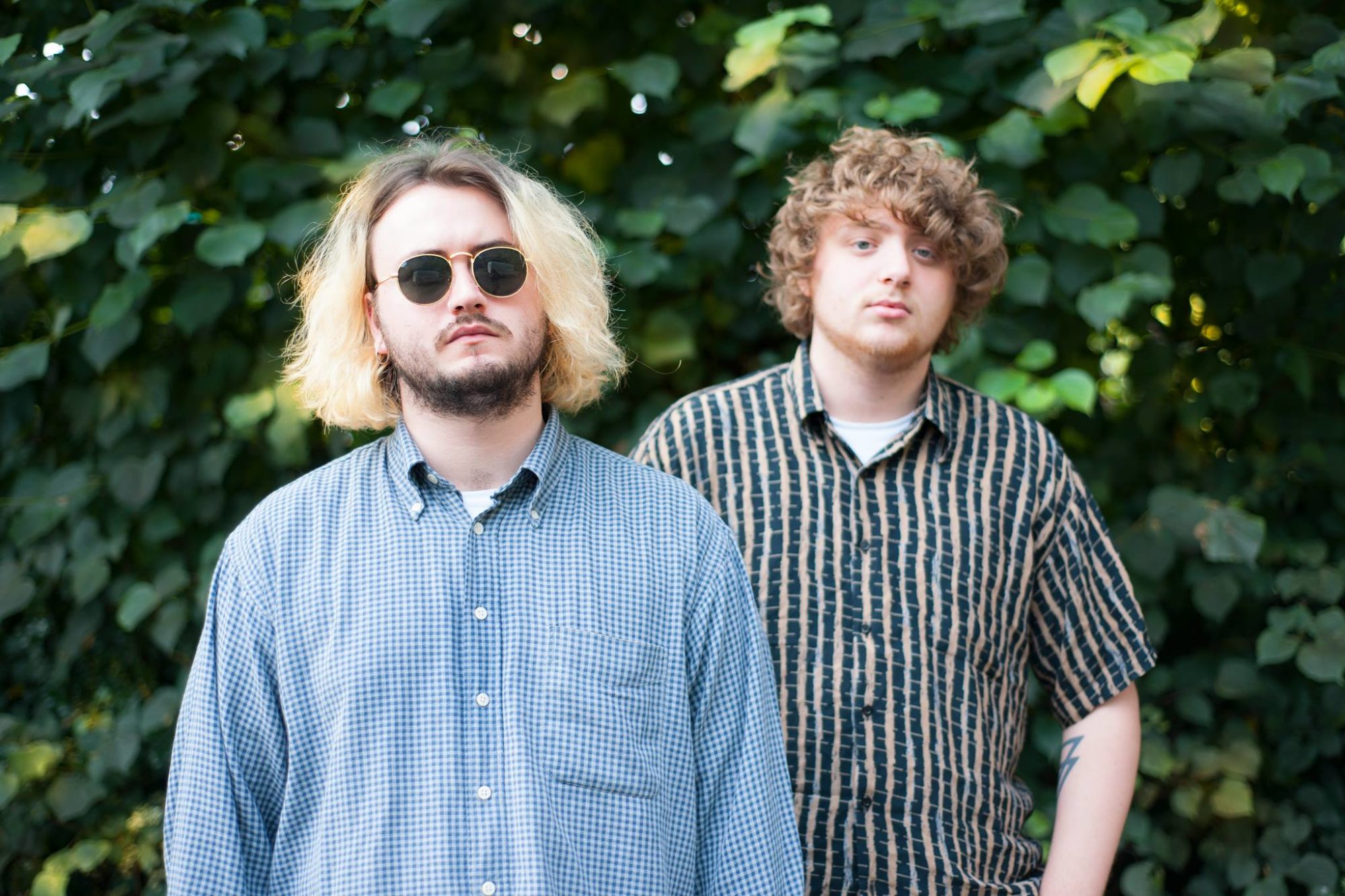 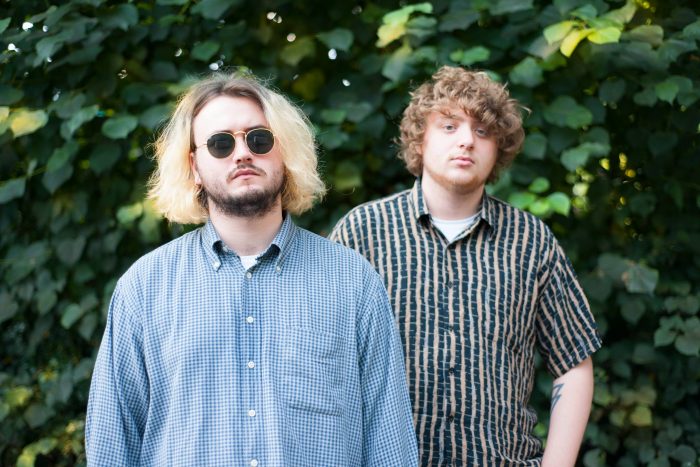 Already firm favourites in Manchester thanks to a handful of previous singles, dream-pop duo FLIIIS are back with their hazy, dream-like new single Make Me Cry. Built around the band’s trademark off-kilter electronics, its woozy, almost effortless pop sensibility might well lead one into a false sense of security, but scratch beneath its polished surface, and Make Me Cry harbours a much darker narrative than its glossy exterior would have you believe.

“A dark, self-reflective storyline telling the tale of the inner workings of a tormented mind and the resentment held towards itself” Make Me Cry is arguably the duo’s most mature release to date. The lead single of a forthcoming three-track release, it cements FLIIIS as one of Manchester’s most promising up and coming acts, and as a band who won’t shy away from darker subject matters.