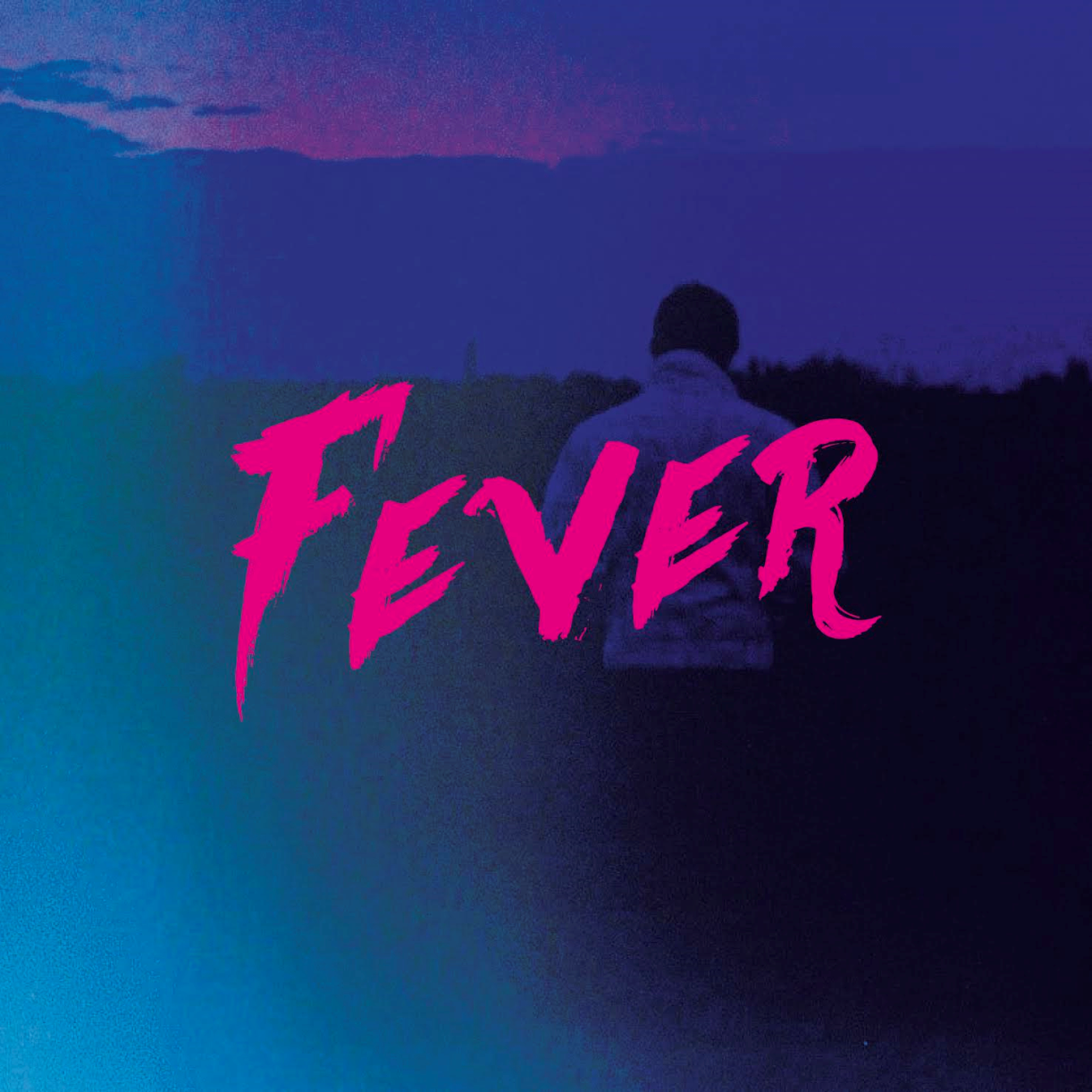 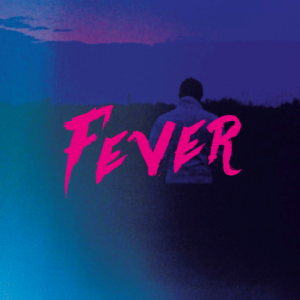 Having been making music since his schooldays, either as a frontman or solo artist, Manchester-based multi-instrumentalist Arro Jones has spent the majority of 2016 locked away in a bid to expand and diversify said solo output. The result is a collection of tracks that not only exemplifies just how far Jones has come since his formative years, but also the direction he’s heading in the future.

The first of these tracks to be released is his debut single Fever. A sleek and sultry electro-pop track that’s steeped in a timeless nostalgia, Fever is the perfect embodiment of the diversification that Jones has aimed to employ; synths and keys feature much more predominantly than in his previous work, providing the track with not only more depth, but with a retro, Vice City quality that wouldn’t be out of place beneath the flickering neons and blue cigarette haze of 1980s LA.

You can stream Fever in full below: