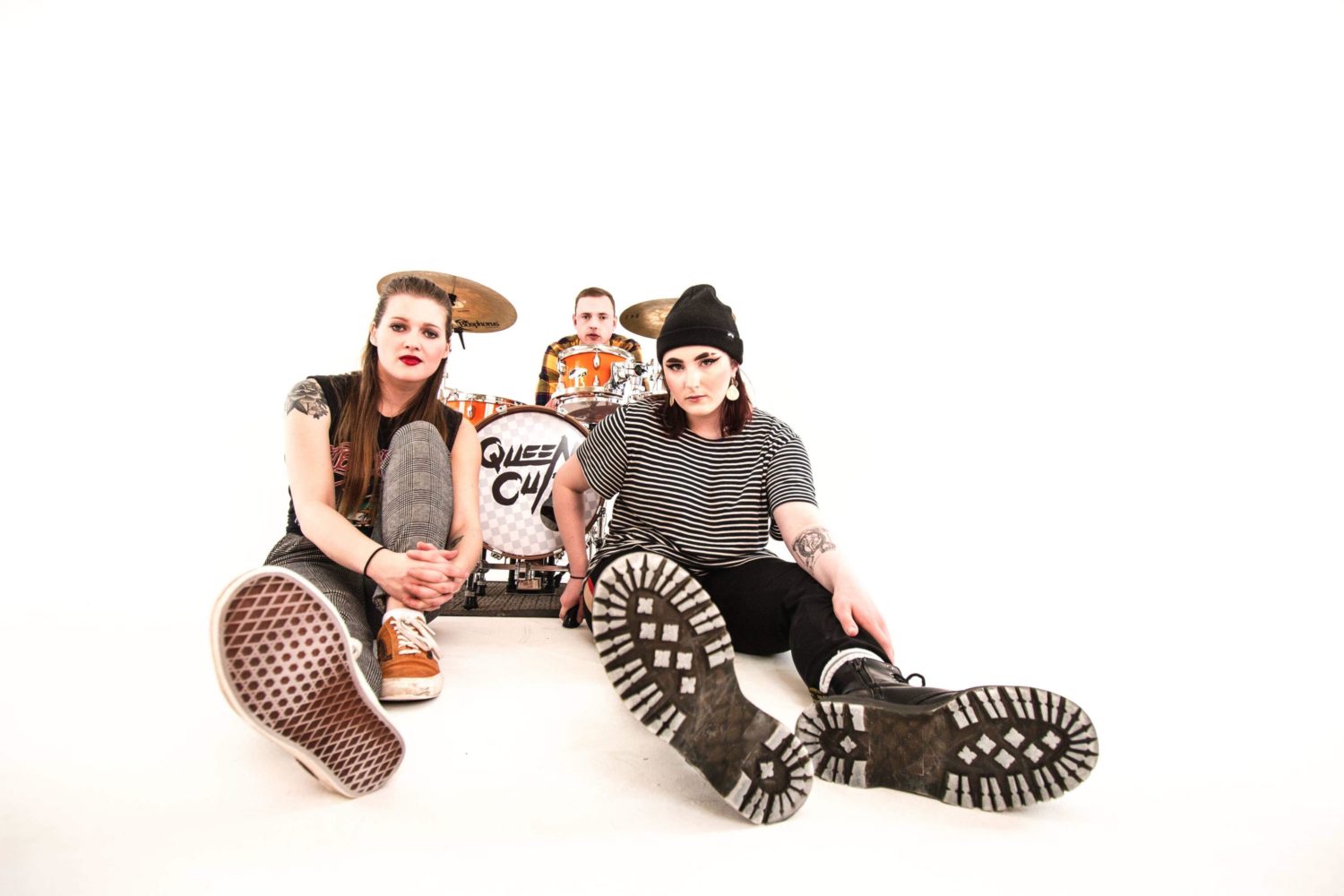 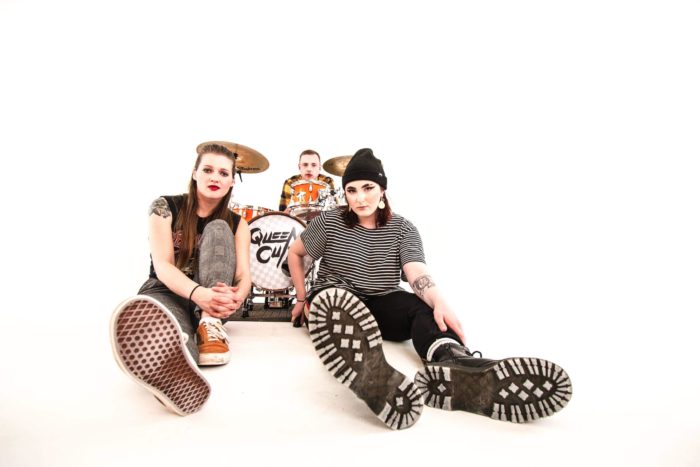 Despite having only been together a relatively short space of time, Macclesfield trio Queen Cult have already began to make a name for themselves across Greater Manchester area thanks to their incendiary live shows and the snarl and swagger of frontwoman Masie Johnson. For the uninitiated the band’s latest single Shindigger is the perfect introduction to a band that exude the kind of bold brash confidence not often seen in bands at this level.

Speaking of bold and brash, the track itself feels like a statement of intent from a band with their eyes very much on the bigger picture. Chunky guitars flesh out the frenetic, percussive backbone, while Johnson’s drawled vocals are laid effortlessly over the top. Big, bold and harbouring equal amounts of sex and sleaze, Shindigger is an excellent release, not least given that it’s the band’s debut single. Expect to see much more from Queen Cult over the next twelve months.