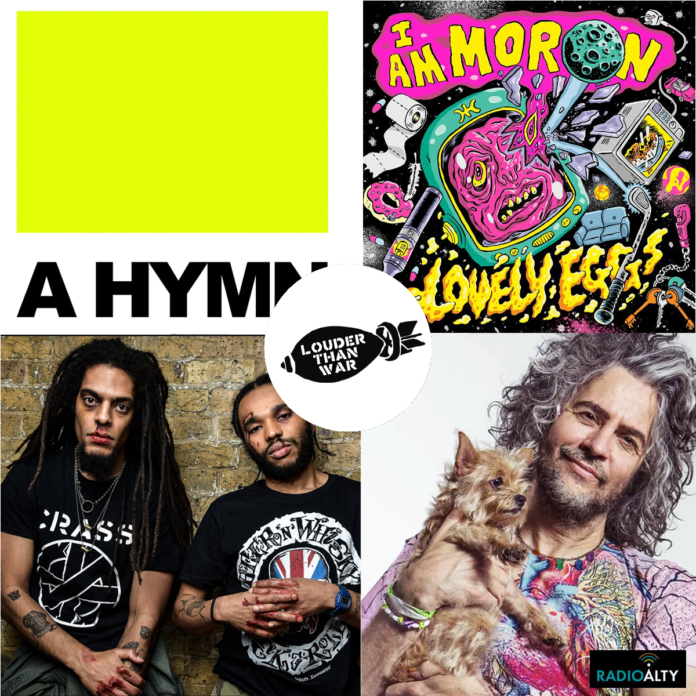 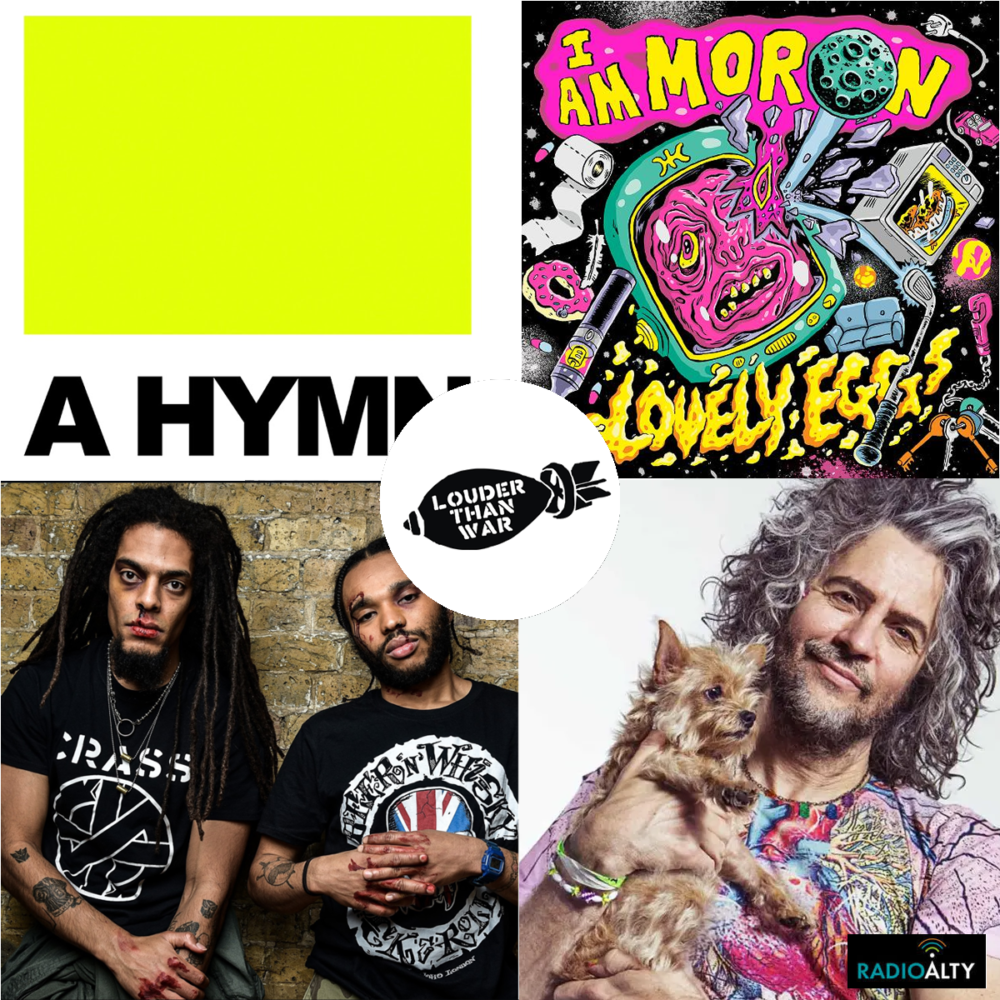 Nigel Carr’s Radio Alty show has been growing in stature over the past 12 weeks. It features new and unsigned artists alongside classics from the past. He infuses each two-hour show with in-depth knowledge of the music he plays, reaching into the past to make sense of what going on now.

This week’s show which aired last night features ‘One Bass Line – Three Tracks‘ to illustrate how plagiarism is so prevalent in popular music. Each of the three tracks featured shares the same basic bass pattern. There are new tracks from IDLES, Elvis Costello & Doves with a classic from Mott The Hoople – The first glam record? and Ian Hunter!

Core to this week’s show is Louder Than War’s top 22 albums of the year of 2020 so far which was compiled by Ged Babey last week. Nigel runs down from 10 to number 1 providing a narrative on each of the track played along the way.

You can listen to Nigel’s show on Radio Alty, a new independent station set up by a group of volunteer presenters during the lockdown. Each of the presenters broadcast their own unique shows from their own homes.

The station is working on a studio space in the centre of Altrincham where unsigned bands and guests can go and record sessions and interviews for the shows.

The show from last week got to number 26 in the Mixcloud top Indie shows of the week so it’s gaining traction with the listenership growing week by week. Radio Alty recently added a new presenter Brian McCabe who plays local tracks and travels around the area in his trusty Camper Van! His show goes out on Thursday’s from 5-7 pm.